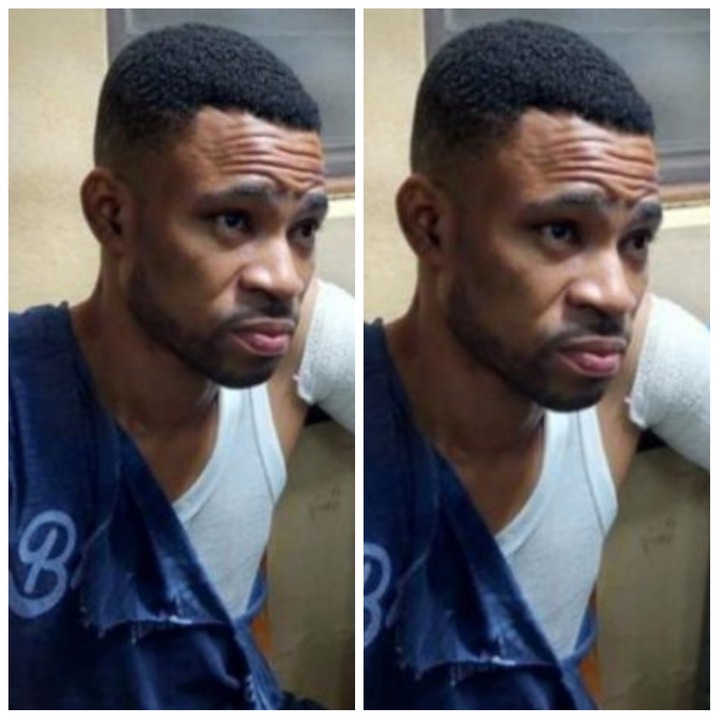 Yaa Brefo made this known while reacting to public allegation that Kofi Adoma Nwanwanii's former wife could be behind his assault.

Yaa Brefo added that, she can't confirm or deny that because she is not privy to any information regarding the former wife in the case. All that she ( Yaa Brefo) knows is that the court instructed her ( former wife) to leave Kofi's apartment. Moreover, Kofi Adoma Nwanwanii didn't go there to sack her or something. He went there to attend to some plumbing works. Unfortunately, while returning, he was attacked.

Nana Yaa Brefo further vindicated Afia Schwarznnegar that she knows nothing about the assault.

" When Kofi Adoma Nwanwanii's marriage issues came, Afia Schwarznnegar made many videos. She made commentaries just like we all do as journalists. That's fair. We talk about people and they also talk about us. I don't believe that Afia Schwarznnegar can go to that far to attack Kofi Adoma Nwanwanii. No, she can't do that. Afia will always talk but she won't do that" Yaa Brefo added.

You can click on the link below to watch Nana Yaa Brefo explaining more issues.