The Naysayers Have Been Vindicated- Lawyer Abraham Amaliba 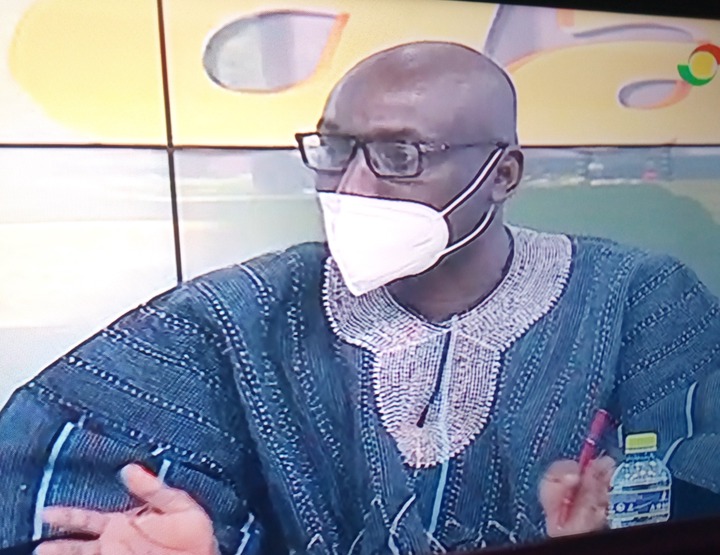 Many Ghanaians openly expressed their reservation when the Interior Minister, Mr Abrose Dery announced the three member committee with the mandate of investigating the shooting incident at Ejura, involving the military and civilian protesters.

The naysayers, pointed to the Ayawaso West Wuogon brutalities; the setting up of a presidential commission of enquiry and the subsequent rejection of the core findings of the commission and its recommendations by the government's white paper.

Of course, a good number of analysts have also argued in favor of a commission of enquiry rather than a ministerial committee in investigating the events of June 29, 2021 at Ejura.This is because, unlike ministerial committee, commission of enquiry is clothed with the powers, rights and privileges of a high court or a Justice of a High Court at a trial, in respect of:

(a) enforcing the attendance of witnesses and examining them on oath, affirmation or otherwise.

(b) compelling the production of documents; and

(c) the issue of commission or request to examine witnesses abroad.

Fast forward, the Ashanti Regional Minister, Mr Simon Osei-Mensah, tended in a video evidence when he appeared before the committee on day one to testify. He however failed to reveal the source of the video upon request by the committee. A request which a commission of enquiry could have compelled him to oblige. 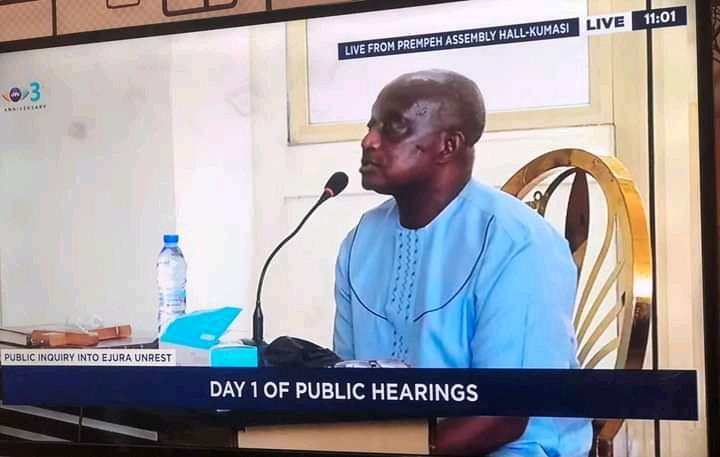 Again, the family of Kaaka have written to the committee that they would not participate in the ongoing probe, citing several reasons including the perceived impartiality of the three member committee and alleged attempt to disentangle Kaaka from the #FixtheCountry movement. Here again, a commission of enquiry, properly established under article 278 of the 1992 of Ghana could have compelled the family of Kaaka to testify.

These and many other events unfolding at the hearing has compelled lawyer Abraham Amaliba to draw a conclusion to the effect that, the pessimists are beginning to be vindicated as he expressed his views on TV3 today.

The member of the legal team of the opposition NDC insists the lack of an experienced person with practical knowledge in military operations on the committee, to put witnesses from the military, who could be producing misleading information on track is a major weakness.

Also, the perceived excessive focus on the death of Kaaka and his membership of the #FixtheCountry movement further dampened the hopes of many.

Besides, the conspicuous bastardisation and the attempt to blame the media for being sensational in their reportage has also not helped. Th combined effect of these perceptions has led to the notion that nothing good might come out of the committee and its work.