By FolkLoreMarket (self meida writer) | 21 days 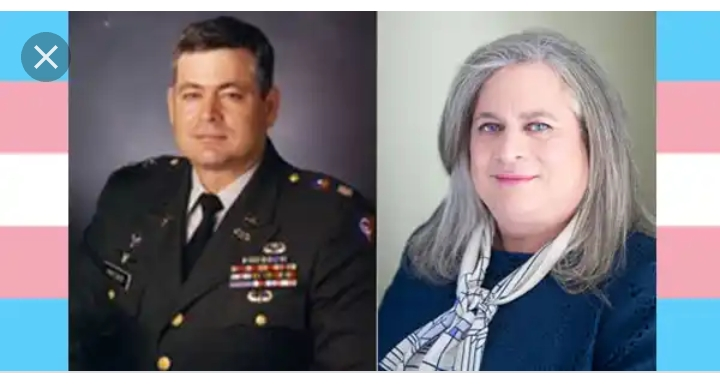 Before and after Transgender therapy.

Being part of a society that gets regular criticism and aggression is not as easy at it seems, at least alot of people can relate to what it feels like to be bullied or succum to peer pressure. But in this case we will not be talking about a bullied individual, rather we are looking at very confident individual who deliberately chose to be different in her own way. "Jennifer Natalya Pritzker (born James Nicholas Pritzker; August 13, 1950) is an American entrepreneur and philanthropist who is a member of the wealthy Jewish "Pritzker family". 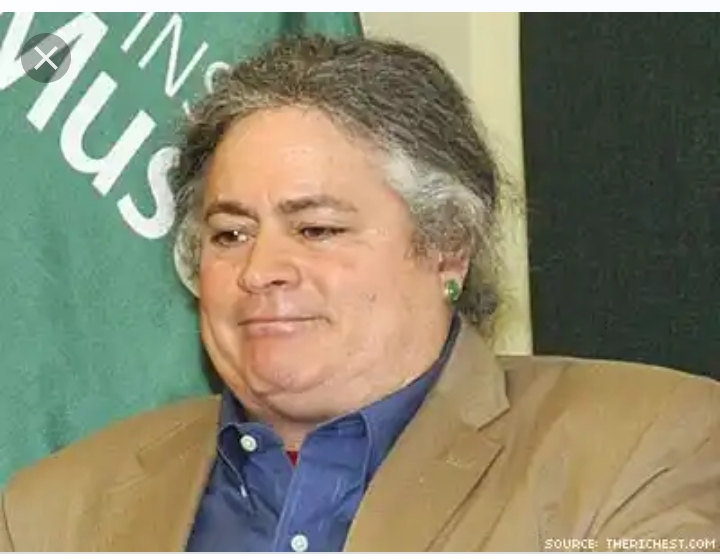 She served in the Illinois Army National Guard and retired in 2001 as a Lieutenant Colonel which made her even more respected. She is the Founder of the Tawani Foundation in 1995, Tawani Enterprises in 1996, and the Pritzker Military Library in 2003, which enlightens the general public about the "Citizen soldier". She has been part of many philanthropic programmes and inherited a family wealth of about $1.7 billion. 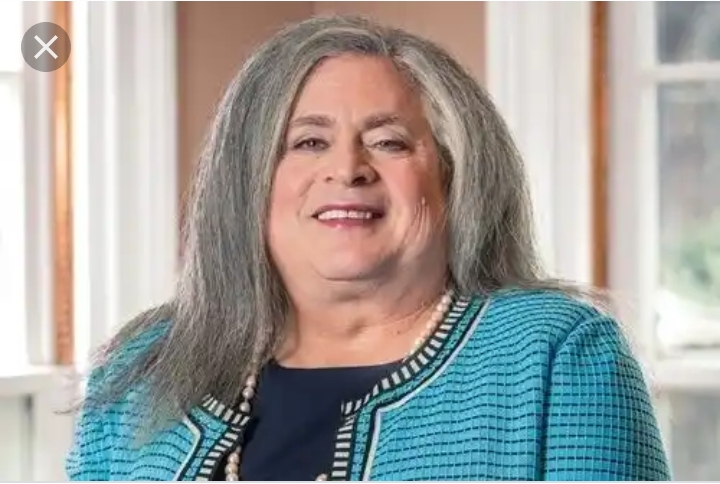 In August 2013, Jennifer released a statement to the entire staff of her company that she is to be addressed as "Jennifer Natalya" and no longer "James Nicholas", which makes her the very first transgender billionaire in the world, the statement read; 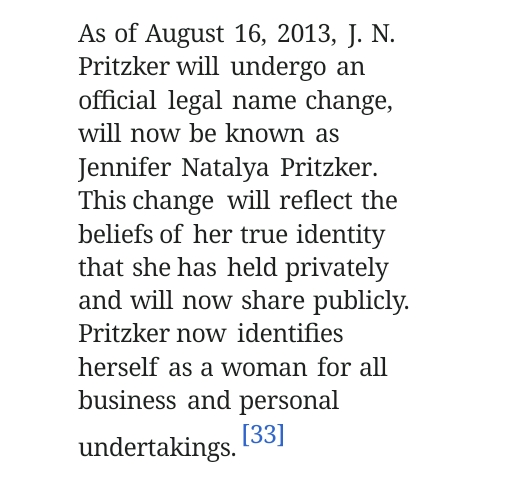 She is a life long Republican, but had to take different turn after Donald Trump's anti-LGBTQ policies and transgender military ban, which she considered dangerous to the free society. 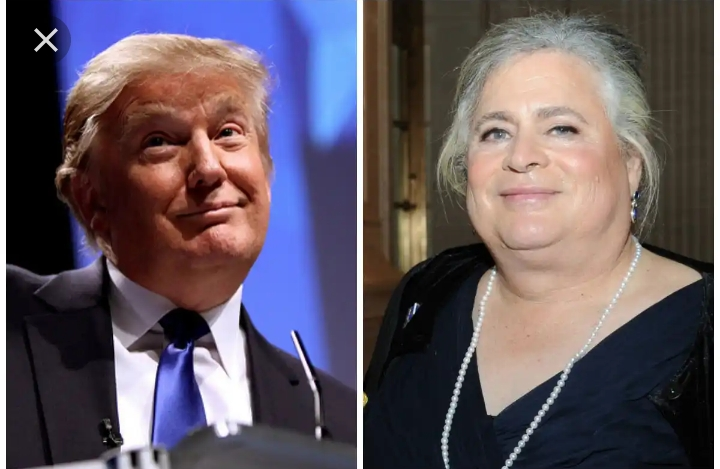 She has three children from different marriages, which includes her marriage to Ayelet Pritzker. Her cousin J.B. Pritzker is the Governor of illinois. 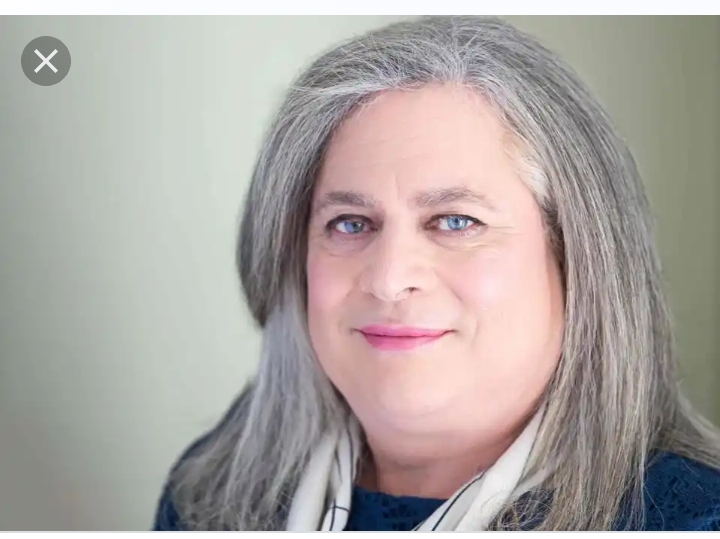 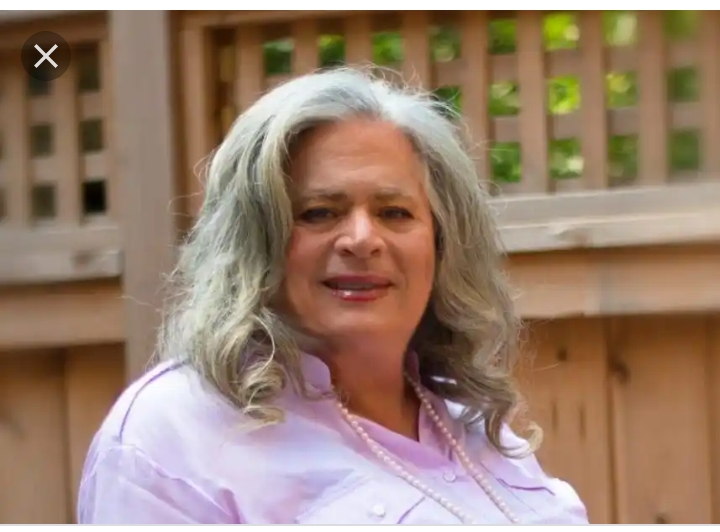 We Will Defend Constitution