By Dimonline (self media writer) | 5 months ago

''We Will Match To The Flagstaff House For Our Grievances To Be Heard'', FixTheCountry Activists.

The home side has also planned a demonstration which is scheduled to take place on Wednesday, 4th August 2021. According to the video coverage done by Oheneba media and titled ''Captain Smart, Okatakyie Afrifa and Avram Ben Moshe Take Their FixTheCountry Campaign To Ghetto'', they planned to reveal all the things that have gone wrong in the country to the government at the flagstaff house. 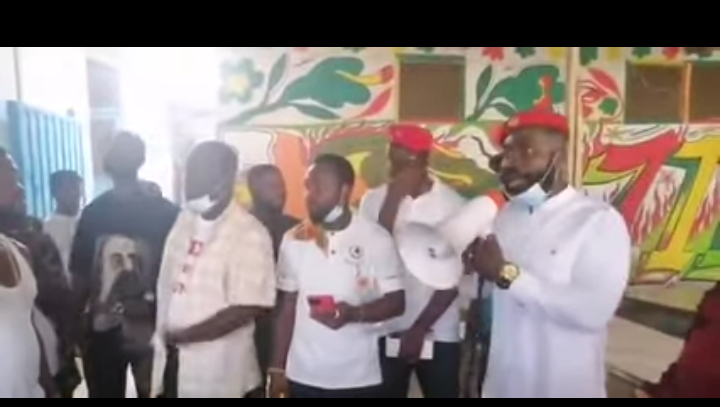 Some of their standing points include;

Abandoning of initiated government projects such as the housing project, hospitals, and the neglect of the government to renovate the top referral hospitals in the country.

The persistent nature of corruption.

Various administrations of government enriching themselves at the expense of the citizens.

Appealing to citizens to pay 100ghç for completion of the national cathedral, a project which was budgeted for.

According to the man who seemed to be the leader of the small gathering, the FixTheCountry movement is not backed by any political interest. No NDC, no NPP. It's a group of youths who are not happy with the current state of affairs in the country. And hence come this Wednesday, they will be awakening the spirituality and the conscience of this country when they embark on a demonstration to let their grievances be heard at the flagstaff house.

Here are some scenes captured from the video: 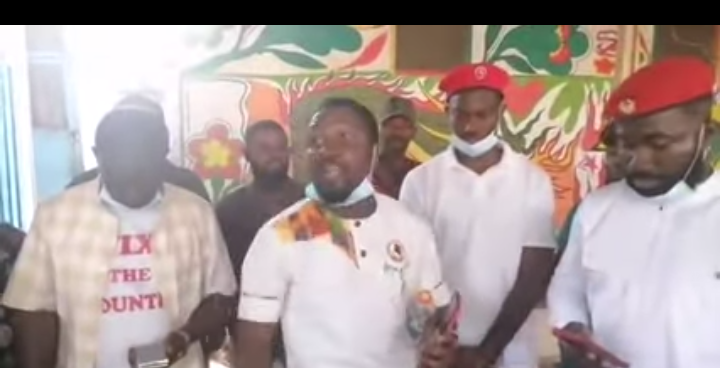 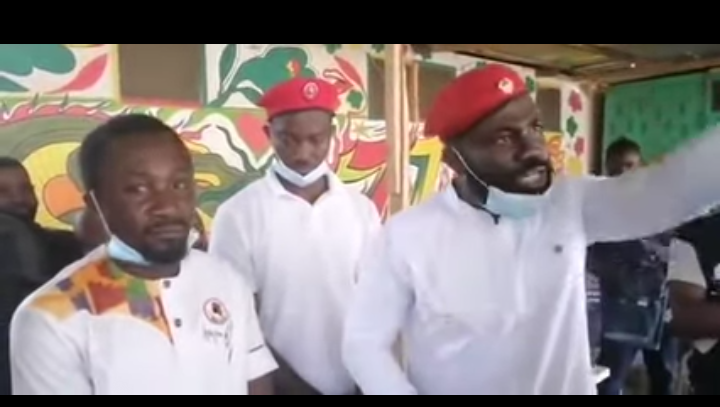 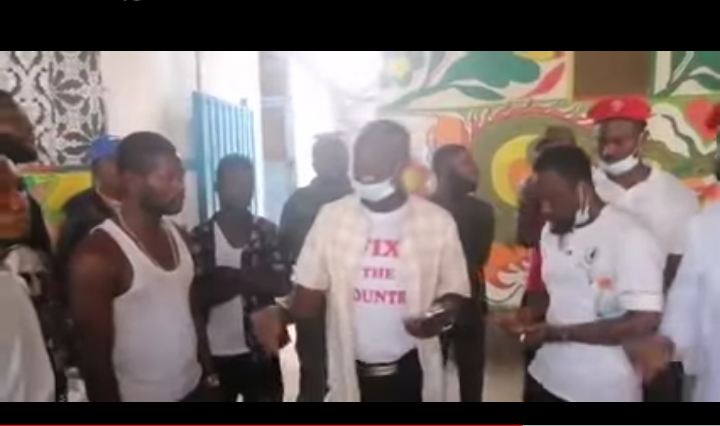 Click on the link https://m.youtube.com/watch?v=xhXvXGTANeo to watch the full video.