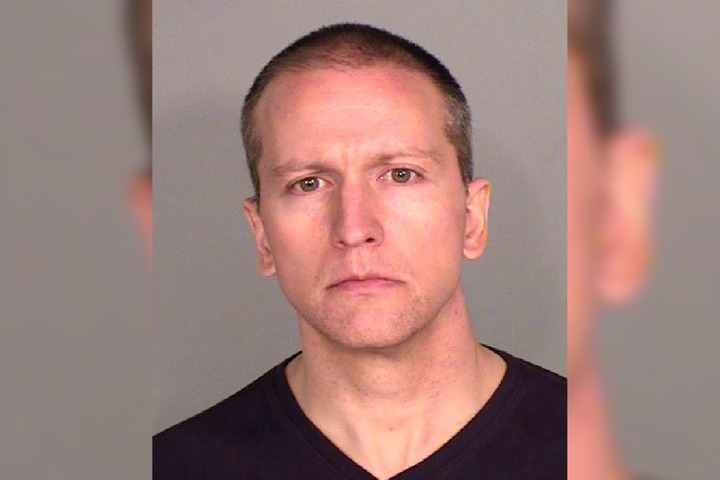 On May 25, Minneapolis Police officers arrested George Floyd, a 46-year-old black man, after a convenience store employee called 911 and told the police that Mr. Floyd had bought cigarettes with a counterfeit $20 bill. Seventeen minutes after the first squad car arrived at the scene, Mr. Floyd was unconscious and pinned beneath three police officers, showing no signs of life.

The state trial of three fired officers charged with aiding and abetting Derek Chauvin in the death of George Floyd has been postponed from August of this year until March of 2022, reports CBS station WCCO. Chauvin, who pinned Floyd to the ground with a knee on his neck for more than nine minutes during a May 2020 arrest in Minneapolis, was convicted of murder and manslaughter last month. 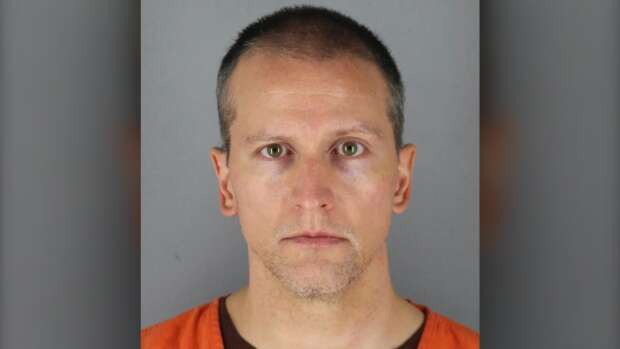 The injustices act against the blacks in the Europeans country is not fair and against human right acts.

Judge Peter Cahill delayed the trial at a motion hearing Thursday for Thomas Lane, J. Alexander Kueng, and Tou Thao. The three defendants and Chauvin are all also facing federal civil rights charges after they were indicted by a federal grand jury this month, charging them with depriving Floyd of his Constitutional rights while acting in their capacity as police officers.

Chauvin is expected to be sentenced in the state case on June 25. Chauvin will only be sentenced on the top count, second-degree murder, which carries a maximum sentence of 40 years in prison. For someone with no criminal history such as Chauvin, Minnesota sentencing guidelines suggest a range of just over 10 and a half years to 15 years in prison. However, a ruling by a judge this week found "aggravating factors" exist that allow for him to hand down a longer sentence than the guidelines suggest. 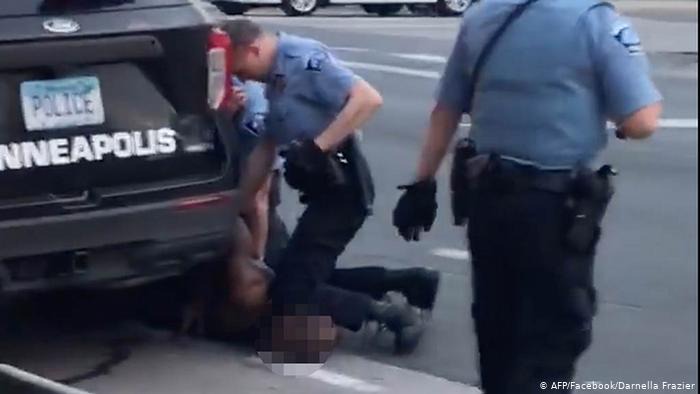 Cahill said "it makes more sense" for the federal trial to go forward before the three officers face state trial on March 7, 2022, according to a media pool report, because the penalties in the federal case are "much greater."

In the state case, Lane, Kueng, and Thao face the same possible sentence as Chauvin if convicted, though it's not clear whether prosecutors would seek to enhance their sentence because of "aggravating factors." In the federal case, all face a range of possible sentences up to life in prison or the death penalty.

Cameras were not allowed in the pre-trial hearing Thursday and the defendants did not appear in court.