The court has ordered the detention of the NPP Chairman. Take a look.

By Updates.gh (self media writer) | 2 months ago

The Tamale Circuit Court has ordered the arrest of Alhaji Shani Mohammed, who has been implicated in the assassination attempt on the life of a senior member of the New Patriotic Party (NPP). 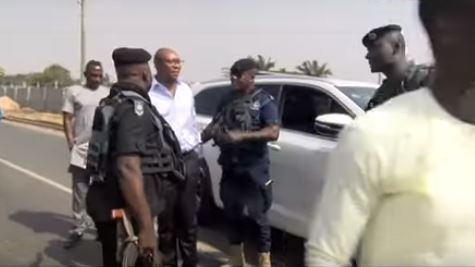 This comes after three individuals apprehended by the Walewale Police confessed to having been recruited to assassinate one of their rivals in the approaching regional party election.

After an interrogation, the three suspects revealed that he gave them firearms and told them that their victim would be traveling along the Tamale Highway on Thursday, May 5, 2022. 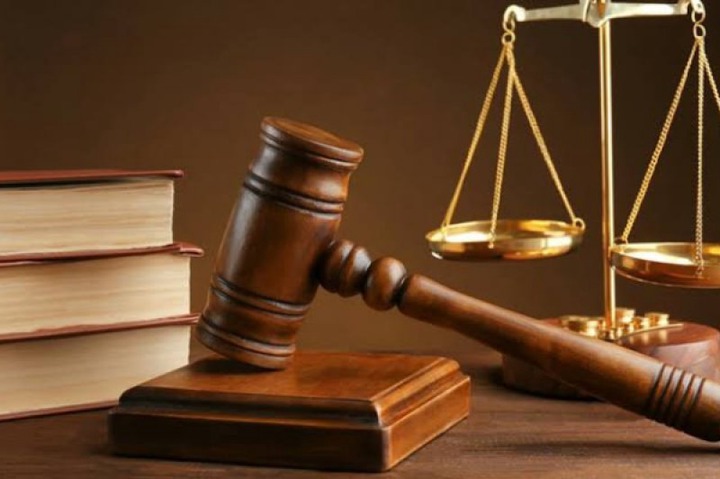 The three were taken to the Tamale Police Station, where they were arraigned in court. They were detained in police custody after refusing to change their confession.

As a result, the court remanded the three and ordered Alhaji Shani Mohammed Seidu's detention in order for him to respond to the charges.

While the accused were being held at the Tamale Police Station, certain political heavyweights tried to bail them out, but the police refused.

Check some updates on teachers strike in Ghana currently.