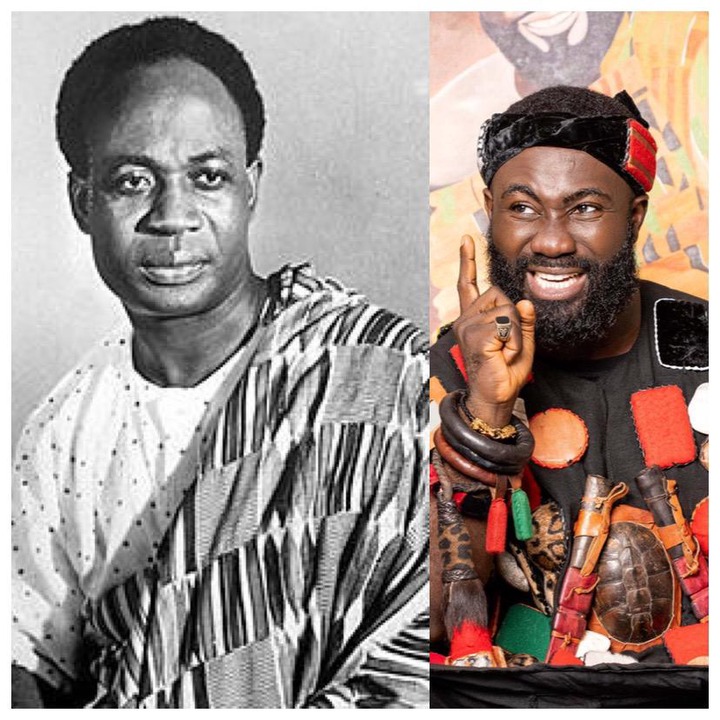 On August 4, 2021, the #Fixthecountry protest will hit our roads. They have the permit and escort of the police, thus, the team promises to have a peaceful and violent free demonstration. Behind this decision, Media General’s TV3 interviewed the leaders of the demonstration and they enumerated a lot of things to look out for. They also registered their displeasure in the current constitution and how leaders of today make it unbearable to live in Ghana.

One recent member and media worker in Ghana also joined the #Fixthecountry team that made an appearance on TV3 for the interview. His name is Okatakyie Afrifa Mensah, host of “Abranaa So” on TV XYZ. On TV3’s “Newday” morning show, Okatakyie Afrifa disclosed that of all the leaders' Ghana has ever had, it is only Osagyefo Dr Kwame Nkrumah who is organic, the rest are just synthetic. 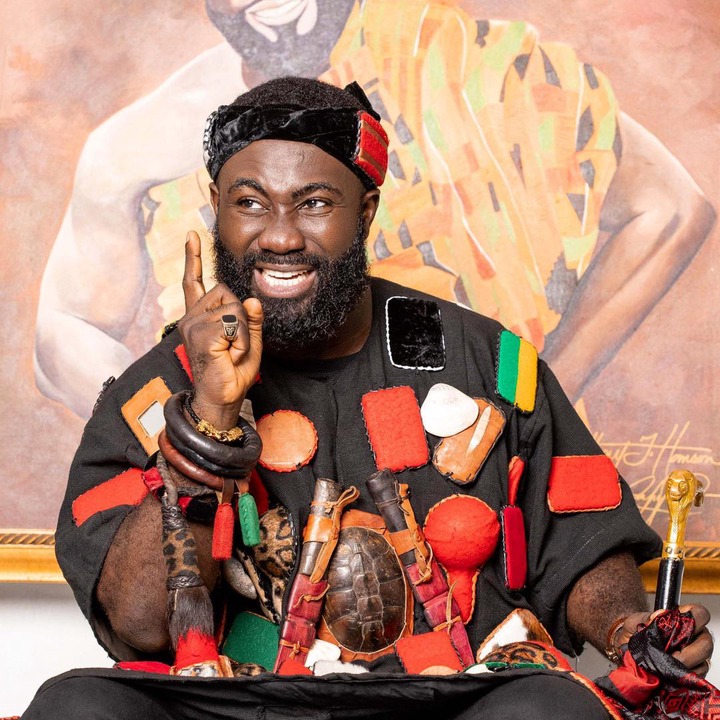 Immediately that statement touched down, Berla Mundi asked him what he meant by that. Okatakyie further disclosed that Osagyefo Dr Kwame Nkrumah didn’t rise through any political ranks to become a leader of Ghana. He actually fought for Ghana, won liberation for the country and subsequently led the whole of Africa in getting freedom. His Prime Minister and Presidency were genuinely won and his achievements are evident today. 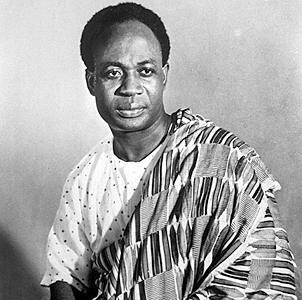 So, from former president Agyekum Kuffour, it moves to current president Nana Addo and Alan Cash is on standby. And in NDC, the same thing happens. This is just musical chairs. That is why for 30 years we have not seen any significant development in Ghana.

Look, 30 years ago, China and Dubai were like Ghana. You would never have visited those places if it was offered with money on top. But today, because of good leadership, these countries are the world’s superpowers- Okatakyie Afrifa fumed. Ghana has leadership deficiency and it is the source of our sufferings. The #Fixthecountry demonstration is an indication of how the youths are exasperated by the current status quo. We could do better. 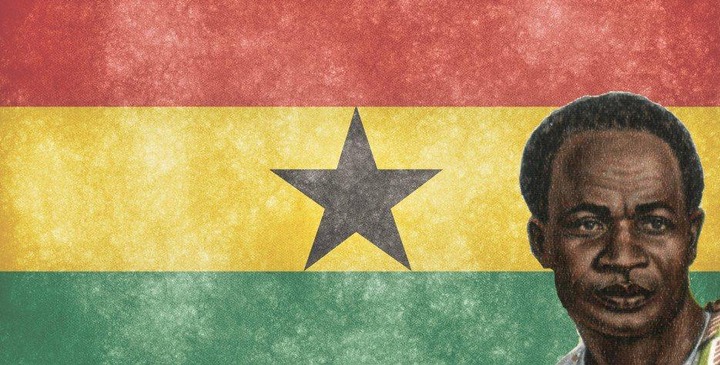