Entrepreneur who engaged in illicit gambling is sentenced 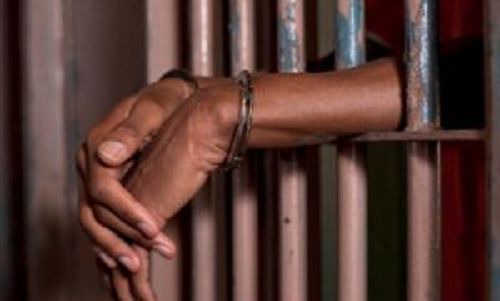 The suspect was accused with illegal gambling in public and running a game of chance without a license after being apprehended at the Assin Fosu Municipal truck stop.

Later, before the Abdul Majeed Illiasu-presiding Assin Fosu District Court, he entered a plea of guilty to the accusations made against him.

Chief Inspector Gilbert Ayongo, the prosecutor, said the court that the convict was apprehended as a result of increased police patrols to crack down on some persistent unlawful activities in the neighborhood.

According to the prosecutor, on Sunday, June 6, at around 8:00 a.m., Assin-Fosu police gathered information regarding the convict's unlawful gambling activities, which had drawn substantial patronage.

A police patrol squad led by Chief Inspector Johnson Dzikunu then arrived on the scene swiftly, however many customers and onlookers fled when they saw the police.

The prosecutor claimed that the police were able to apprehend the defendant and recover from him five pieces of black square-shaped wood tied with a black rubber band, GHC510.00 cash, three mobile phones, watches, and eyeglasses.

During questioning, the prisoner was unable to present a license or other proof of authority to support his illicit gambling activities and was therefore imprisoned on that charge.