'Why do you have to wait for over a year before paying him?' -Court slams insurance CEO with damages

By RockyJDJones (self media writer) | 10 days ago

His Lordship Kaakyire Atta-Owusu of the District Court, Tepa, was not just knowledgeable with his law but brilliant as the sympathizers kept applauding his judgement yesterday. The court full of over one hundred sympathizers, sat in calm as the judge begun the hearing, with the court clerk calling for the case, TR/DC/TMC/235/21/KAO as the plaintiff and defendant mount their boxes with their lawyers arguing to the court. 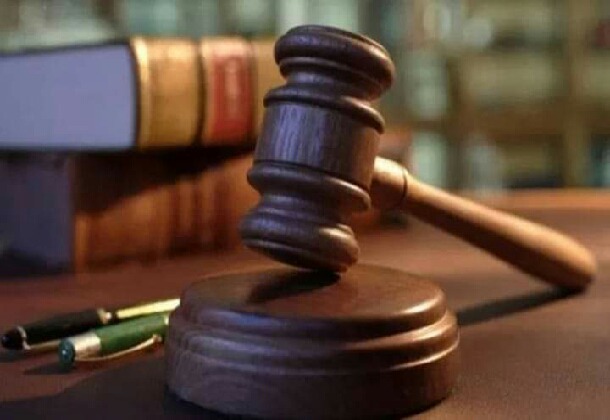 Owusu Michael, the plaintiff, had sought the legal advice of others and had hired a lawyer to argue in favour of him as he dragged the CEO of Balms Insurance Company to the court for denying him his insurance package for over twelve months after filing all the necessary documents to his claims. Michael, in his lawyer's argument, registered with Balms Insurance company on 18 July 2017 and has never defaulted in any of his payments as he connected his sales salary account to the insurance company for direct monthly payment for comprehensive insurance.

The terms of the insurance which the Balms Insurance company laid before the court, proved that Michael did not just make his monthly contributions but did renew his package every year before the expiration date. He was not just diligent with his insurance company but made sure he followed their operational guide from 2017 to 2020. For three years, Michael paid an average of One Thousand and Twelve cedis monthly for his 90% comprehensive insurance. 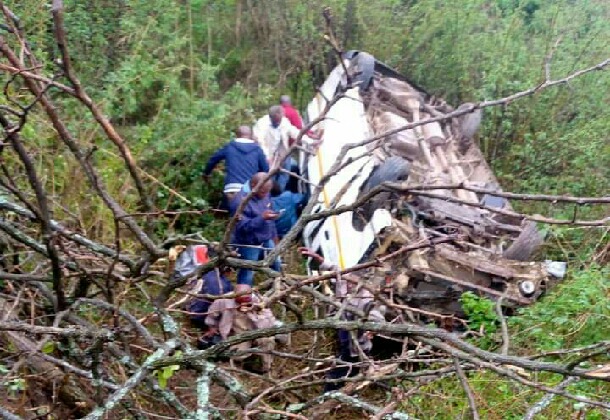 At the cause of problems, Michael with his 90% comprehensive insurance on the Toyota Hiace minibus, would be liable to 90% cover which the remaining 10% will be on him. Michael knew this and agreed before subjecting his money to the insurance's monthly payment scheme. What should have turned into a fair agreement, went sideways when Michael got into an accident on 6 March 2020.

Nobody died but the car was a total wreck. Michael after he was discharged from the hospital, submitted every document to the Balms Insurance company but was made to wait for their technical team to access the damage. It took them two months after the accident to get a team on the ground to access the accident and forward the claims. Another two months for them to work on it and kept postponing Michael anytime he went there. 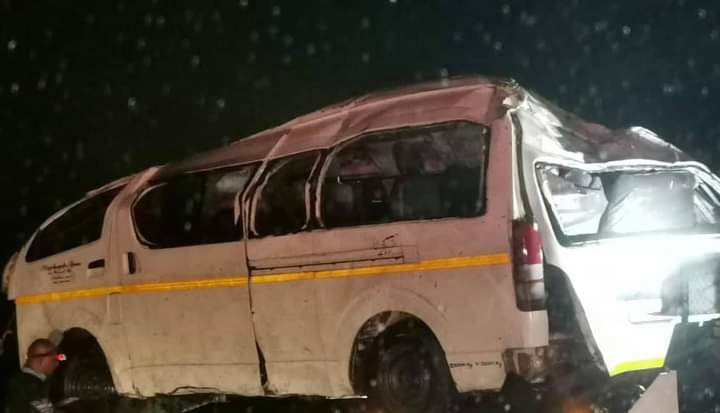 Michael through the counselling of others sued the Balms Insurance Company in February 2021 and the insurance company quickly run to rescue themselves by paying the claims on 12 March 2021, a year and 6 days after the accident. The insurance company asked Michael to withdraw his lawsuit after making the payment, but his lawyers forced him to hold them accountable.

In the ruling of the over eight months of court proceedings, judge Kaakyire Atta-Owusu asked the CEO of Balms Insurance Company why they have to wait for a lawsuit before paying claims, why do you have to wait for over a year before paying him, the judge asked. If it wasn't for the case in court, I don't think you would have paid him on time, the judge added. Balms argued on domestic investigations delay, but that didn't go well with the court as the judge slammed GH¢50,000 on the company and an additional GH¢12,000 for wasting the courts time. 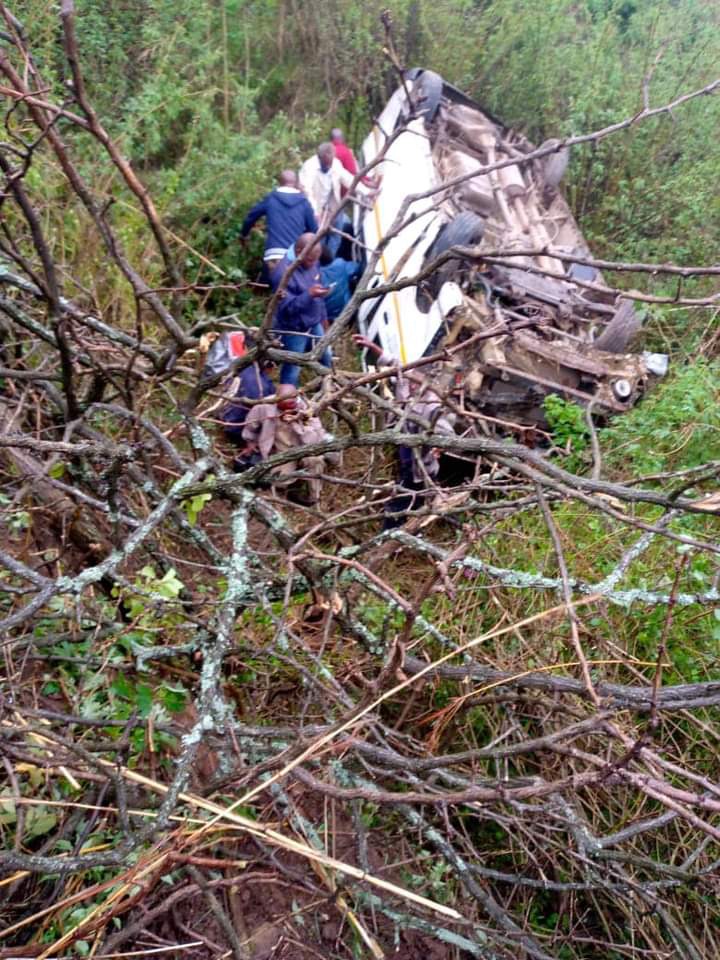 This is not a case that should have ended up in court if you had paid him genuinely, the judge said in his closing remarks. Michael has received his insurance claims, but will again receive another GH¢50,000 in court damages from Balms Insurance.