LGBTQI: Prophet Kumchacha Does The "Unexpected" As He Quotes Scriptures And Sends A Message (Video)

By Ghana_News (self media writer) | 11 days ago 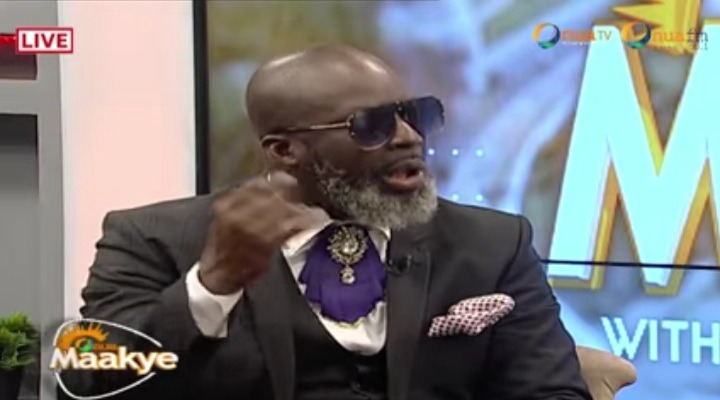 There is a longstanding controversy between Ghanaians over the infamous LGBTQI brouhaha. As we communicate now, opposing factions have come out to share their divergent views on the anti LGBTQI bill presented before Parliament for discussion. The main sponsor of the bill Honourable Sam Nartey George seems to be in a comfortable position as he won the hearts of Ghanaians after dazzling a CNN presenter on the bill.

The ANTI-LGBTQI bill has also faced a stiff opposition from a group of 18 Professors with Laywer Akoto Ampaw being the leader. In an interview granted media general, Akoto Ampaw stated that the extremism of the bill violates human rights of asexual and bisexual people, who are also citizens of Ghana.

Earlier today, the Head Pastor of Heaven's Gate Ministries, Nicholas Osei popularly known as Prophet Kumchacha has also waded into reactions concerning the LGBTQI brouhaha. The popular man of God has done the unexpected as he quoted scriptures from the bible to back his stands on the LGBTQI practices. 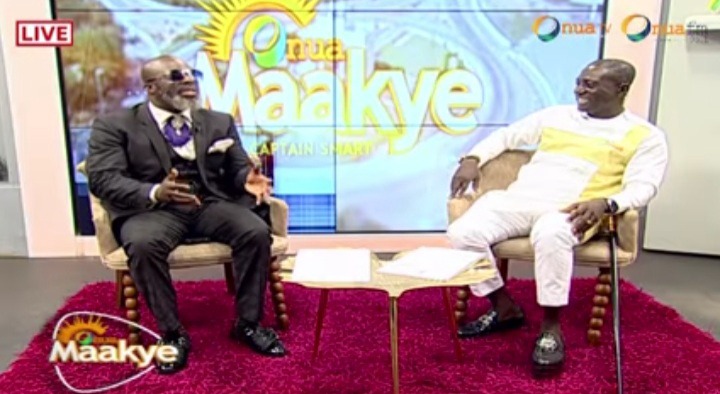 Speaking in an interview with firebrand broadcaster Captain Smart, Prophet Kumchacha indicated that the LGBTQI practices are abominable and should be condemned by all right thinking Ghanaians. According to him, the bill should not be discussed in the first place owing to the fact that many lawmakers have been paid to support the practices in the country.

Speaking further, he (Prophet Kumchacha) quoted Proverbs 30:19 to defend his claims. According to him, God frowns upon practices such practices, and with Ghana being a Christian nation it will attract curses from God. He concluded his interview by boldly declaring that all politicians and leaders behind the practice are "senseless and hypocrites."

He said, "First of all, I don't think parliament should even discuss this bill. It is clearly not sensible to talk about LGBTQI. God tells us in Proverbs the things he approves in such relationships but did not talk about LGBTQI. Ghana would suffer a lot if we make the practices legal."

Undoubtedly, Prophet Kumchacha has become one of the pastors who have so far backed the debate with a quotation from the Holy Bible. His unexpected response to the question posed by Captain Smart has received attention from the general public.