Sam George's Anointing At Work: Blows Off A Professor In Support of LGBTQ With A Single Question

By Wysopera (self media writer) | 4 days ago 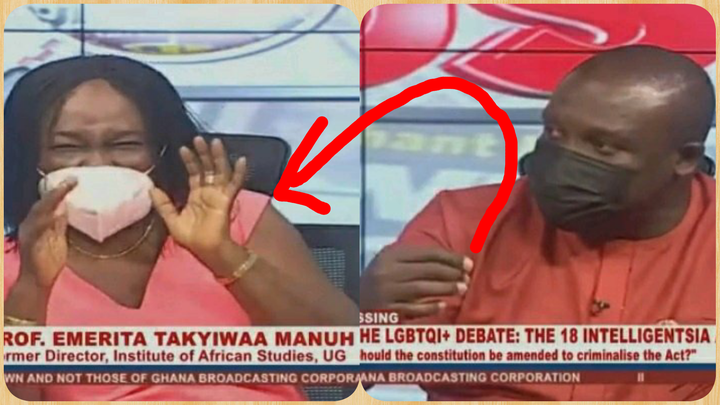 If we can relate it to a boxing ring, it would be a situation in which we would see a particular individual in the boxing ring with his opponents coming at him one after the other.

In actual boxing, the moment an individual is able to make it in the international scene, he or she does not venture to battle with those struggling to rise at the local level. They only aim high to win more international trophies.

Unfortunately, the boxing ring in which Sam George, the Ningo Prampram Constituency Parliamentarian has entered is not a real boxing ring, it is a prototype of the defense that one has to take against his opponents anytime they come at him in order to kick them off their feet. 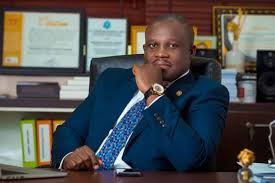 It is known to everyone that has been following the debate on the anti-LGBTQ bill that the Honourable Member of Parliament for Ningo Prampram Constituency has proved unbeatable whenever his opponents come at him.

He has won debates on the bill both locally and internationally, but it seems that his recent win over the LGBTQ debate with Larry on CNN is not the last. Back in Ghana, he is met with another debate on GBC's program, Focus. 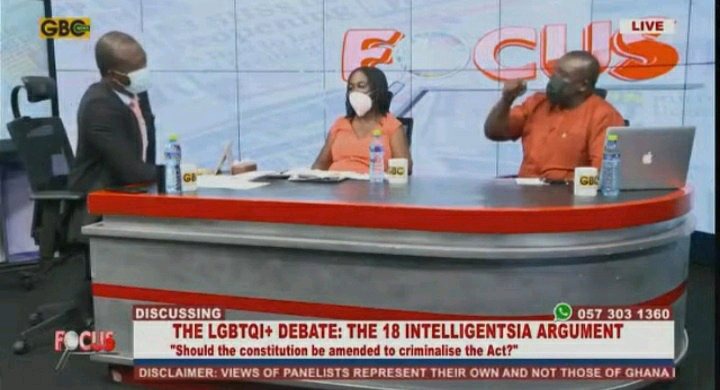 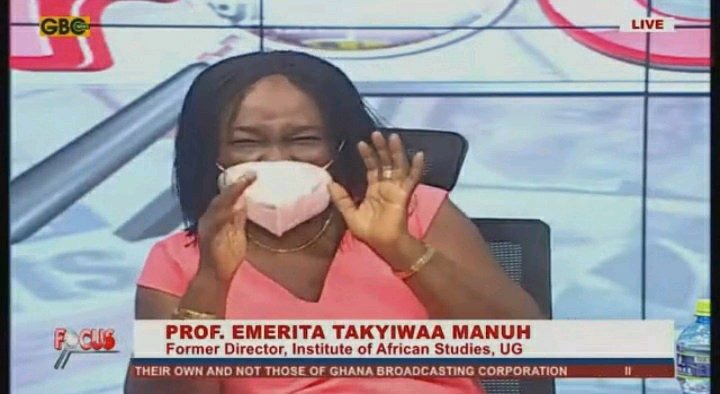 The learned professor by name Takyiwaa Manuh was simply asked by Sam George to state categorically where the constitution talked about the rights of all the acts that LGBTQ stand for.

Most Ghanaians think that the professor was blown off by this question since she could not cite any instance in the constitution of Ghana that talks about that.