If I Were Mahama Ayariga, I Will Sue The State For Defamation - CPP National Youth Organizer

The back and forth legal battle between the state and Mahama Ayariga has finally come to an end after the current Special Prosecutor, Kissi Agyebeng, dropped all charges leveled him (Mahama Ayariga) for lack of evidence.

Reacting to this new development in Mahama Ayariga's case on 'Good Morning Africa' on Pan Africa television, the National Youth Organizer of the CPP, Osei Kofi Acqua, has indicated that if he is Mahama Ayariga, he would have sued the state for defamation of character for dragging his name in the mud whereas they didn't have any evidence against him.

According to Osei Kofi Acqua, the Special Prosecutor telling Ghanaians that they are no more interested in Mahama Ayariga's case means that they have wasted his time, and wasted state resources.

Osei Kofi Acqua indicated that just like the Special Prosecutor has said, all the things they said about Mahama Ayariga are false allegations. It was baseless, and they never had any evidence against him.

"It might be borne out of witch hunting. So, at the end of the day, the witch flew away, so they can't hunt him anymore."

He lamented that it is sad that in this country, we don't take our time to have bases and evidence before we proceed to destroy people's images. 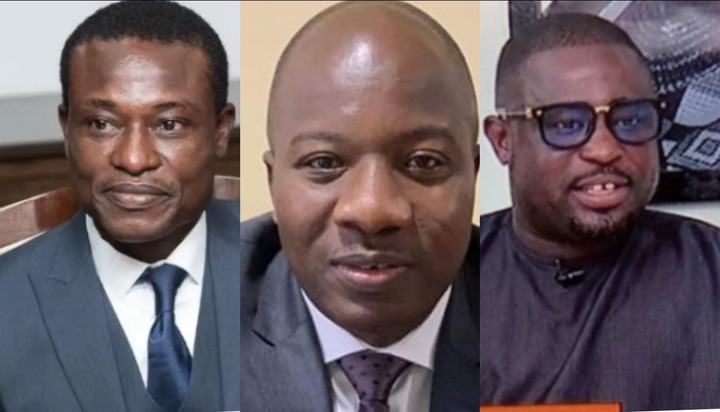 "If I were Mahama Ayariga, I will sue the state for defamation of character for all the levels of allegations that they said against me by their Special Prosecutor which this government appointed in the person of Martin Amidu."

Osei Kofi Acqua revealed that he would have sued the state for all the things the Special Prosecutor said that they didn't have the evidence. 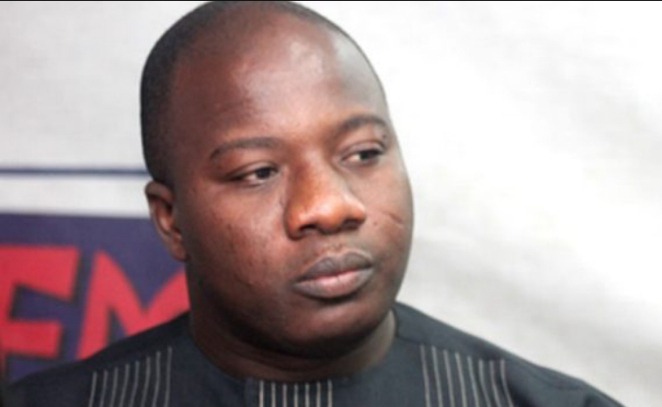 "I am happy for Mahama Ayariga because these things come with a lot of consequences, and he was even lucky that he was able to sail through during the 2020 elections because his opponents could have used it as a campaign message against him, and that could have cost him his seat.

He added that his question to the current Special Prosecutor is that how is he going to rectify all these false allegations and the embarrassment they've made against Mahama Ayariga?

"We Are Not Friends, Take My Picture Out From Your Flyers" -Joyce Blessing To Agradaa

Ladies, please, do the following to avoid your man cheating on you