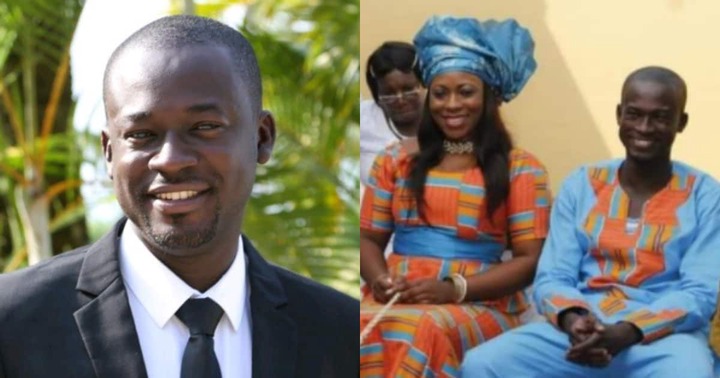 The Divorce and Matrimonial Court presided over by High Court Judge, Justice Cecilia Don-Chebe Agbevey, has officially dissolved the marriage between Eugene Arhin and Gloria Assan.

It will be recalled that Gloria filed for divorce in February this year alleging adultery and abuse on the part of the Director of Communications at the Jubilee House.

In her judgment, Justice Agbevey gave custody of the children to Gloria. Eugene Arhin, on the other hand, was given the right to visit the children at all times subject to giving Gloria notification.

Also, Mr. Arhin has been asked by the court to pay a sum of GHC3,500 for the upkeep of the children. According to Asaase Radio, Eugene Arhin has also agreed to pay for the educational fees and health bills of the children.

The court gave a five-bedroom house situated in the Kpone Katamanso district to Gloria. The court also gave three vehicles with registration numbers GE 4646-18, GE 7108-18, and GE 4646-19 to Gloria.

In addition, Justice Agbevey ordered Arhin to pay to Gloria a lump sum settlement of GHC100,000.

Ms. Gloria had in her petition prayed the court to order her estranged husband to pay her a sum of GHS2 million as compensation.

Justice Agbevey also made some interesting observations about the case in her ruling. She noted that Gloria could not prove the allegation of adultery against her husband.