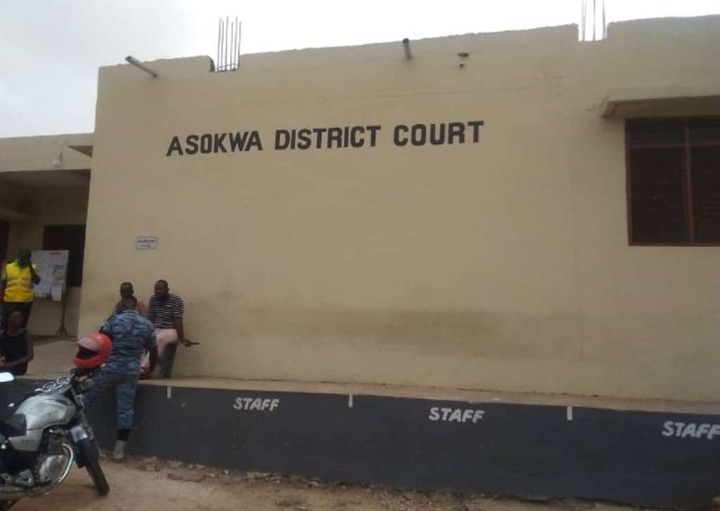 The marriage of Mr and Mrs Bernard Ofori Konadu is heading to court after the family of both sides, failed to settle the case amicably. Mrs Konadu who is taking her husband to court is doing so after the husband Mr Bernard Ofori Konadu confide in the best friend, of his plans to travel abroad alone. The wife is pleading with the Asokwa courthouse to grant her, all two reliefs she has filed against the husband.

Mr Bernard Ofori Konadu on the 12 of July 2020, spoke with one of his friends who owns a travel and tour company that, he wanted to travel abroad and seek a better life there. Bernard who agreed to the allegations from his wife told his family members that, he only said that as a joke to his friend and he meant no harm to his wife.

The friend of Mr Bernard, Stephen Amoatwi was having dinner with his wife Juliet on 15 July 2020, when he relaid to his wife what Mr Bernard had told him, of his plans to travel outside. Stephen's wife Juliet, has a sister in Greece which Stephen wanted to use to connect his best friend Bernard to Greece. The wife Juliet was to convince his younger sister in Greece so she can help Bernard with his relocation.

Juliet thought Bernard's wife Mrs Konadu was aware of her husband's plans to relocate to Greece and did share the good news with her when she met her at a saloon. Juliet shared with Mrs Konadu that, her younger sister who was in Greece was ready to receive them to Greece and that was when Mrs Konadu knew she was about to be betrayed in her marriage.

Mrs Konadu when she approached her husband about his plans to leave her to Greece, wasn't satisfied with the responses the husband gave her. She reported her husband to her church leaders, to beg on her behalf if she has done anything wrong to her husband, that will make him leave her and the children to Greece without adding them to his travel plans.

Mr Bernard Ofori Konadu failed to show up on all the countless church sittings the pastor and his people sat to settle the case. Mr Bernard did not honour any of the invitations the pastor sent him and never did he meet the pastor to hear them out.

Mr Bernard had his interview for a visa on 4 August 2020, and that was when the wife became aware that, the husband was still not interested in their marriage again. He reported the husband's actions to his family and a decision was made after hearing the husband's side of the story. The elders of both families concluded that the husband Mr Bernard Ofori Konadu, had good intentions for his nuclear family and that was why he was travelling outside to seek greener pasture for them and there was nothing wrong in not adding the wife and children to the preparations.

The family advised the wife to sit in Ghana and allow the husband to go and hassle for them here in Ghana, but the wife Mrs Konadu was not satisfied with the family's way of solving the case and has filed for a dissolution of their marriage at the Asokwa Court House.

Mrs Konadu in her submission to the court blames her husband for bribing his family so they can rule in his favour, which she finds to be serious grounds for their marriage of seventeen years to be dissolved. She again blames the husband for having made a predetermined mind to divorce her when he arrives in Greece, if not, she doesn't see any reasons why the husband should leave Ghana alone without them.

Mrs Konadu is pleading with the court to hand over their three-bedroom house and one car to her and the children as a divorce package, plus an amount of 100,000 cedis to her for deceit. She argues that the lies from the husband in regards to the Visa issues have put her in a state of stress, as to why the husband will make visa preparations for himself alone without telling her or seeking for her approval. The court is expected to hear the case on 14 June 2021. 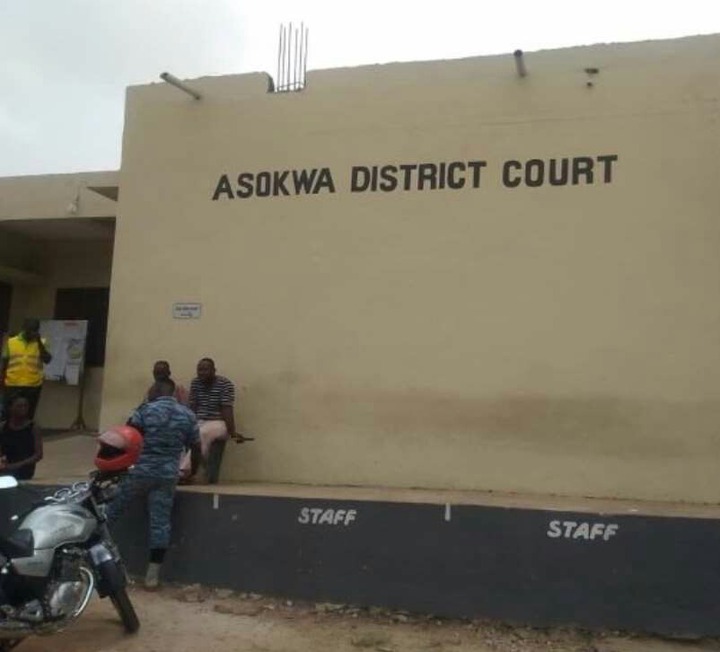 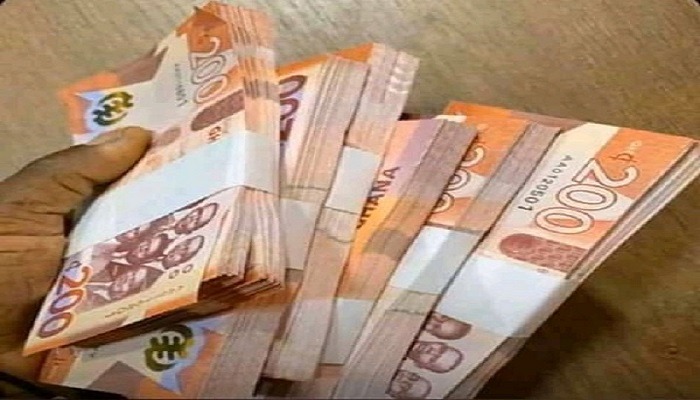