Harrowing Life Story Of A Young Man Jailed For Fighting

A young man known as Fatawu Nashiru has broken down in tears as he told a harrowing life story and why he ended up in jail. Fatawu Nashiru was an inmate at the Kumasi Central Prison where he has been serving his jail term. He is a young man who is struggling to survive, he was a conductor to a driver when he engaged a neighbor in a fight.

Fatawu Nashiru after a hard day’s work decided to take some hard drugs with the company of his friend. He was high when he got home and could not forgive his neighbor who offended him. He and the neighbor have been engaging in petty quarrels but Fatawu never responded until that day. His hard drugs were charging him and that worsened the situation. When his troublesome neighbor brought the fight again, Fatawu did not forgive and decided to fight back. 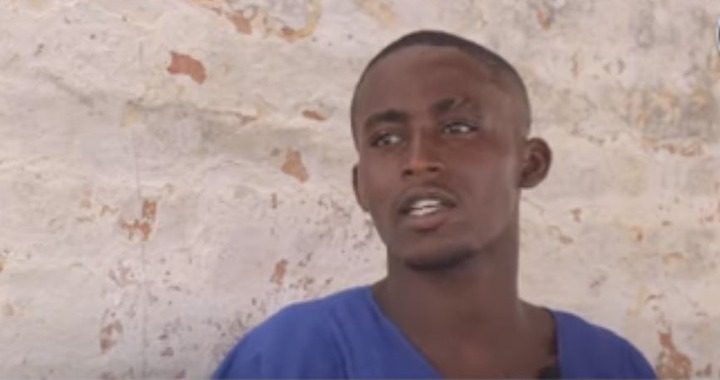 They both fought until his friend got injured and reported him to the Police. Fatawu was arrested and charged with causing harm. He was fined an amount of GHC 1,200 but he could not pay and ended up in the prison with hard labor. He thought life would be easier at the prison but the opposite was the case.

He recounts how sad prison life has been to him. According to him, their sleeping condition is nothing to write home about and confessed to having repented and given his life to Christ. Unfortunately, Fatawu’s mother died when he was still young and his father could not take good care of him.

He later ended up on the street and has been living an unemployed life for many years. Fortunately, Fatawu is not a thief but an addicted drug addict. As a first-time offender, he has vowed to live a changed lifestyle that will not take him to jail again. Fortunately for him, his fine has been paid by the Crime Check Foundation and he is billed to go back home. Fatawu has promised to stop taking hard drugs and live a good lifestyle whilst he continues being a driver’s mate. 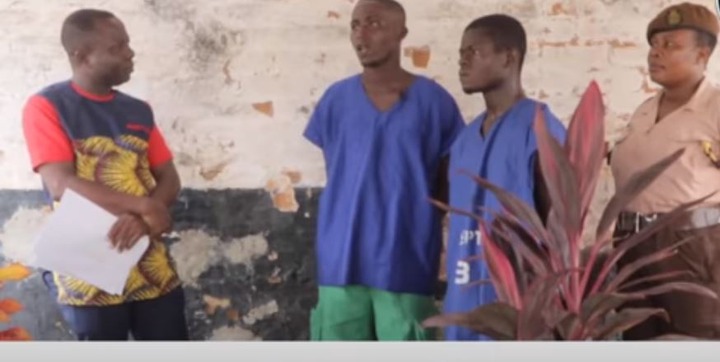 The case of Fatawu should serve as a deterrent to other young men who engage in petty criminal activities. The prisons are not the best place to be and no one will ever wish to be there. Living a decent lifestyle requires no hassle and every young person can afford it. Offenders such as Fatawu can be made to serve non-custodial sentences. The already congested prisons must not be bombarded with petty criminals.