We Can’t Continue To Keep Them In Prison: Suspects In Feyiase Beheading Case Freed

By BeaNana (self media writer) | 12 days ago 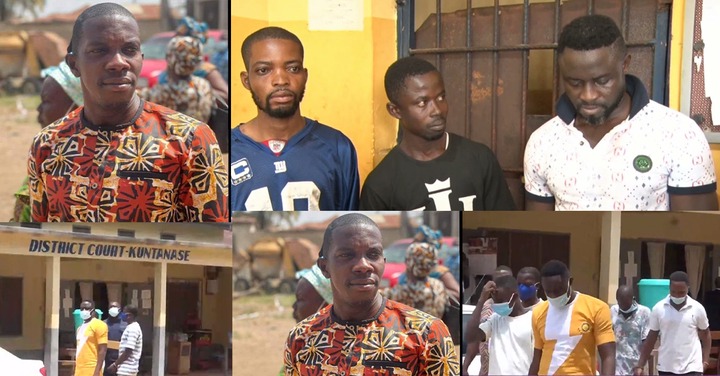 Family members, friends, and loved ones of the late driver and headmaster who was murdered at Feyiase in the Ashanti Region are currently disappointed in the development that has emerged from the case involving his killers.

It would be recalled in July 2021, a driver who doubles as a headteacher, Israel Adjei Manu was gruesomely murdered after some persons beheaded him. Three persons, including the prime suspect, Rashid Ibrahim, and his accomplices Richard Addae who is an assistant fetish Priest, and Anthony Sekum were arrested. 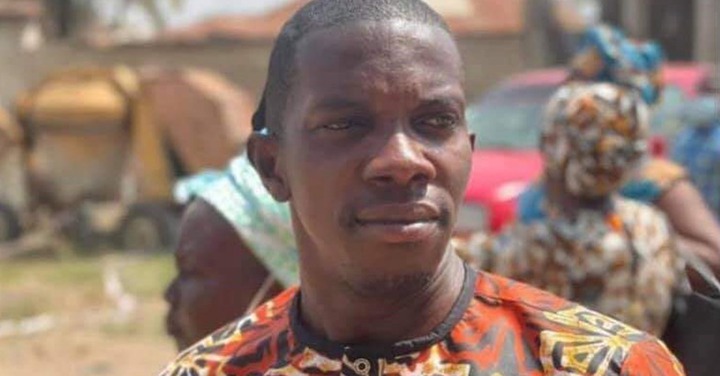 The case has been pending at the Kuntunase District Court for some time with the suspect being remanded in prison custody whilst the trial continues. The family of the late driver has been patiently waiting for justice to be served on their relative. They are fully satisfied that the three suspects connived to commit the crime and as such, they must be made to face punishment. This they believe will grant the deceased relative a peaceful rest. 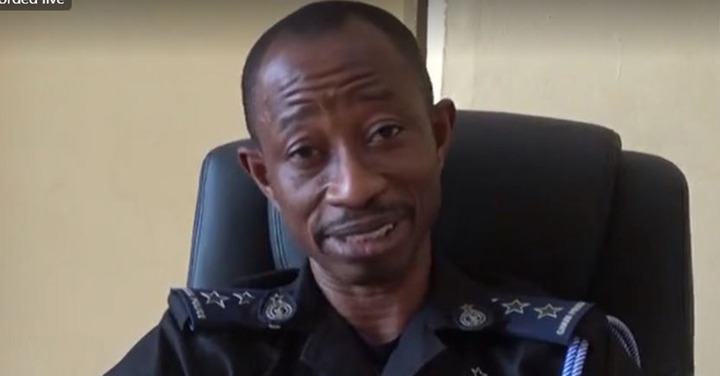 But the family received the shock of their lives when the prosecutor, DSP Eric Akwaboah told the court that two of the detained suspects are innocent of the charges of abetment of crime. Unfortunately, the two other suspects who were arrested (Richard Addae and Anthony Sekum) have nothing to do with the murder and as such prayed the court to free them at once because there is no need in keeping them in custody.

His worship, Francis Akia after listening to the prosecutor freed the two suspects. However, the prime suspect, Rashid Ibrahim is still on remand assisting investigations. He had told the prosecutor that the two suspects he mentioned names earlier were mistaken identities and have nothing to do with the crime. It was this testimony by the prime suspect that caused the prosecutor to ask the court to free them. The two after the ruling could be seen with smiles as they walk home to reunite with their families. The family of the late headmaster on the other hand is not happy about the ruling and believes that justice is not being served to their relative. 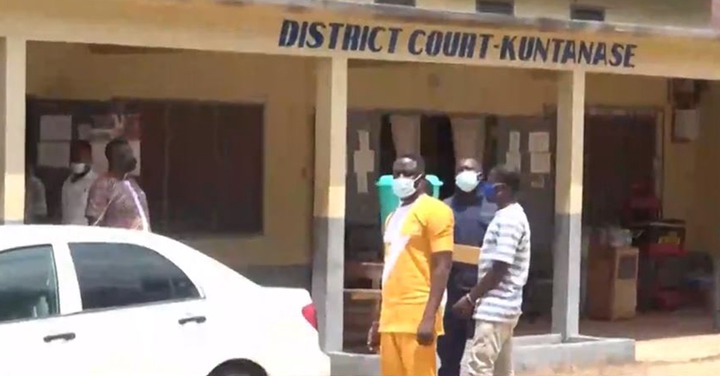 There are times suspects mistakenly accuse others f being accomplices to crime but investigations prove otherwise. There have been many times where others have been made to serve prison terms for crimes they did not commit. These suspects are lucky that the prime suspect decided to plead their innocence.