The special prosecutor, Lawyer Kissi Agyabeng has demonstrated that he indeed has the teeth to bite hard. The lawyer has exonerated Dr. Hannah Bisiew, the NDC national women organiser as he bites an appointee of Nana Akufo Addo.

It will be recalled that Dr. Bisiew accused the CEO of Labianca Group of Companies of being corrupt. She alleged while speaking on Adom TV that Ms. Eunice Jacqueline Buah Asomah-Hinneh had connived with some officers at Ghana Revenue Authority (GRA) to under declare the custom values of frozen chicken imported by Labianca into the country. She said the company sometimes import chicken and label same as fish among others.

But Ms. Eunice sued the NDC scribe for defamation demanding for some 10 million Ghana Cedis in damages. However before the court could conclude on the suit, the special prosecutor has retrieved the under declared amount from Labianca. According to a report from the Office of the Special Prosecutor intercepted by CitizenOne, it began investigation into the matter after one Frank Asare lodged a complaint.

“The complainant alleged ongoing corrupt, illegal and questionable dealings between Labianca and the Customs Division resulting in unlawful markdown or reduction of benchmark values of frozen food products imported by Labianca under the guise of customs advance rulings. According to the complainant, the unlawful markdowns or reductions of benchmark values were procured and being procured chiefly because the beneficial owner and Chief Executive of Labianca, Ms. Eunice Jacqueline Buah Asomah-Hinneh, engages in influence peddling through her positions as a member of the Council of State and a member of the Board of Directors of Ghana Ports and Harbours Authority.” 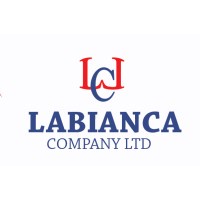 The report also cited the Deputy Commissioner for Customs, Mr. Joseph Adu Kyei, as the officer who worked with the Council of State member to reduce the value of imports leading to the loss of revenue to the tune of Million Seventy-Four Thousand cedis Six Hundred and Twenty- Seven cedis Fifteeen pesewas (GHC1,074,627.15) to the state.

In addition, the Special Prosecutor named the Commissioner for Customs, Colonel (Rtd.) Kwadwo Damoah, as having permitted the dirty deal to be done. 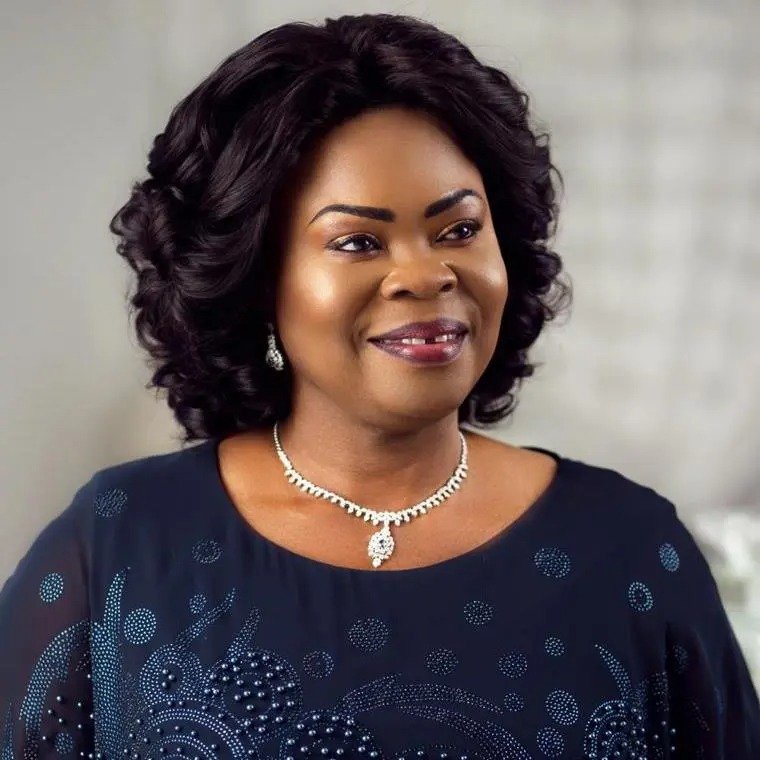 The report stated in parts that he officials of Labianca admitted that that entity did not apply for a customs advance ruling. This belies Mr. Adu Kyei’s stance and it vividly betrays all pretenses of propriety of action by that official. 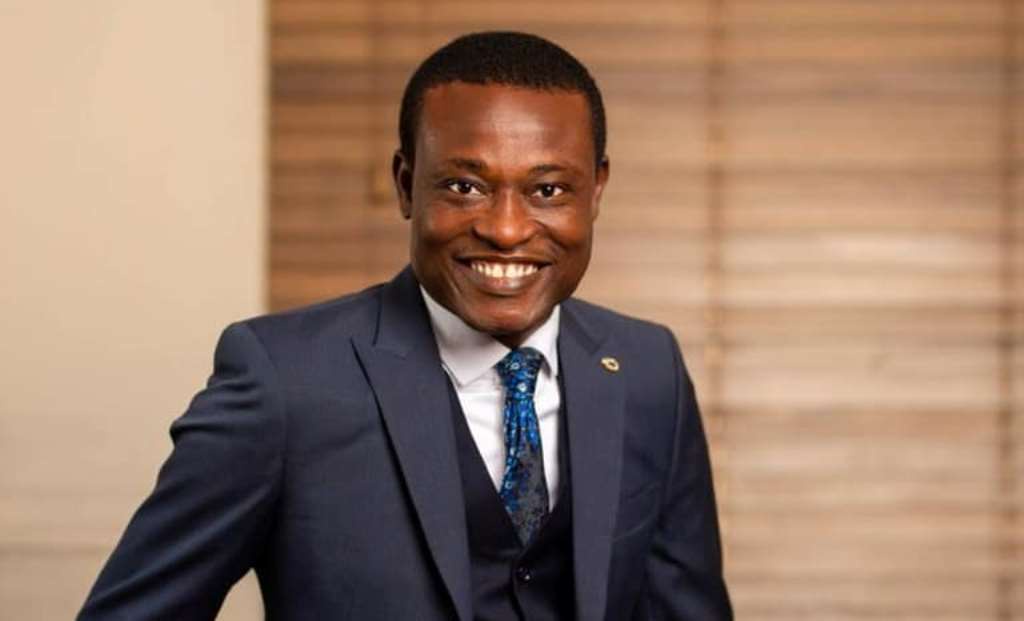 Meanwhile Mr. Kissi Agyabeng has told Ghanaians that his office has retrieved the said amount from the company. It has in addition began investigating all clearance from the company from 2017 to 2021.

We wish the Special Prosecutor more grease to his elbows.