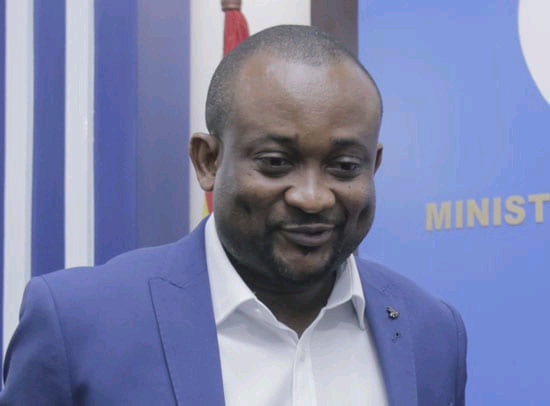 Pious Enam Hadzide, a former deputy minister of communication and a founding member of the New Patriotic Party (NPP), has spoken out about the recent killings in Ejura, a neighborhood in Ghana's Ashanti region.

Pious Enam Hadzide claimed that some of the Ejura protestors acted irresponsibly during a panel discussion with Ghone breakfast morning show on Monday, July 5th, 2021.

According to Pious, he witnessed a video of some protestors following and attempting to harm a police officer who was only doing his job by keeping them from destroying property.

He explained that Ghanaians should not place all of the blame for the situation in Ejura on the military alone, but also on the protestors.

He went on to say that property-damaging protestors should be punished, but that murdering them was never an option for him.

"I witnessed a video of protestors following and assaulting a police officer who was only doing his job. It's clear why the police requested military assistance because some of the protestors had firearms and were causing property damage; those protestors ought to be punished; we can't totally blame the military, but that doesn't mean they should be killed ", he pointed out. 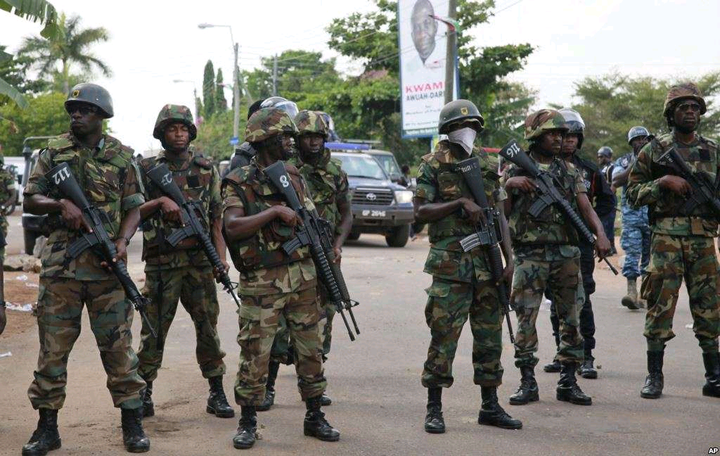 However, he noted that if the committee established by His Excellency, Nana Addo Dankwa Akufo-Addo, President of the Republic of Ghana, to investigate what transpired in Ejura is able to shed more light on the issue, then the blame game may begin.

What do you think of former minister Pious Enam Hadzide's submissions?

Please share your thoughts in the comments section and subscribe to my channel for more political and national-interest news.