By Mr_Deep_Thinker (self media writer) | 10 days ago 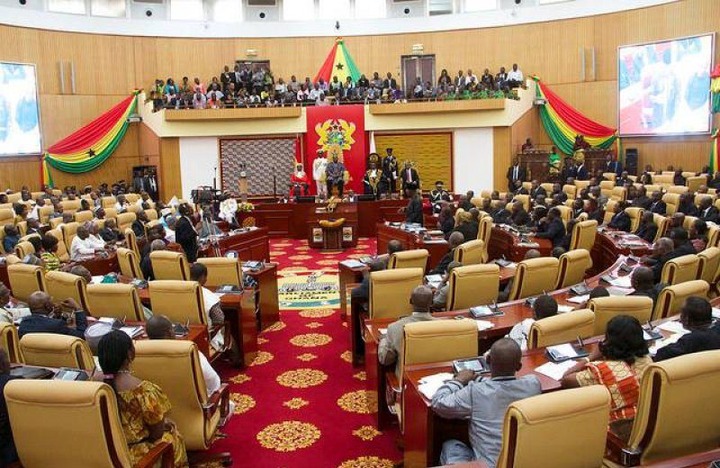 Over the weeks, there have been hot debates as to whether parliament will endorse the Anti-LGBTQ Bill that has been presented to prevent lesbians and gay marriages in Ghana. The interesting part is that almost all well-meaning Ghanaians, opinion leaders, and politicians are involved in this hot debate. In this article, I want to share with you 11 things that will happen in Ghana if parliament approves lesbians and gays marriage.

2. The Christian fraternity will seriously oppose it and go o demonstration: 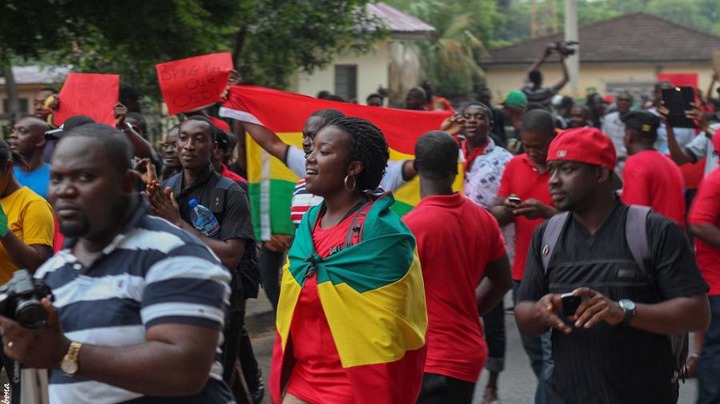 The leadership of the Church of Pentecost, the Christian Council, and Ghana Pentecostal Council have all been fighting for parliament to endorse the anti-LGBTQ Bill to prevent lesbians and gays marriage, a demonstration would be staged.

3. The NDC will win the 2024 Presidential elections with ease. If the Akuffo Addo-led government will sit down and watch LGBTQ advocates have their own way in Ghana, then it means NPP will seriously incur the anger of Ghanaians and may be in opposition for life.

4. We will lose our identity as Ghanaians because that is not our unique culture. Culture is a way of life of a particular group of people. Lesbians and gay marriages are foreign. The rich Ghanaian cultural values of strong morality will be adulterated with foreign immoral values.

5. Raising godly children will be difficult since anything is now permissible. 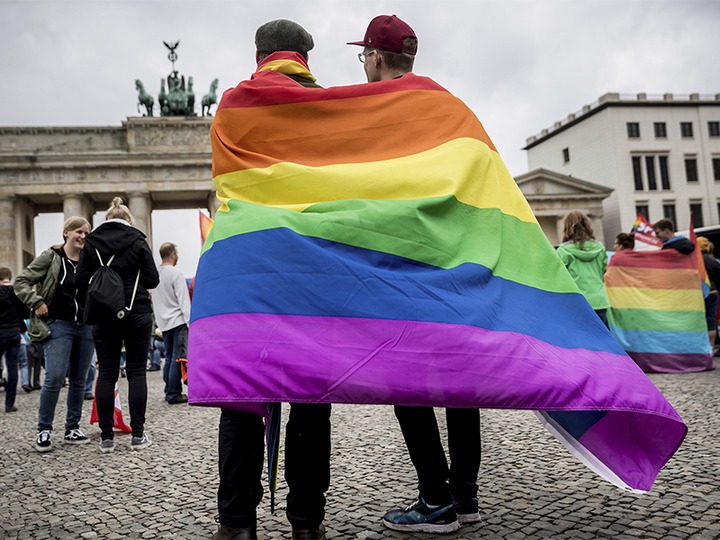 Children are raised based on beliefs, religious background, and societal values. But the moment lesbians and gays marriage become legal in Ghana, proper family values may be in reverse gear.

6. School syllabus may be changed and new courses or subjects on lesbians and gays may be introduced in schools. In some countries, they have already succeeded in changing the syllabus and the academic structure for children to be educated about LGBTQ to accept them right from infancy.

7. Lesbians and gays may face serious family rejections: Many people may be practicing this without the knowledge of the family. Once it is legalized, they will now come out and declare their status.

8. Some marriages will collapse: People who are legally married but also practicing this secretly will now have the freedom to divorce their life partners and marry their secret gay or lesbian partners.

9. Discrimination against lesbians and gays despite the enforcement of the law: Our parliamentarians can fight for the rights of gays and lesbians but this is foreign to the rich Ghanaian cultural values. Lesbians and gays also suffer discrimination in countries where the laws of the state strongly protect them.

10. Public health implications: Research shows in the medical and social science literature that in countries where legal and social recognition of same-sex marriage are not strong, there are adverse effects on the health status of persons falling under the LGBTQ. Consequently, LGBTQ individuals are subject to public prejudice and also suffer from the phenomenon known as “minority stress,” with its attendant negative mental and physical health effects.

As the debate on the anti-LGBTQ Bill is getting hotter and hotter, let me remind our leaders not to sell their conscience and rich cultural values that uphold high morality. Let us not sell our conscience to improper human rights and destroy our identity.

Your voice must be heard and added. It matters! Let your voice be heard in the comment box below. Please don’t forget to follow me for all updates and the best of articles.

A Beautiful Lady Cautions Men Who Can Not Afford ¢7,500 Engagement Ring, Not To Propose To Her.

5 Causes Of Early Discharge In Men During Intimacy

Signs that shows you are lusting and not love