By ANOINTEDMAWULINEWS (self meida writer) | 21 days 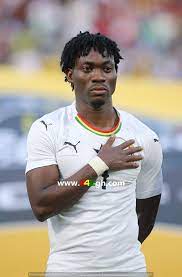 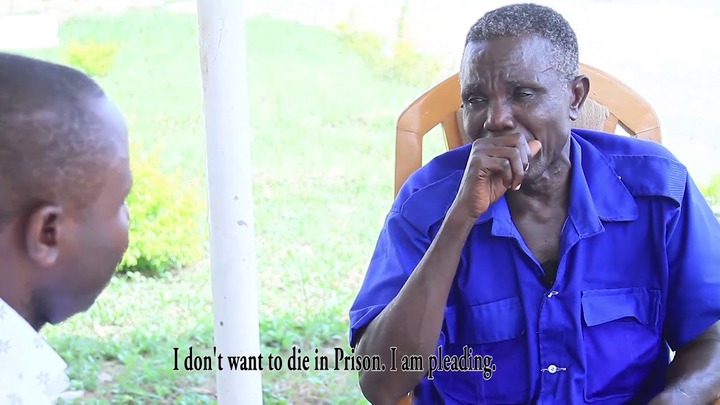 Christian Atsu, a Ghanaian international football player, is concerned about the rigorous bail terms that defendants must meet before being released on bail in Ghana. He stated that it is not surprising that many prisoners remain in prison in Ghana despises the fact that they have been granted bail. According to him, there are many people whose crimes are petty, and they should not be forced to go through such a difficult time obtaining bail.

He said this on his Facebook page when he made post about Esther a house girl who was accused by her boss of stealing his laptop and two mobile phones. Despised the girl insisting that she did not steal the items she was charged with stealing and asked to deposit a house or land document as part of her bail conditions. The poor girl was not given a lawyer and as we speak she is still in the police custody. This makes the footballer to express worry in the Ghanaian judicial system. 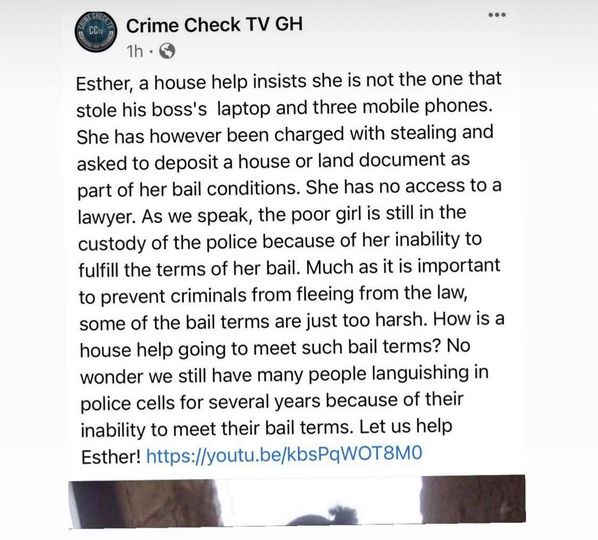 Christian Atsu has over the years partnered with NGOs to advocate for a review of the charges made against several prisoners. He pays for thousands of them who could not afford their bail amount to be released from jail.