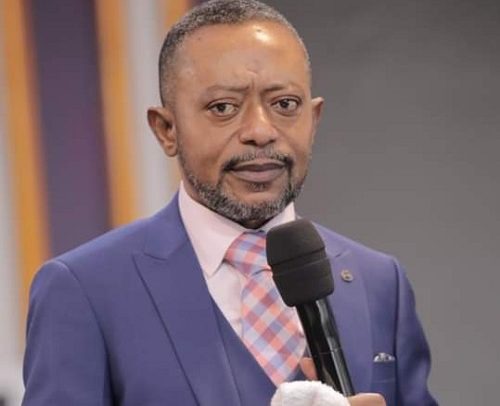 The court hearing has been rescheduled to October 5, 2021. This was after his lawyer's request had been dismissed.

Gary Nimako Marfo, lawyer for Rev Isaac Owusu Bempah had earlier pleaded with the court to adjourn the case to October 25, 2021.

Rev Owusu Bempah together with four others believed to be members of his church are standing trial on charges of threat of death and offensive conduct conducive to breach of peace for allegedly threatening to kill a former fetish priestess and self styled evangelist, Patricia Oduro Koranteng, aka Nana Agradaa. 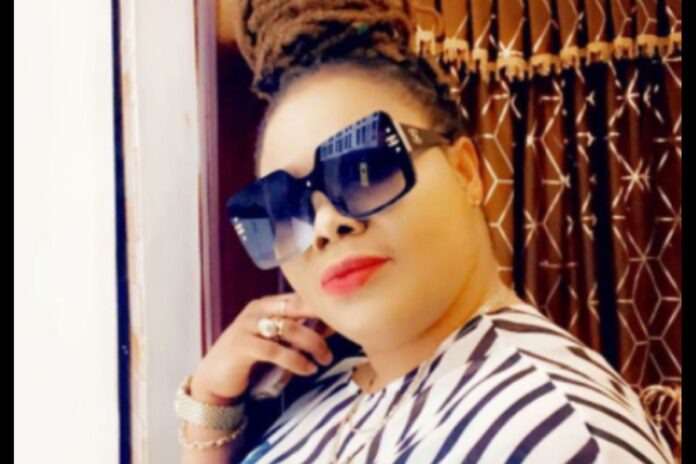 Rev Owusu Bempah and the four others have already pleaded not guilty to these charges but reports coming in indicate that the prosecution, that is, the police intends to change the charges preferred against these personalities.

Rev Owusu Bempah have been accused for storming Nana Agradaa’s house with 45 heavily built men (macho men) and threatening to kill her.

One of his associate pastors, Michael Ofori, and another church member now at large are also alleged to have threatened to kill Nana Agradaa, while Michael Boateng, Frederick Ohene and Nathaniel Agyekum, all members of Rev. Bempah’s church, have been accused of assaulting policemen who went to the church to effect the arrest of the other accused persons. 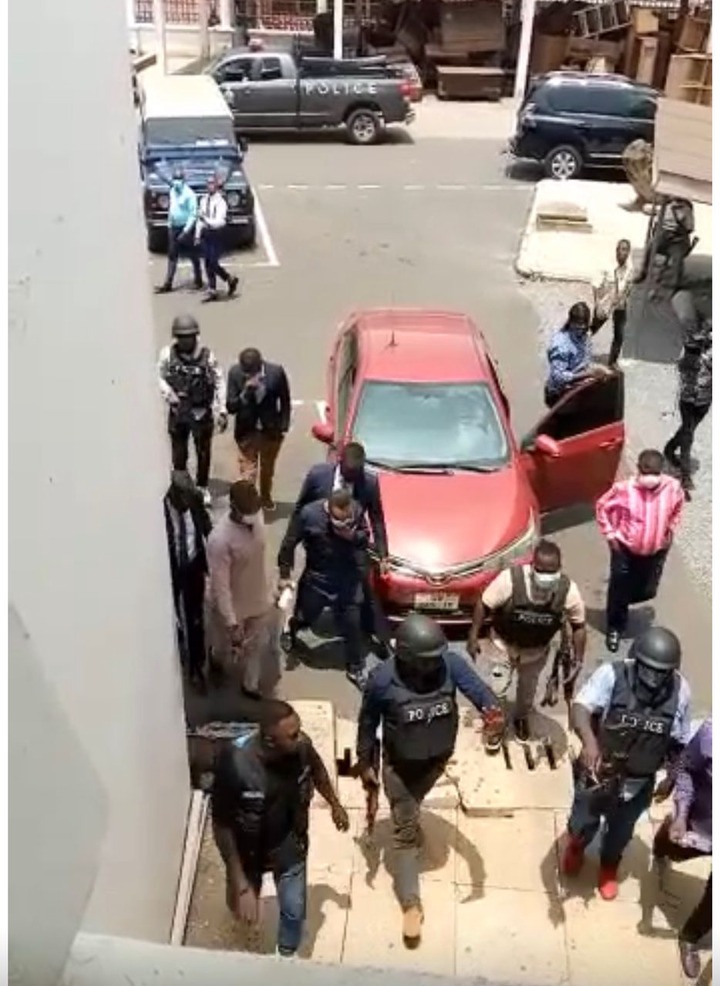 Prosecution narrated that on Sunday, September 12, 2021 they chanced on another video on which two of Rev Owusu Bempah's church members were seen threatening Nana Agradaa for which reason they stormed Dansoman to effect their arrest.

“The church set upon the policemen and beat them up, amid the firing of gunshots, disarmed the police of two service rifles and vandalised their car,” the prosecutor added.

Rev Owusu Bempah and the four others are each on a GHS 200,000 bail with two sureties.