By BeaNana (self meida writer) | 20 days 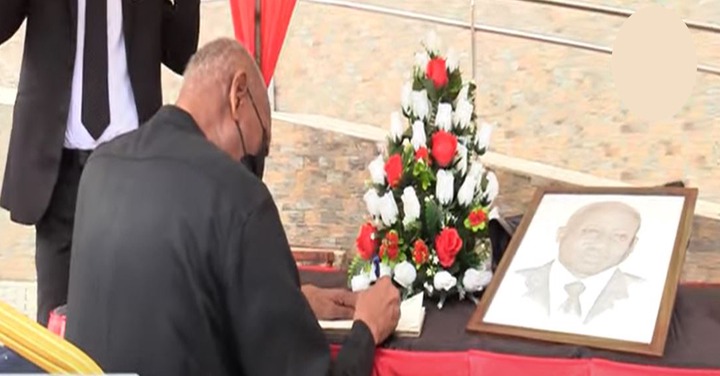 A few weeks ago, the death of Justice Samuel Marful Sau was announced at the Ga East Municipal hospital. It has been widely rumored that he contracted coronavirus and died as a result of the accompanying complications. The family of the late Supreme Court Judge has met to commemorate the one-week celebration of their departed relative and big men have been in attendance to sign the book of condolence. 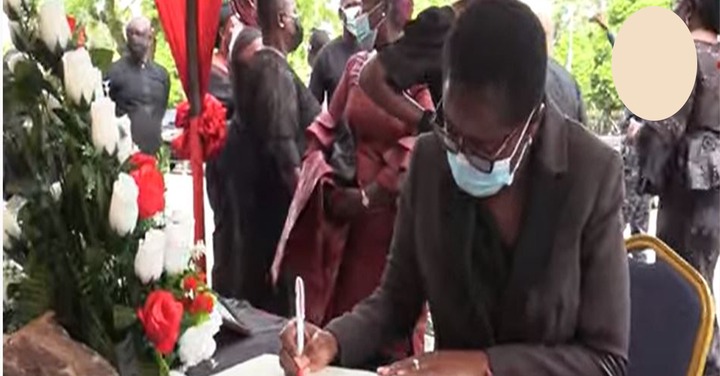 An image of the late Supreme Court judge is placed beside the condolence book with dignitaries patiently waiting for their turn to pen down their last words. Most of them are clad in red and black to signal funerals in the African Traditional setting. After the family meeting, it was announced that the late Supreme Court judge will be buried on October 8, 2021. Justice Samuel Marful Sau served the country well and led in the adjudication of several landmark cases in Ghana and beyond. 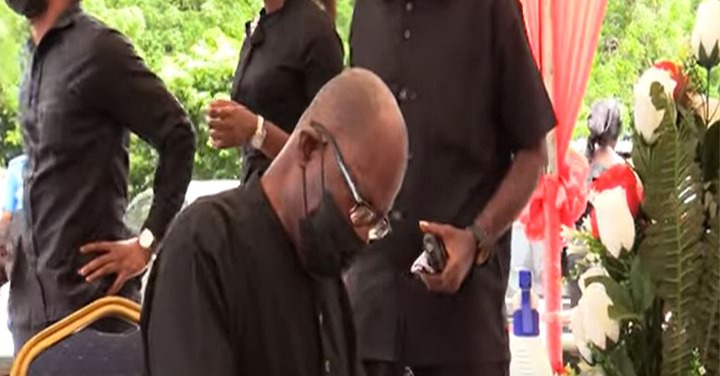 He was one of the judges who declare Nana Addo Dankwa Akufo Addo as the winner of the 2020 general election after weeks of the court sitting. Apart from the courtroom, Justice Samuel Marful Sau was a law lecturer and his student was not absent at the one-week celebration. They had indicated that Justice Samuel Marful Sau was one of the best lecturers in the school who brought out the best in them. 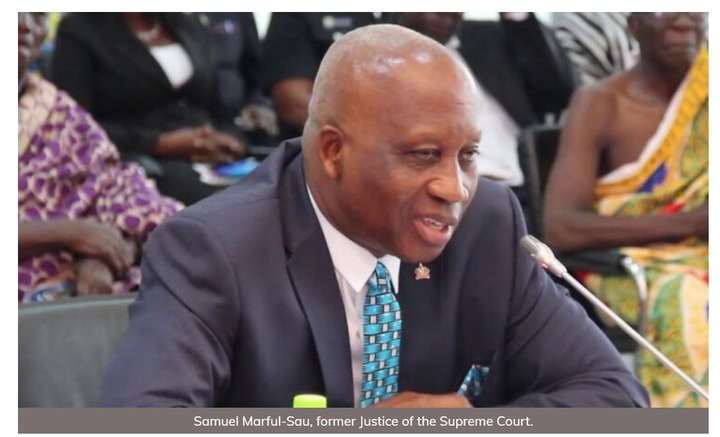 He never joked with his lesson time and made sure the law is interpreted for every student to understand. To his fellow lawyers and justices at the court, Justice Samuel Marful Sau was one of the few judges who delivered unquestionable judgments. They will forever remember him and Ghana will as well not forget him. May his soul rest in peace.

Curvy Photos of some Instagram Models with heavy backside.