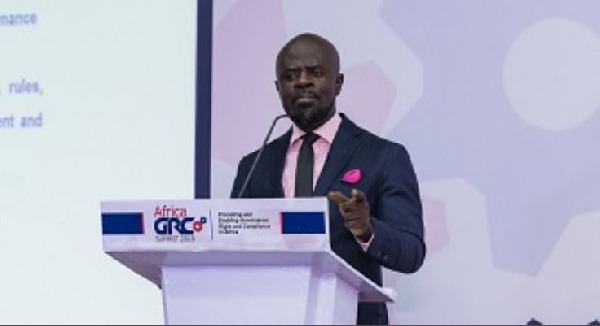 Lawyer and Prof., Ernest. Kofi Abotsi has undoubtedly been on a meteoric rise to fame, greatness and a national statesman status. Whereas many remember him from his early days at KNUST, where he was a Lecturer.

But far beyond this noble beginning, E. KOFI ABOTSI, ESQ. is now the Managing Partner of Axis Legal and has over thirteen years standing at the Bar. During his years of practice he has provided extensive advisory services to diverse clients including the Judiciary, Attorney-General’s Department, IGOs, corporate institutions, among others. 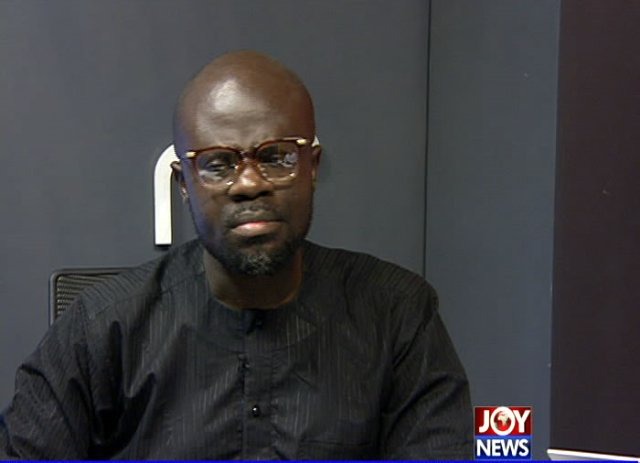 Mr Abotsi’s field of practice spans the spectrum of corporate and commercial law and includes legal asset management, M & As, securities and equity restructuring, Oil & Gas, debt management and recovery, shipping & mercantile as well as regulatory advising. Mr. Abotsi among others holds a Master of Law (LL.M) Degree from the Harvard Law School in the United States.

He has also previously served as the Dean of the Faculty of Law, at GIMPA and served as the Secretary to the Emile Short Commission of Inquiry into Ayawaso West by-election violence in 2019. 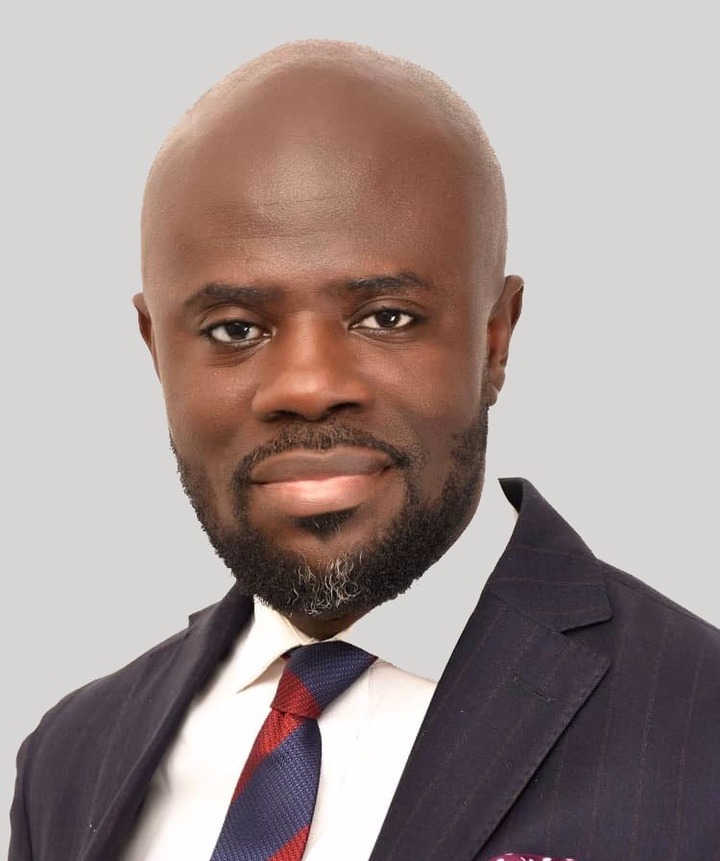 Well, with these resounding accomplishments, it is easy for many to think that, "he must have had it all easy," but according to some experiences of his, that he shared, its worth saying that, he has had his share of troubles and difficulties, but ensured that, he makes it big notwithstanding.

Speaking to Joy FM's Lexis Bill on Joy News TV's Personality profile, he recounted some his life's uncomfortable experiences, as according to him, as a way of providing for his needs and that of the family, he interestingly sold toffees and ice creams on the streets of Accra at a tender age.

“This must probably be perhaps from age 8 thereabouts all the way to 15 to support the house. Essentially just ice creams, well, I may have sold a couple of things along the line, I remember years before that I had actually sold toffees. Back in the days on the Quarshieman motorway, the extension wasn’t tiled, and there was a church in that area called Amen Amen, for those who know the church actually started on that stretch, and there used to be a huge refuse dump which was cleared and it was an open church, it attracted thousands of people back in the days," he had shared. 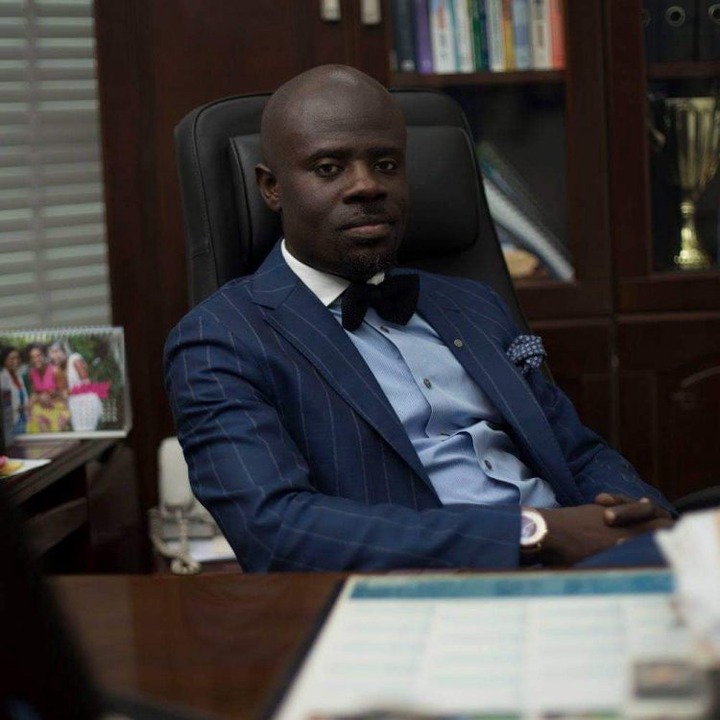 “If you describe me as being a hustler back in the days, that description is apt because I didn’t have an easy life growing up, I didn’t have a particularly best of relationship with my father. I think in retrospect, my late father was very hard-handedness in terms of the upbringing of his children,. My late father was a police officer and so probably, it makes some sense and so in many ways, I would actually say that there were certain traces of abuse," he said.

“I am trying to be quite careful in this respect because I do not think probably in his mind it was abuse, back in the days let’s be honest the upbringing of children particularly from the standpoint of parents they were quite physical in character and so there was a sense of which these were treated as a discipline but if you look at things of old in the context of today you will probably be unfair of how you judge them, but I think in my particular situation it was hard even by the standards of those days, my situation was beyond a little hard,” he concluded. 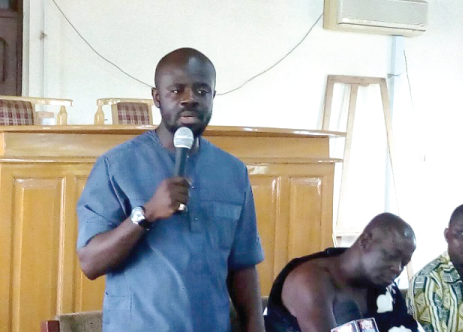