The election legal battle involving the NDC's Member of Parliament for Assin North, Honorable James Gyakye Quayson, is currently at the Court of Appeal. 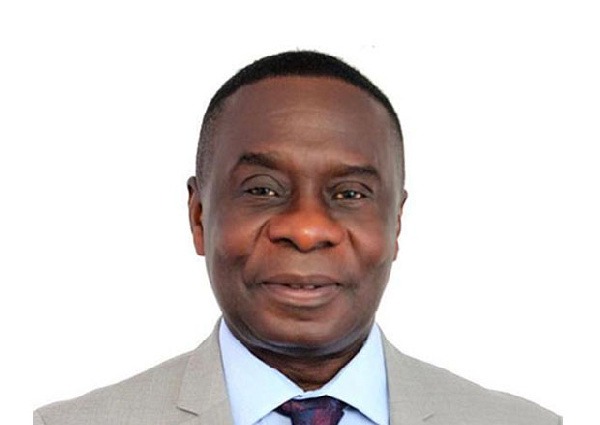 The case which started from the Cape Coast High Court; went through the Apex Court of the land, and then back to the High Court, where the embattled Assin North MP, will be facing criminal trails.

At this stage of the legal battle, it is the Republic against James Gyakye Quayson. 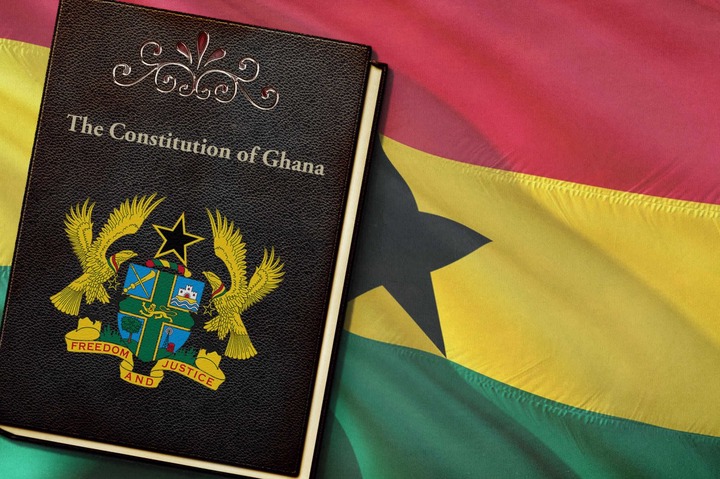 Following James Gyakye Quayson's application at the Appeal Court, to Stay off his criminal trial, the Court of Appeal has dismissed the application.

Lawyer Tsikata, who raised Constitutional concerns; regarding three of the five criminal charges against Hon. Quayson (knowingly making a false statutory declaration-Count 3, perjury-Count 4, and false declaration for office-Count 5); argued that, the Supreme Court's interpretations would be required. 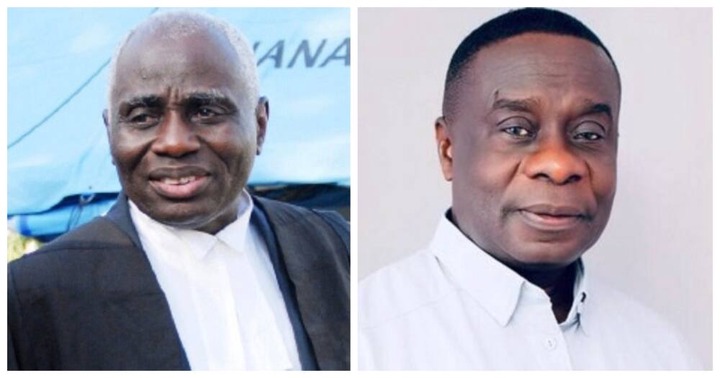 Speaking in Court, Lawyer Tsikata said; “due process, a criminal charge requires an accused to be aware of the elements of the charge, that has been brought against him, and that is why the issues of Article 94 (2)(a) is key in the matter”.

Also speaking in court, the Principal State Attorney, Lawyer Richard Gyembiby, opposed the grant of the application, on grounds that, the applicant did not meet the threshold for a Stay of proceedings to be granted him. 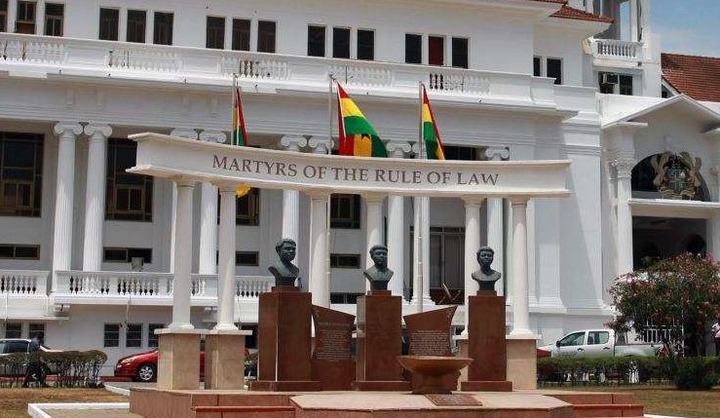 Meanwhile, Justice Henry Anthony Kwoffie, who presided over proceedings ruled that, the applicant has not demonstrated any exceptional circumstances, that warrant the grant of the Stay of Proceedings.

In July 2021, the High Court in Cape Coast Ruled and annulled the election of Honorable Quayson, as a member of parliament for Assin North Constituency.

Later, To the Supreme Court in a majority (5-2) decision also ruled that, the Honorable Quayson, the Assin North MP, can no longer perform Parliamentary duties.

According to the Supreme Court, "... the MP (Honorable James Gyakye Quayson), is restrained from holding himself as MP for Assin North, and restrained from attending Parliament to conduct business on behalf of the people of Assin north. The restriction remains until the final determination of the substantive matter. We direct that the case hearing be expedited".

Disagreeing with the ruling Hon Qauyson filed a review application at the Supreme Court; arguing that, "the Supreme Court's ruling, was a patent and fundamental error of the law; and a breach of portions of Ghana’s constitution".

The embattled MP maintained that "...the court’s decision failed to appreciate that, the suit was in reality an attempt to enforce the decision of the High Court, disguised as an invocation of the original jurisdiction of the Supreme Court". The review application has since been adjourned.

The case is currently back at the High Court, where the he embattled MP, Hon. Quayson, would be facing criminal charges against; "on the deceit of public officer, forgery of passport or travel certificate, knowingly making a false statutory declaration in contravention of the statutory declarations, perjury, and false declaration for office".

Stop It, This Can't Be Possible: Ghanaians Massively React To New Initiative From Nana Addo