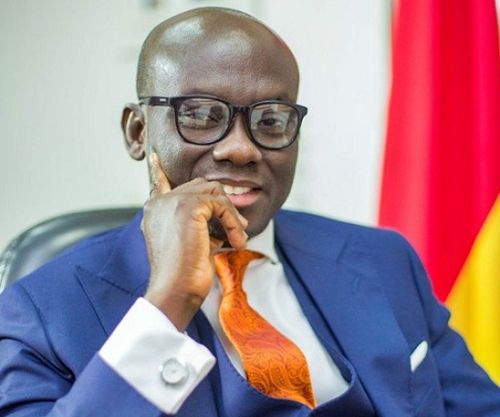 The Office of Attorney-General and Minister of Justice headed by Lawyer Godfred Dame Yeboah submitted a list of eleven people to the Chief Justice for consideration for the position of justices at the Appeals courts. This was contained in a statement announcing this decision of the Attorney General to that effect.

The statement said the persons are being considered in accordance with Article 144 (3) of the 1992 constitution of Ghana. 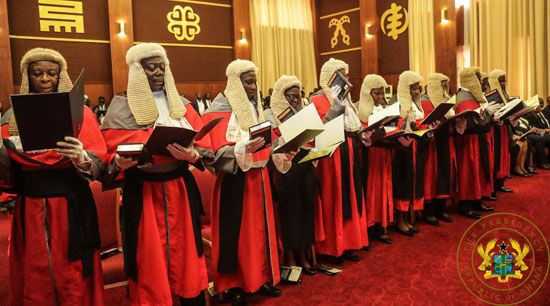 Ever since the announcement, social media has been buzzing with commentaries about the nominees. Many have successfully connected the list to political cases they ruled in favour of the NPP government and or an activity they embarked on to support the course of Akufo Addo. Others are also relatives to some Government appointees.

1. Her Ladyship Afia Serwaa Botwe J. ruled on a contempt case against the former Auditor General Dominic Dumelovo by Yaw Osafo Marfo. She actually found the auditor general guilty of contempt for surcharging the senior minister on the Kroll and Associate contract. 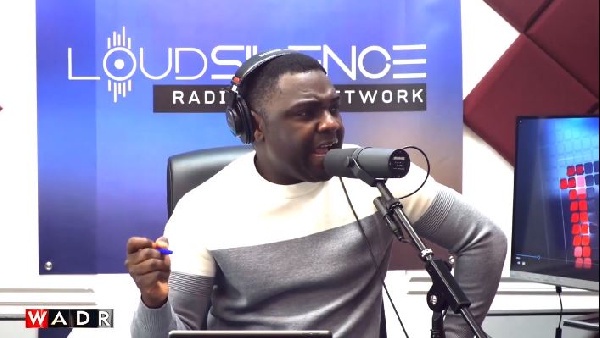 2. His Lordship Kweku Ackah-BoafoJ. is the judge who ruled on the Exton cubic case when the Attorney General sued Ibrahim Mahama on the Nyinahini Bauxite Mining agreement. His ruling was that Exton Cubic didn't have mining license at the time it entered into the contract.

3. Her Ladyship Jennifer Abena Dadzie J. is a high court judge who ruled on the case of Kelvin Taylor and Gabby Otchere Darko. Her ruling was that Kelvin Taylor was guilty of defamation. She awarded 1 million Ghana Cedis damages against Kelvin and directed that the ruling be sent to Kelvin through social media. 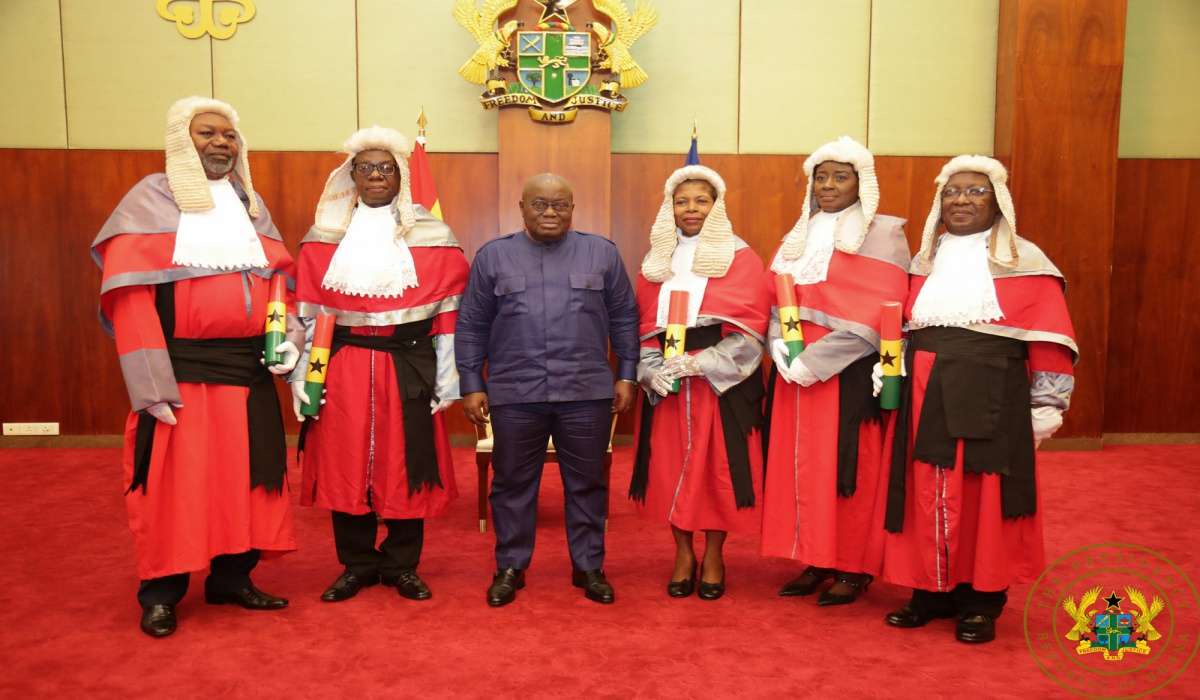 4. Her Ladyship Gifty Agyei-Addo J. ruled on the matter between the Telcos and Government on Kelni GVG contract. Her ruling was that although the agreement didn't follow due process, it was still valid.

5. His Lordship Francis Obiri J. is a brother to the NPP general secretary John Boadu.

6. His Lordship Stephen OppongJ. is a brother in law to Paul Adom Otchere.

8. Mr. Christopher Archer. is a a brother in law to Godfred Dame Yeboah, the Attorney General 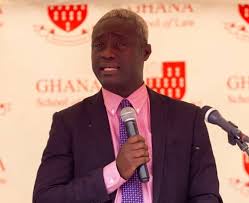 10. Dr. Ernest Owusu-Dapaah was a member of NPP legal team for 2020 election petition.

11. Mr. Maxwell Opoku-Agyemang initiated the proceses that lead to the removal of Dr. Charlotte Osei from office as chairperson of the Electoral Commission. He was also the Ag. Director at Ghana Law School when ten students were illegally admitted to the law school. A committee of enquiry found him guilty and he was awaiting disciplinary action according to Kelvin Taylor of Loudsilence TV.