By ghananewstoday (self meida writer) | 1 months 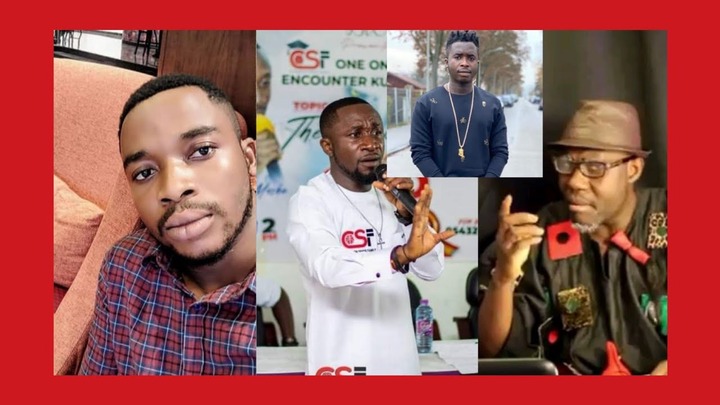 #Fixthecountry which started as a mere social media campaign has surprisingly turned into a full fledged movement led by Ghanaian youth asking for better living conditions.

Ghanaians on social media are keenly following the campaign in attempt to put pressure on the government to improve the lives of Ghanaians. What was a social media initiative is gradually leaving cyberspace and entering the analog world. The demands the youth are asking for in the campaign include: corruption free Ghana, better educational system, jobs, few taxes, etc.

The youth makes a large portion of Ghana's population and have discovered that social media is a powerful tool through which they can vent their frustrations and put the government on his toes. Last week, authorities slightly reduced petrol prices after a hike produced an outrage on social media.

However, Ghanaians are divided into two as some support #fixthecountry while the rest are also in support of #fixyourattitude. So it is now a battle between these two groups and not the government directly. 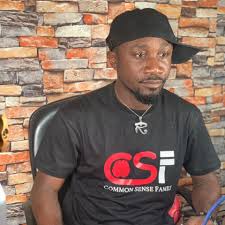 A young man in a live video on Facebook yesterday has replied to Avraham's insult, fires him and Twene Jonas. We believe this is a fresh and a hard beef for Avraham Ben Moshe.

Watch the video in the link below.