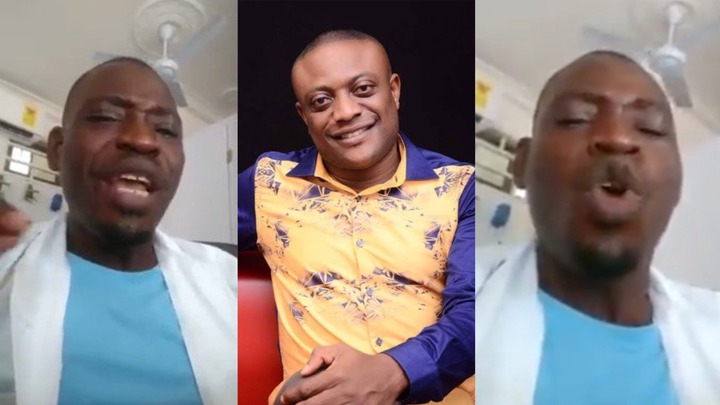 News went viral of a pharmacist who accused Lawyer Morris Ampaw of being gay. In a video, the pharmacist who gave his name as Philip Nana Yaw Badu alleged that he had been the one supplying him ( Morris Ampaw) with pills and pampers. Philip Badu, who claimed he had been working for the lawyer since 2006, further stressed that, the stand of the former on the legalization of LGBTQ+ in Ghana is borne out of the fact that, Morris Ampaw is part of the LGBTQI Community. To him, Morris Ampaw wanted LGBTQ+ legalized in the country so he ( Morris Ampaw) can fully operate, hence his comments on LGBTQ+.

But reacting to the allegations on United Showbiz on UTV ( Saturday, December 4), lawyer Morris Ampaw rebuffed the claims, saying it was fabricated due to his constant criticism of former president John Dramani Mahama. Morris Ampaw explained that he reported the issue to the cybercrime unit, who interrogated the pharmacist. 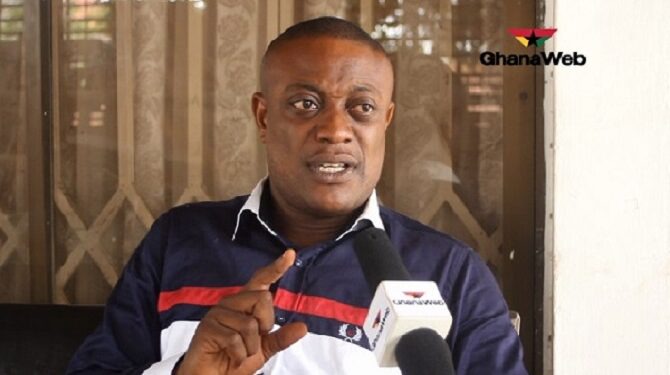 He pointed out that, the pharmacist, confessed that the allegations were false and he ( the pharmacist) only fabricated the news to retaliate him for his constant criticism of John Dramani Mahama in the run-up to the 2020 General Elections. Morris Ampaw stressed that the story happened in 2018, but was brought back amid the anti-LGBTQI bill debate.