Judges have been told to be human and stop needlessly punishing people, who appear before them, by remanding them in police and prison custody. 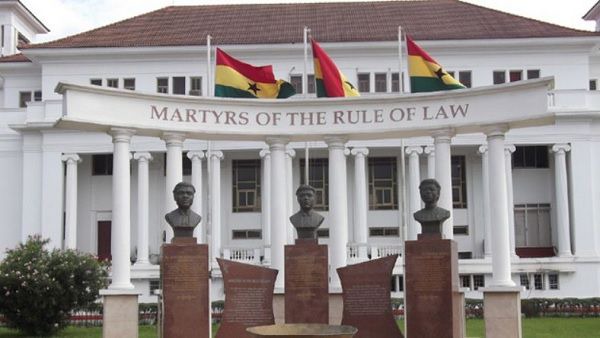 Justice Emmanuel Yonny Kulendi, a Justice of the Supreme Court, said remand should only be for people who were unlikely to appear to answer for crimes, they had been charged with.

He expressed his discomfort with bail conditions, sometimes imposed by the courts. Some of the conditions, he noted, were completely unreasonable and not back by any law.

He cited the example where a judge would grant bail in the sum of Ghs100,000 with three sureties, two to be justified and two of them must be civil servants and wondered which law said only civil servants could bail people accused of breaching the law. 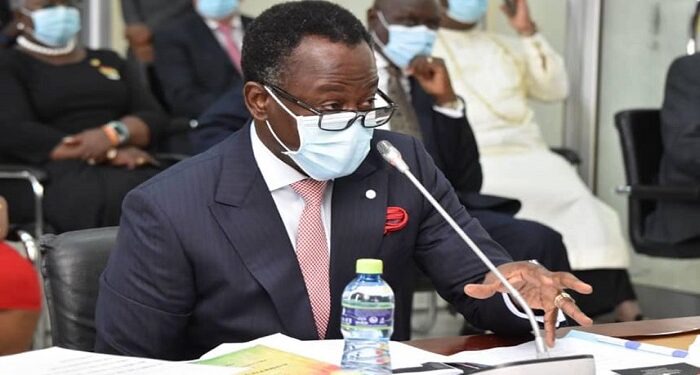 Unnecessary remand, combined with the twin evil of extortion and corruption in the justice system, he noted, were indicative of how wicked people could be towards their fellow human beings.

He was speaking at the introduction of media ambassadors for Ghana Case Tracking System on Thursday, 21st October, 2021 in Accra.

The system is designed to aid the key players in the criminal justice system to follow the status of criminal cases right from the police station through to the final determination by the courts. 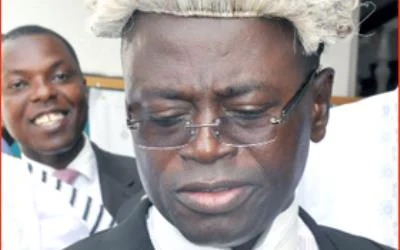 The goal is to promote transparency and prevent dockets from getting missing. The Judicial Service, Ghana Prison Service, the Attorney General’s Department, the Economic and Organized Crime Office (EOCO) and the Legal Aid Commission are all hooked up to the system.

Justice Kulendi spoke of a suggestion, he had made to the judicial service, to intentionally cause the arrest of judges and get them remanded so that they could experience the conditions - what accused persons go through when they are remanded.

Doing that, would help them to better understand what it takes to be in remand and influence the way they do things. Only criminals should be kept in prison and not people who had been accused.

He said there was a fundamental problem with keeping people in remand for many years when such persons per the Constitution are presumed innocent until they are proven guilty.

It was an indictment on the criminal justice system that some accused persons had been on remand for periods longer than they would have served in jail, had they been convicted by a court, he added.