By GH_JOURNAL (self meida writer) | 9 days 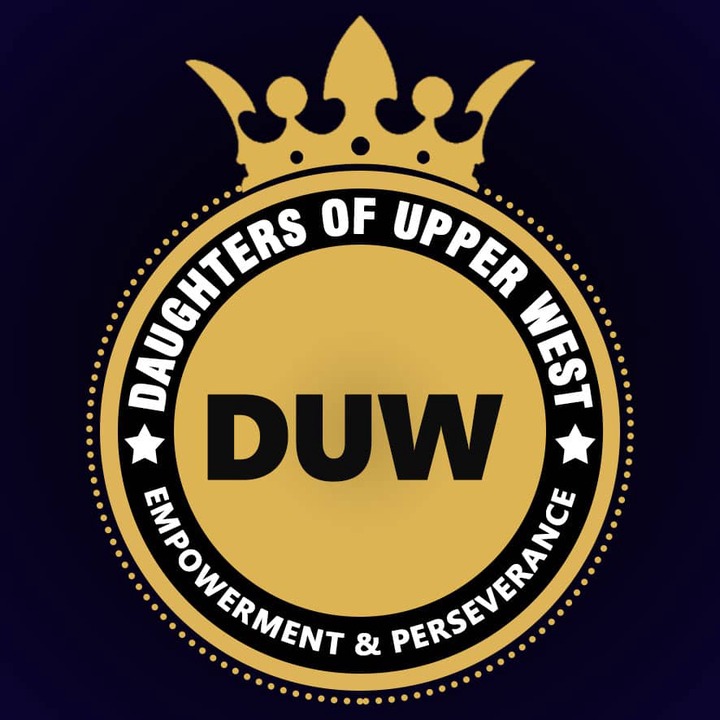 Daughters of Upper West (DUW), a group of young women inspiring and promoting girls’ education and related social impact initiatives, has called for holistic efforts for tackling the menace of LGBTQI+ in the Upper West Region.

In a press statement signed by the Founder of the group, Asana Mahama, sighted by GH Journal, it expressed shock at the spare of Lesbianism and Gayism within the region and very much worried that, the abominable act conspicuously taken centre-stage in Wa, the regional capital.

The group observed that the rapid urbanization and cosmopolitan nature of the region could be major contributory factors to the seemly indoctrination of youths unto the abhorrent path of LGBTQI+ in the region.

The statement added that, “Daughters of Upper West also flinch to reports that, this subculture is creeping into our Senior High Schools hence predict serious danger with the propensity to spreading like wildfire if practicable steps are not taken to reverse the tide.”

The statement backed research findings that people who are engaged in either of the practices are likely to be suffering some form of mental condition and hence, called for investigating the root causes of people believed to be in the practice and offering them the requisite psychotherapy.

The group thus, expressed willingness to facilitating the processes for any victim who may be in need of psychotherapy.

While the group reckoned that the practice of either Gayism or Lesbianism is a cultural abomination which is frowned upon by various religious beliefs and also an affront to the laws of the country, it however advised the public against taking the law into their own hands by brutalizing suspects.

It further stated, in no way supporting the practice, that it was essential to the cause of human rights to promote equality and avoid discrimination and violence, thus calling for acceptance of people in all their differences and not criminalize or attack them based on gender and sexual orientation.

The group expressed satisfaction that “the Wa Naa and the Waala Traditional Council, Tendaamba and religious leaders – Muslims and Christians alike recently met to find a way to curb this menace.

The Ministry of National Security has also offered to collaborate with stakeholders who are willing to lawfully fight this menace as it is the case of Daughters of Upper West.” the statement added.

Further, Daughters of Upper West admonished all who are into the practice to refrain from it forthwith.

Of recent, there are heightened propensities of the spread of Lesbianism and Gayism in Ghana and the case of the Upper West Region is not an exception. Residents in the region are on the high alert about the infusion of the LGBTQI+ practice, leading to the brutalization of a suspect, as seen in social media videos, last week.initiatives, has called for holistic efforts for tackling the menace of LGBTQI+ in the Upper West Region.

Content created and supplied by: GH_JOURNAL (via Opera News )