By Rexbank (self meida writer) | 12 days

Learning just two languages is a headache for most people. However, one man from Liberia by name Ziad Fazah has proven different. He claims to speak a total of 59 languages across the globe. According to several reports and memos, he has proven in various platforms such as interviews on televisions and has proven to speak 59 languages in the world.

According to him, his gift of learning and speaking most languages is a gift from God. He easily learn languages and get every concepts in it right.

However, he was granted an interview in 1997 in one of the popular television stations in Spain where he was interviewed to speak to languages such as Spanish, Arabic, Russian and Greek. However the unexpected happened. He failed this test. He delivered poorly in the interview. However, he still stands strong to master those languages. 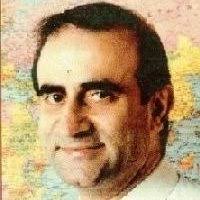 As at now, he can speak a total of 59 languages.

He also holds same record in Guinness Book of records.

Below are the languages he can speak. 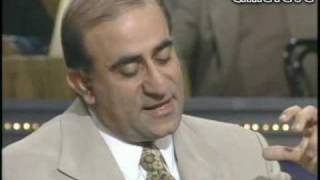 This is very extraordinary as he can speak all these languages. And besides the speaking. He claims to write all of these as well.

Tell us what you think by commenting. Follow me for more interesting articles.