Readers can recall how the Global Citizens Festival held simultaneously in New York and Accra impacted the lives of many people.

The festival is organised by a strong team primarily targeting poverty, girl child education and protecting the environment or planet against global warming.

At the Black Star Square in Accra, several influencers called on world leaders, corporations and philanthropists to do more than they have ever done to end extreme poverty now.

The Global Citizen Festival illustrated a stronger voice to send a message to the world. Interestingly, the messages were not communicated without the inclusion of renowned musicians including Gyakie, Sarkodie, Stonebwoy, Stormzy, Yaw TOG and Kwesi Arthur.

The organisers were heavily applauded for putting on such a beautiful programme together. The festival, founded by Ryan Gall and Hugh Evans, has been active for the past nine years.

Readers can recall that the CEO of Big Ideas Consultants, Kojo Poku, has cleared that no artist billed to perform at the Global Citizens Festival was paid a performance fee.

He explained that, since it was a charity event, the talents used were not paid for performing on the night. Many people who watched the event could not fathom how that was possible but it is not clear if they were not paid appearance fees.

In an interview, Gyakie who performed beautifully on the stage of the festival revealed that, even though she and her team were not paid, the organisers invested in their performances and made them feel comfortable.

What is the meaning of Gyakie's response? Many Ghanaians have reacted vehemently to the ongoing discussion.

Many Ghanaians have applauded the organisers for managing impressions before, during and after the festival. Other citizens have passed interesting remarks to the comments of Gyakie.

Do you seem to understand what she said? What are your thoughts on the ongoing discussion? 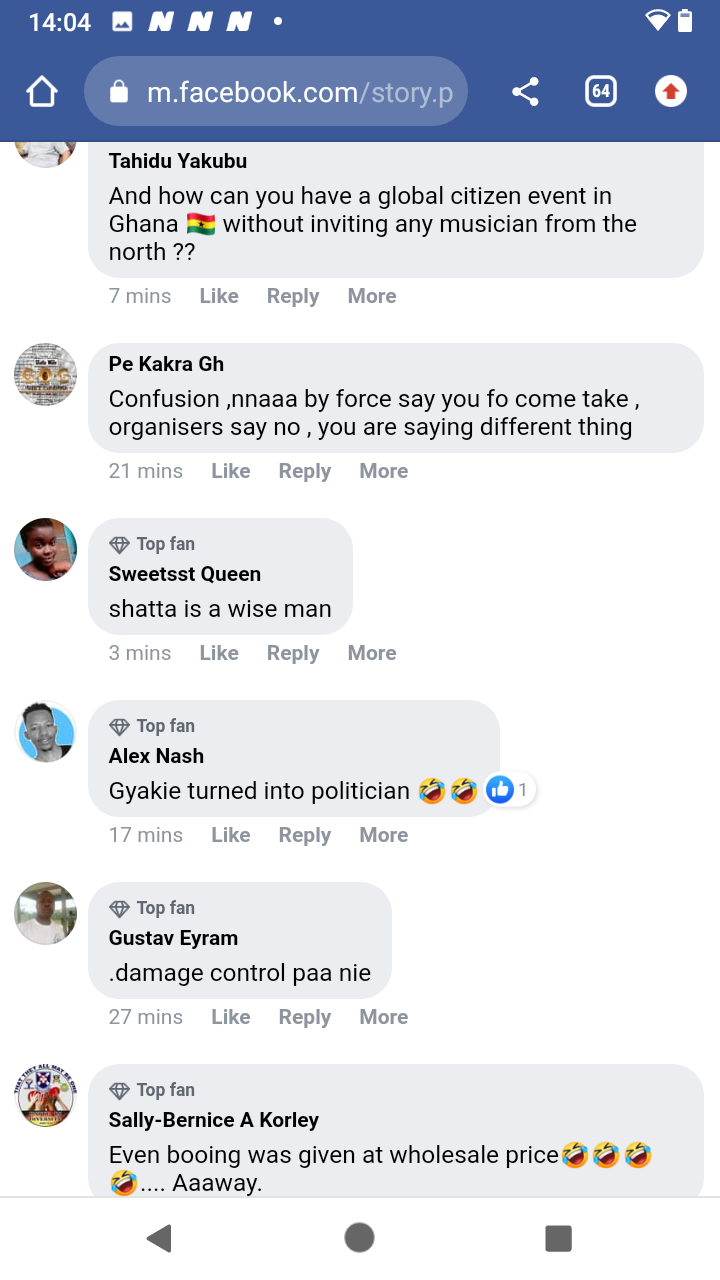 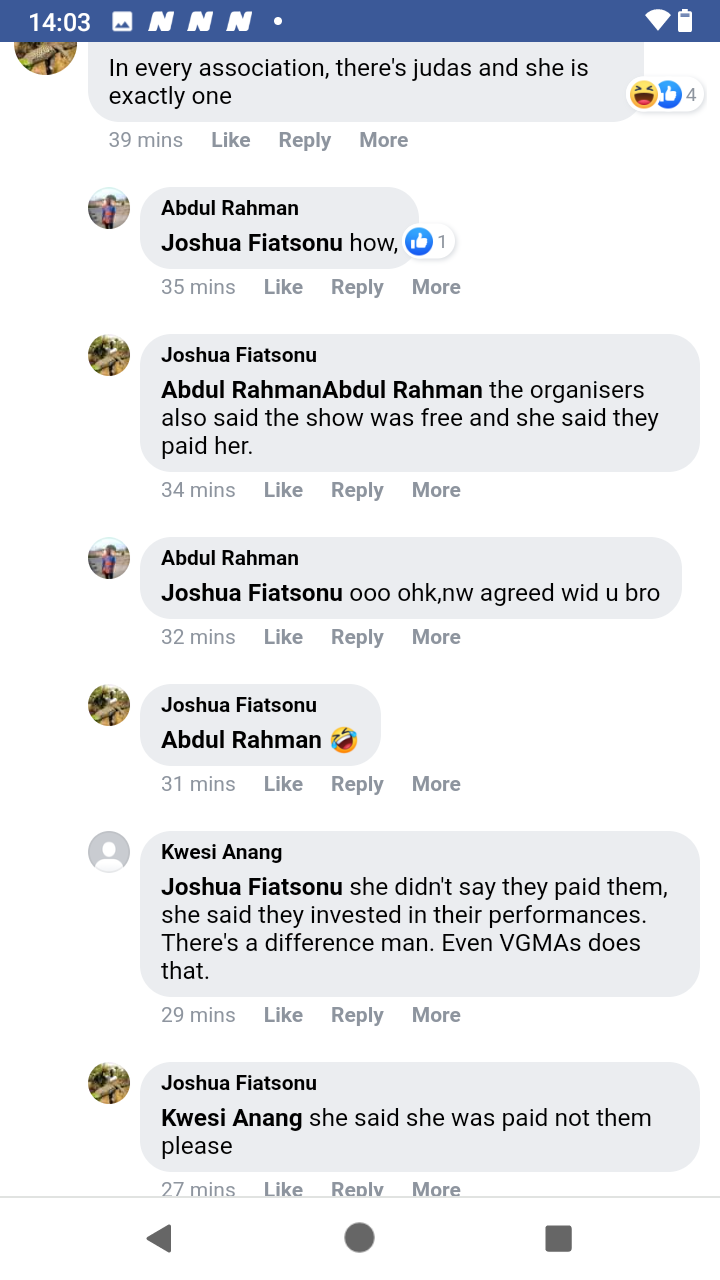 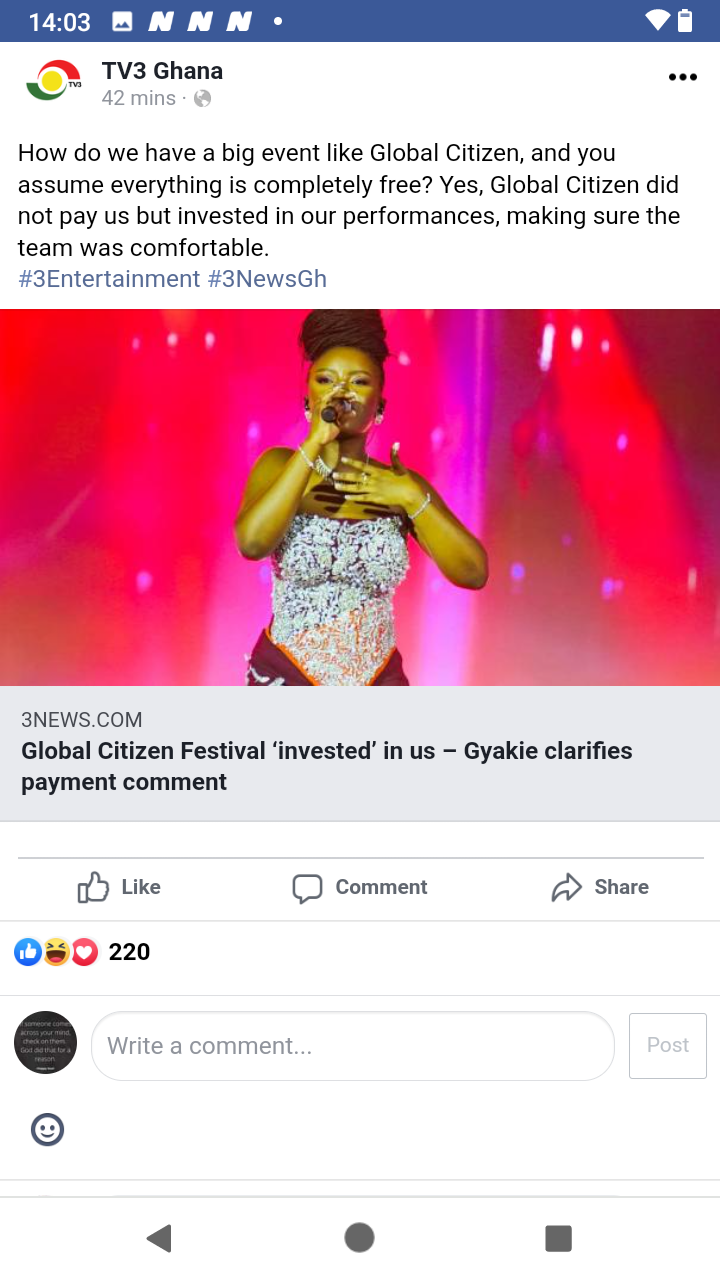 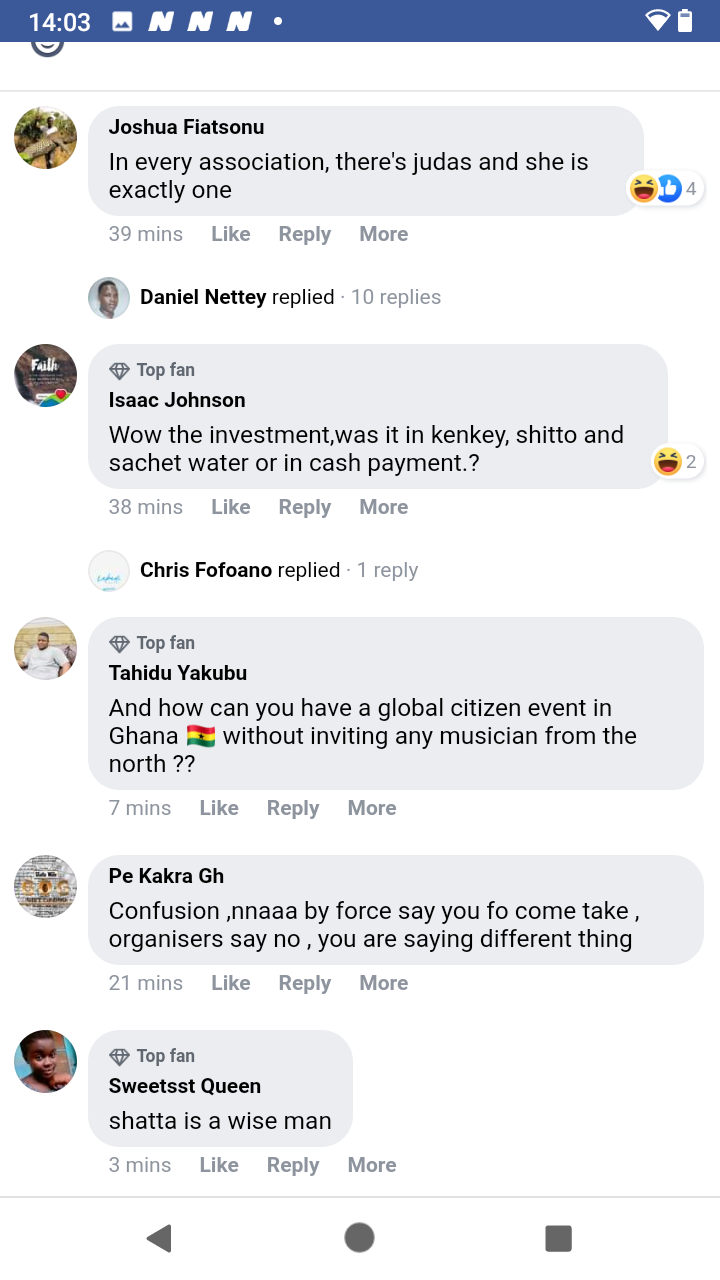 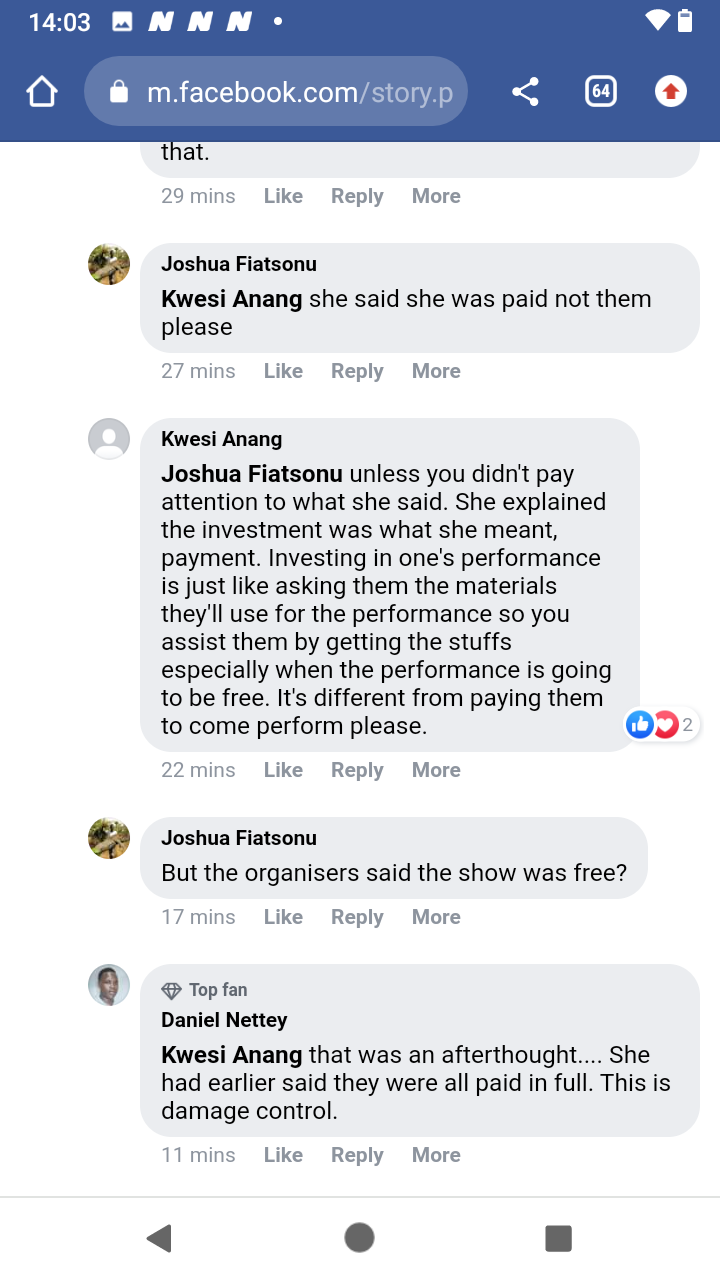