Meet Presidential Candidates Who Have Lost In Elections Since 1960

Ghana gained Independence in the year 1957, which automatically made Dr. Kwame Nkrumah the first President of the country. The first election was conducted in the year 1960 which saw the incumbent president maintaining his seat.

Due to military rule, no election was conducted until 1992, when we were ushered into Democracy. Since 1992, elections have been conducted every 4 years, and a candidate who gains 50%+1 votes is declared as the winner.

This article is hereby prepared to look back into history and inform readers of major contenders who lost in various elections from 1960 to 2016. This article is based on findings from Ghana's election history. 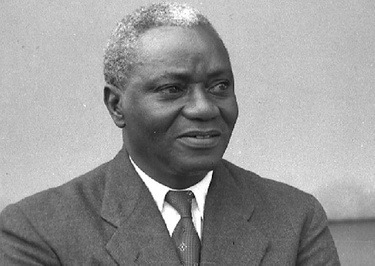 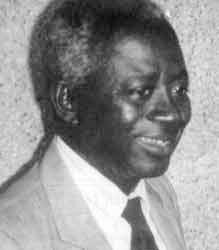 He was the flagbearer for the National Patriotic Party (NPP). He contested against J. J. Rawlings of the then Progressive Alliance on 3rd November. J. J. Rawlings won with 58.4% with Albert Adu Boahen gaining 30.3%. 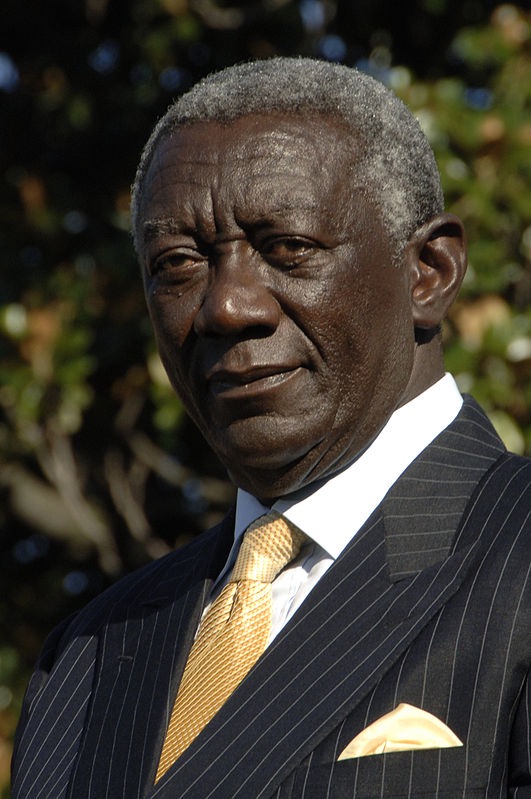 He was the second flagbearer for the NPP. He also contested against J. J. Rawlings of the NDC on 7th December. J. J. Rawlings again won with 57.4% and J. A. Kufuor gained 39.7% of the votes casted. 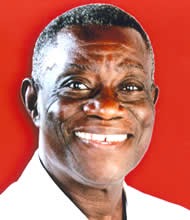 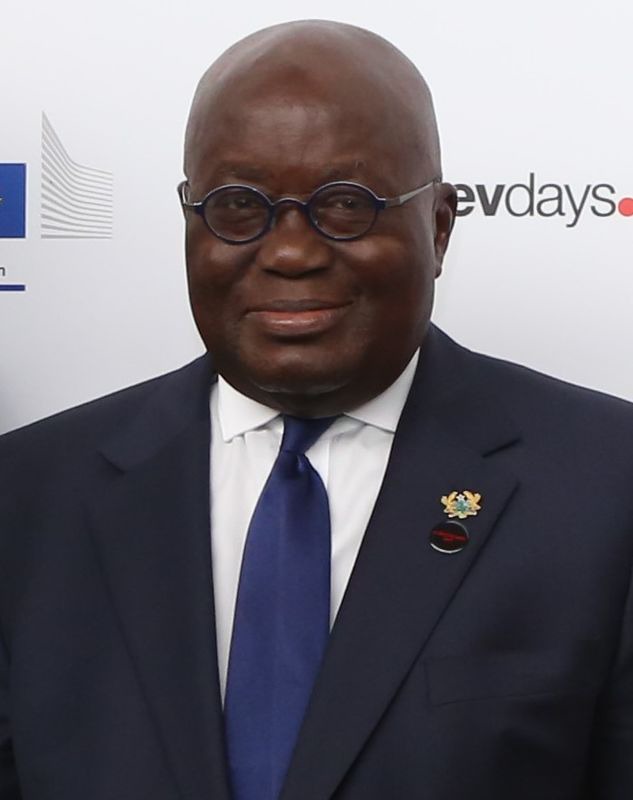 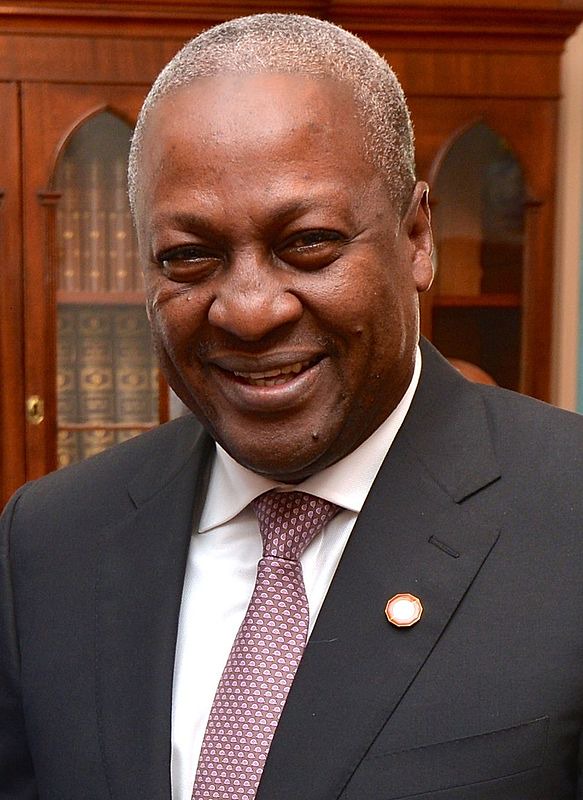 He lost as a sitting President to Nana Addo Dankwa Akufo - Addo with 44.5% of votes.

The two major contenders for this year's election have been on this list, who then will repeat the list again?