"I always want to say pleasant things about him, but he got it all wrong this time around" - CJ told

Ghana is really an exciting and lovely place to be at all times. It is full of drama, entertaining phenomena, political debates, social media daily gists and critical trending issues that will blow your mind, illuminate your anger and at the same time refine you to fit well into the system.

What I think creates all these issues is the fact that we are diverse in nature as people, and as people with different intellectual prowess, different socioeconomic status, coupled with religious and ethic differentiation, our renditions, submissions, analysis and opinions will definitely not be the same.

However, in our quest of growing in diversity and exercising our freedom of speech and expressions, we have to always do it in accordance with the law.

It is imperative to also note that the laws binding us, and regulating our actions and behaviours were created by us; hence, if at certain point, we realize that it is toeing a path that is not going to be favourable for all, then we need to review, amend and update it to suit us.

This does not however mean that people in authority can use the power vested in them to bend down the rules, and do whatever they deem fit in their own eyes.

The two schools of thoughts (Subjectivity and Objectivity) must work each time we are interpreting or critically analyzing issues pertaining to the law.

I think in most cases, people's opinions, comments and suggestions in the legal arena are viewed with an objective lens.

We are all aware that the judicial system of Ghana is a very sensitive one, and I believe it is supposed to be so, not to intimate the public or prevent them from sharing their opinions on legal matters, but to ensure trust, integrity, firmness and independence in the entire system.

There has recently been a lot of controversial arguments and comments on the statement made by former Deputy Attorney General and Deputy Minister for Justice, Dr. Dominic Akuritinga Ayine challenging the independence of the judicial, relation to the 2021 Election Petition ruling in the Apex Court by His Lordship Justice Kwasi Anin-Yeboah. 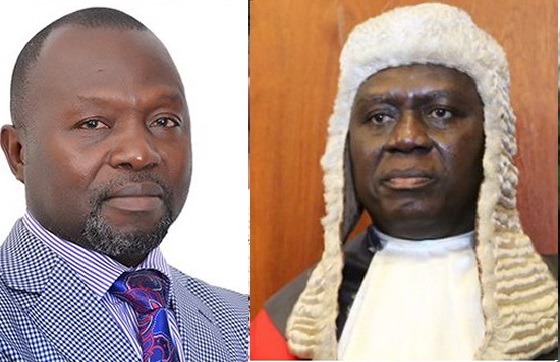 A case has been made out of this, as the Chief Justice, Anin-Yeboah has reported lawyer Dr. Dominic Ayine to the Disciplinary Committee of the General Legal Council (GLC) for those statements made during a panel discussion on Presidential Election Petitions and their impact on Africa's Democracy.

Some legal experts believe that Dr. Ayine's statement against the Chief Justice , was "harsh and could negatively impact the Public to lose trust in the Judiciary". 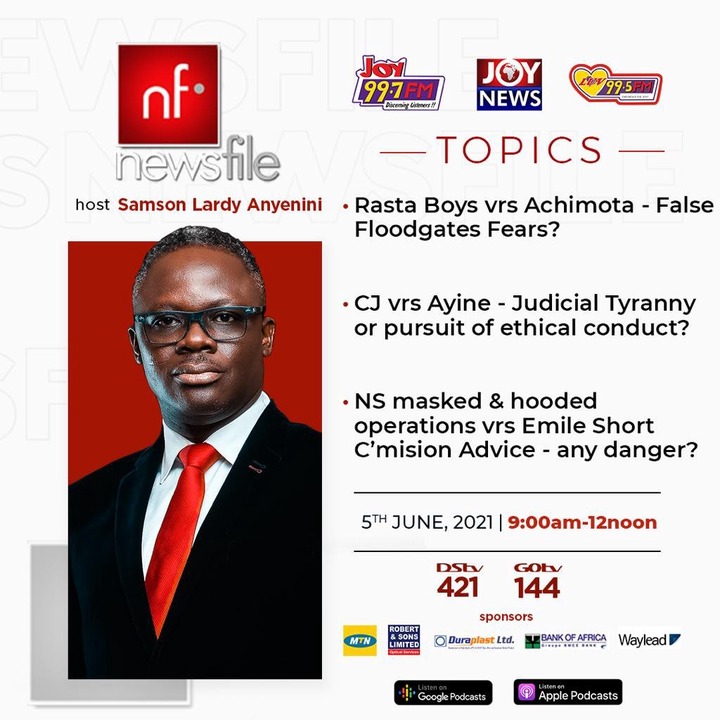 He made this disclosure during an intellectual legal discussion on the subject matter on Joy News' NewsFile Show today, June 5, 2021.

According to him, criticisms are essential for growth and development in the legal profession. He made it clear that he has been invited on several occasions to give a presentation on legal issues and has extensively criticized some of the decisions made by judges in the court.

Prof. Kwaku Asare indicated that Dr. Ayine gave a subjective opinion on the ruling and certain decisions made by the Chief Justice on that case; hence there is nothing wrong with that.

He however revealed that: "Allowing a single person to choose a panel to sit on a particular case compromises judicial independence."

With all sense of confidence and intellectually stimulating power, he said, "If we cannot offer our opinions on Court's judgment then they are more or less like dictators."

"I always want to say pleasant things about him, but he got it all wrong this around," he boldly told Anin-Yeboah on TV. 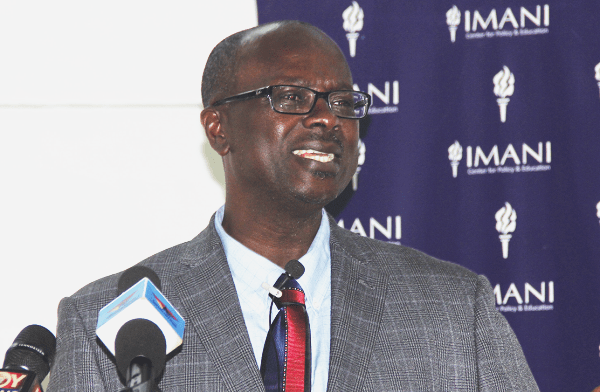 Professor Stephen Kwaku Asare is a renowned public intellectual and scholar-activist, with great experience and expertise in Constitutional Law and Practice.

Prof. Asare is a KPMP Professor in Accounting at the Fisher School of Accounting as well as a D&D Fellow in Public Law and Justice at CDD-Ghana.