Citi FM/TV's Bernardino Koku Avle is Trending on Twitter, Find Out Why and More About Him PICS

By MrsBabie (self meida writer) | 22 days

Bernard Koku Avle, a Broadcast Journalist with a passion for telling the African story, who was adjudged as the Ghana Journalist of the Year 2017 and host of one of the most popular radio shows in Ghana, "The Citi Breakfast Show," on Accra based Citi FM, is trending on Twitter. 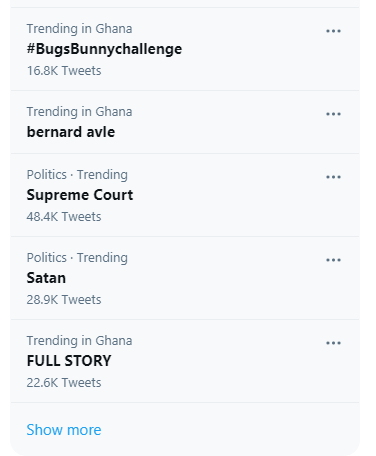 Aside what many have come to believe is his excellent editorial piece on the two "Rasta" students that Achimota has rejected, where he uses solid Ghanaian history to appeal to the conscience of the school., many are recalling brilliant instances, where his in-depth quest to illicit information and his direct thought provoking perspectives clearly show he is a man, with Ghana on his mind.

During his show Point of View, yester night on Citi TV, he did not hosts any guests, as he usually does, but was alone firing his reasoning on the sole matter of the admission of the Rasta students. He cites the letter sent to Dr. Ephraim Amu from the Presbyterian Teachers College for the practice of wearing African prints to preach at the school and the introduction of typical African drums and drumming. 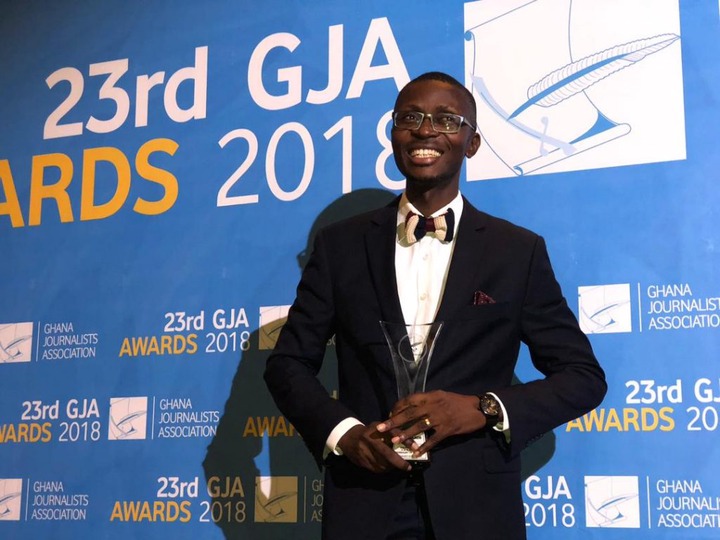 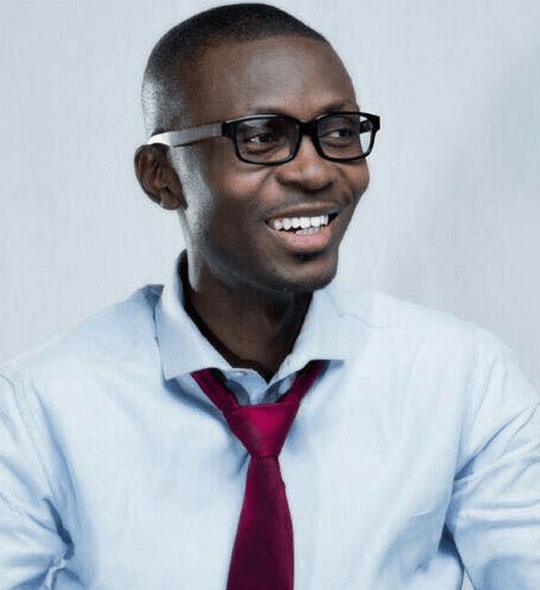 It was on this dismissal note, that Bernardino cites how the Achimota School intervened dramatically and eventually, Achimota chose the way of been exceptional to the status quo.

Bernardino therefore used these instances to challenge the thoughts and actions of Achimota Head mistress, its PTA and Alumni Leadership to rescind its decision that prevents the two brilliant Rasta haired boys, from attending Achimota.

"Achimota PTA and co, I want you to reflect on Fraser, Aggrey, if Aggrey were in Ghana today, and they were the principal of Achimota School, and Tyrone and Ohene Ba (Rasta students) came, what will they say. Headmistress, think about what the founding fathers of Achimota would have done, in a situation like this Think about it, i am not here to attack you, I am just saying that, think about the illustrious ole Achimota has played, as a trail blazer and innovator in Ghana's education," he said. 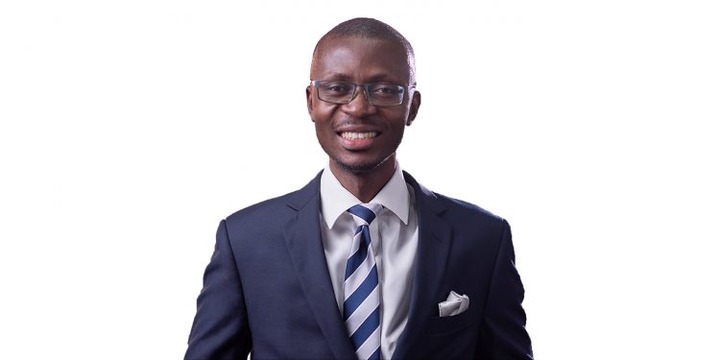 A few of the thousands of social media commentary, that has made him the second most trending Ghanaian related issue:

Abena @Abenaahhh writes "Bernard Avle ankasa he’s the last man standing in the kind of media we have in Ghana now. He’s always by the truth no matter who is against it"

Fui [email protected] writes "Does Bernard Avle do editorials often on point of view? He was brilliant yesterday."

Sweet Israel @Vy__bez writes "People like Bernard Avle are needed in the leadership of this country but politics tend to corrupt them when they achieve such heights like Kojo Oppong Nkrumah who has taken one side and can't speak against his government."

Others also took advantage to post other past interviews and opinions he had shared to illustrate the point that, he is indeed among the best and Top crop of journalists Ghana can boast of any day, encouraging him to continue on this path, that only few are on.

Bernardino Koku Avle is a Ghanaian broadcast journalist who hosts one of the most popular radio shows in Ghana, “The Citi Breakfast Show.” He also created and anchored a highly-rated current affairs TV show on Viasat One TV-“The Ghana Report,” until December 2016, and serves as the Director of News Programming at Citi 97.3 FM in Accra.

Bernard produces and presents “The Citi Business Edition,” a flagship business analysis program that hosts business thinkers on a variety of contemporary business topics. He is a Founding Director of iJourno Africa- a fast-growing network of data journalism enthusiasts who mentor & train young reporters on the basics of knowledge-based journalism.

Bernard regularly moderates local and international conferences. In 2007, “The Citi Breakfast Show” was named the “Interactive/Talk Show of the Year” at the BBC’s Africa Radio Awards in Nairobi Kenya, as well as “Radio Program of the Year 2013 and again in 2015” by the Chartered Institute of Marketing Ghana (CIMG). Bernard was also recently named one of Ghana’s 20 most influential business leaders under 40 by the Business World Magazine. An Edward R. Murrow Fellow of Journalism and a Chevening Scholar, Bernard holds a bachelor’s degree in Economics from the University of Ghana and an MBA from Warwick University in the UK.

Bernard is a Fellow of the fifth class of the Africa Leadership Initiative – West Africa and is a member of the Aspen Global Leadership Network.