By EmpressTV (self media writer) | 29 days ago The GMB show officially started in 2007 and has witnessed 14 beautiful, intelligent and elegant ladies which were crowned winners of the event annually. This is the list of the Ladies who has crowned as winner.

2. In 2008, Adoley from the Greater Accra Region was crowned the winner of GMB.

3. In 2009, Nasara from the Northern Region was crowned the winner of GMB. 4. In 2010, Nana Ama from the Eastern regiona was also crowned as the winner of GMB.

6. In 2012, Emefa from the Voltage region was crowned the winner of GMB.

11. In 2017, Zainab from the Northern Region was also crowned winner. 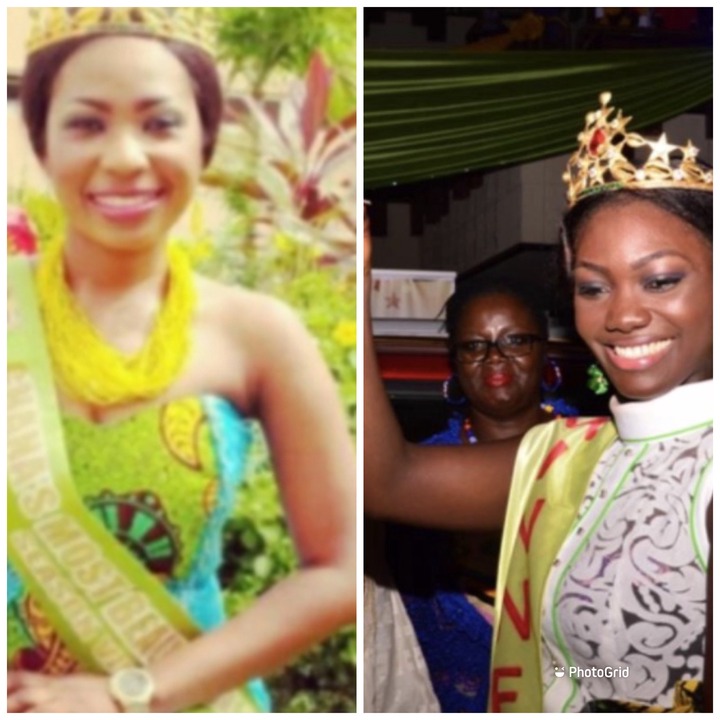 In this year's season, who will the crown go for?

Content created and supplied by: EmpressTV (via Opera News )