THE BOILED SEEDS OF A WISE KING - A ROYAL LESSON IN HONESTY. 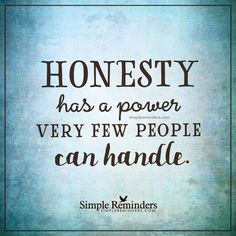 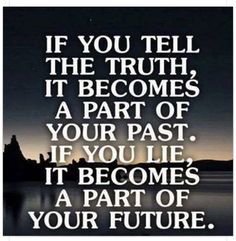 is a story I came across when I was surfing the internet. As I read through it I found out that it contained a great moral lesson. A lesson I recommend for all including the rank and file.

Honesty is something that is gradually being ignored by the suppression of truth in our day to day interactions and dealings. The attitude of hiding truth is being practiced and encouraged at all levels; the home, workplace, places of worship, governments, the black and the white of the human race. Lies are being celebrated and crowned. As a result, the tree of lies has grown deep and strong roots spreading from one corner of the world to the next, destroying every goodness in the new paths they are creating.

To the politician, lieing is a rule of the game which has been given a befitting branding called 'political talk'. It's very difficult for a politician to make known, truth about his engagements that are meant to serve the very people who gave him power. Spreading naked lies is his practice. They make it look as if they have done a great favour to the people. Meanwhile the so called achievements they claim, which are not even done in the best way, are the basic essentials of life which when done shouldn't raise any eyebrow. It's very saddening that our leaders are not trustworthy. The works they do for us; roads, bridges and other infrastructure are devoid of truth. But surprisingly, they are satisfied with potholes on a road that has been constructed for less than a year, bridges that collapse after a few heavy rains, cracks in the public buildings constructed also less than a year, abandoned uncompleted structures that are left unattended to. If someone should say that education has not done Africa much good it's really true because education and intellect have lost their true values.

When you stand somewhere to view all these lapses and have them pictured in your mind's eye, you will become so worried and ask yourself; what are we doing to ourselves?

We are not real! Africans are not real at all. If we continue to show off the lies, that boiled seed can grow into a bloomy plant, then it should be remembered that the true king will expose us and choose the right people to speak for the less privileged.

Now, let us spend some time to read the story below.

A wise King was growing old and knew it was time to choose his successor. So he invited young people from his kingdom and told them, “It is soon time for me to step down and choose the next king. I have decided to choose one of you. I am going to give each one of you a seed today. I want you to plant the seed, water it, and come back here one year from today with what you have grown from this seed. I will then judge the plants that you bring, and the one I choose will be the next king.”

One of the boys, named Ling, planted the seed and watered it carefully. Every day, he would water it and watch to see if it had grown. After some weeks, some of the other youths began to talk about their seeds and the plants that were beginning to grow. Ling kept checking his seed, but nothing ever grew.

A year finally went by and all the youths of the kingdom brought their plants to the king for inspection. Ling took his empty pot to the palace. The other guys when they saw the empty pot laughed at him.

When the king started to examine the pots, spotted Ling at the back of the room with his empty pot.

The king asked his name. “My name is Ling,” he replied. All the other guys were laughing and making fun of him. The king asked everyone to quiet down. He looked at Ling, and then announced to the crowd, “The name of your new king is Ling!” Then the wise King said, “One year ago, I gave everyone here a seed. I told you to take the seed, plant it, water it, and bring it back to me today. But I gave you all boiled seeds that would not grow. All of you, except Ling, have brought me trees and plants and flowers. When you found that the seed would not grow, you substituted another seed for the one I gave you. Ling was the only one with the courage and honesty to bring me a pot with my seed in it. Therefore, he is the one who will be the new king!”

What have you learnt from the story? 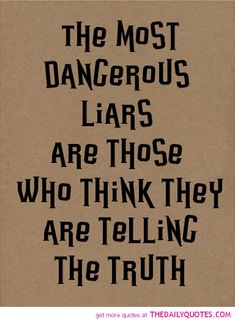 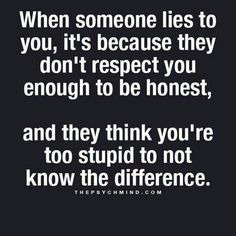 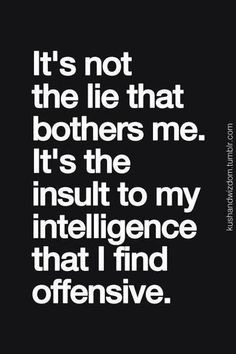 Content created and supplied by: Himura (via Opera News )