Top personalities that started life at Kwadaso, Kumasi including Kaninja, Despite, McBrown 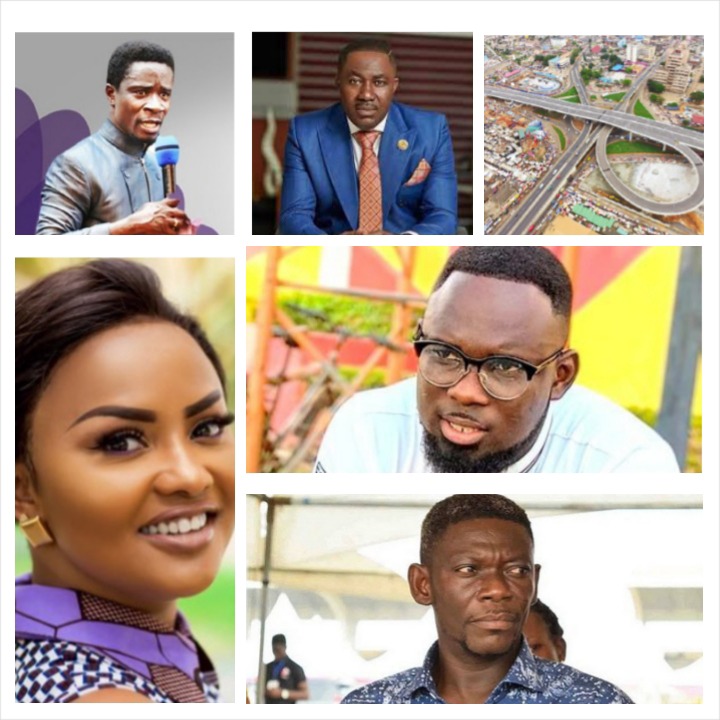 Behind every successful man there is an interesting story that is worth sharing to boost the morale of the members in the society to enable them achieve a tremendous height.

Kwadaso is one of the top Municipalities in the country which has produces a lot of people who are playing an instrumental roles in the nation Ghana.

Its clearly evidential and an undisputable fact that when one is mentioning famous, wealthiest and influential personalities in Ghana, the name of Dr Osei Kwame Despite, Nana Ama McBrown etc cannot be exempted.

When it comes to job creation, best sports host show, acting and evangelism, the aforementioned names cannot be write off owing to how best they have immensely contributed to societies at large.

Dr Osei Kwame, the Chief Executive Officer of Despite Group of Companies in the past strived hard in life when he begun his life expedition at Kwadaso 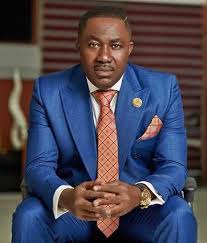 The Kumasi born and business mogul once lived at Kwadaso for so long where he embarked in his life journey before moving to Dunkwa-On-Offin and then Kantamanto to continue his cassette and other items business.

Now, looking at his companies including Peace FM, UTV, Okay FM, Neat FM, Hello FM, Special drinks, U2 iodated salt company, Neat Foods, other products is helping Ghanaians and the number of jobs he had created as well as the massive wealth he had created for himself is a force to be reckoned with.

Evangelist Akwasi is highly known and regarded as one of the greatest evangelist in the country spreading the word of God with the greatest enthusiasm as a means of winning souls for Christ. 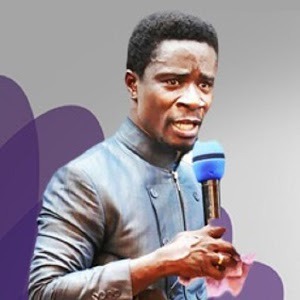 His boldness and gallant attitude has helped him achieve a greater success with his Pillar of Zion church over the past decade.

Evangelist Akwasi Asian started his life at the Kwadaso 'Nkramom' with his preaching expedition before the establishment of his church.

Another top personality I would like to talk about is Kaninja. With Nana Kwaku as his real name, Kaninja of Angel TV who is married to Xandel Kamel, the Kumawood sensational actress and TV presenter started his media job at Bohye FM belonging the popular pastor Bismark Amoah aka 'Bohye'. 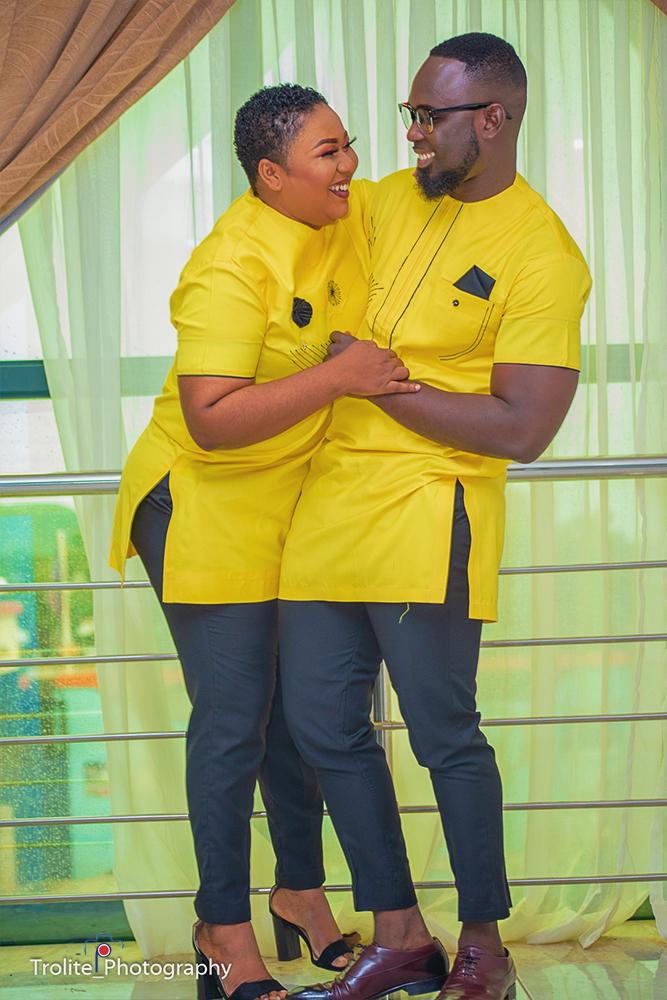 Kaninja was part of the Sports presenting squad at Bohye FM along with another female Sports presenter Afia Gattuso who later moved to Rich FM, Assin Fosu and now with her current station at Winneba.

Kaninja lived close to the Paulkan Hotel near Cash building where Dr Osei Kwame Despite once lived and he has gone ahead to become one of the best Sports presenters in the country currently. 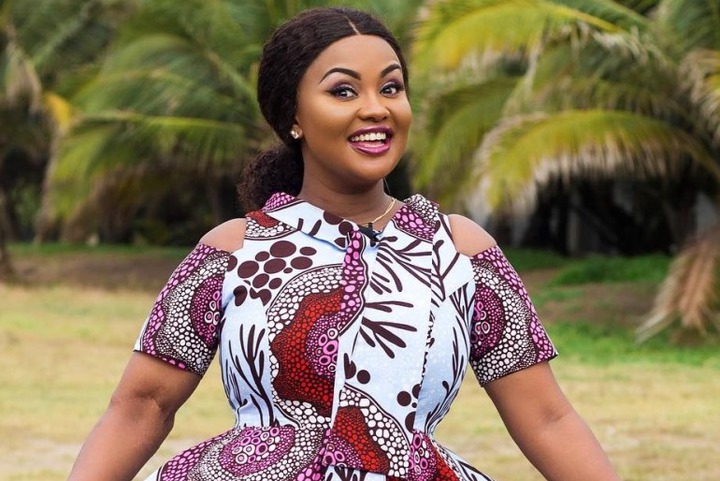 She once recounted how passed through the difficulties in life before becoming a star in acting and TV Presentation especially the United Show Biz and McBrown's kitchen.

The other stars whom I would like to bring to the limelight includes the greatest Kumawood actor and Musician Kofi Adu aka Agya Koo, Bob Bishop Okala the late, Sikani Belebe, Bisa K Dei etc

In fact, the lifestory of all the personalities I have mentioned is incomplete with Kwadaso where they all started with their life expedition.

Memphis Depay slept with only boxers in a dormitory in Ghana - A true Ghana man. Throwback visit