Know The Difference Between A Mansion, A Flat, Castle, Palace And An Apartment.

By KofiKnowledge (self media writer) | 18 days ago

These six words are quite confusing in its usage but the outlined interpretations will clear the air. You will now know what to call a mansion, a castle, a Palace, a flat and an apartment.

1. A Mansion is a large house or building, a large block of flats usually built for the wealthy. The word "mansion" typically refers to a really large house, such as a grand or luxurious home with more than 20 large rooms. It is a large private house in which one can live a luxurious and calm life. 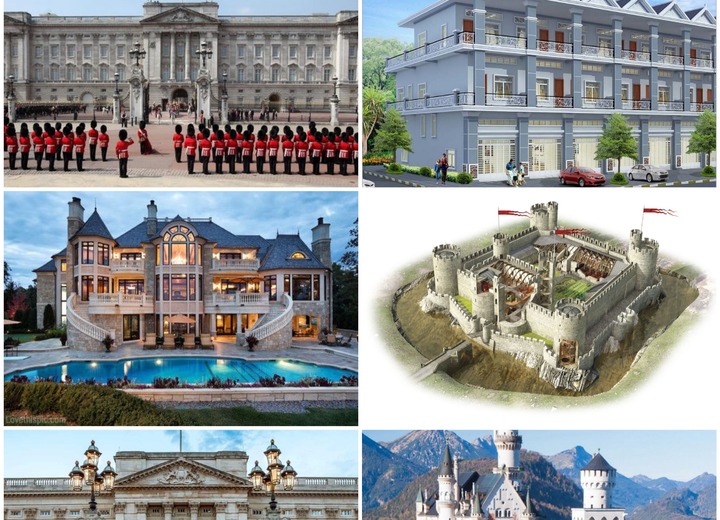 The word itself derives through Old French from the Latin word mansio which means "dwelling", an abstract noun derived from the verb manere "to dwell".

2. A Flat, similar to an apartment, is a housing unit that's self-contained but is part of a larger building with several units. While the words apartment and flat are often used interchangeably, some people refer to single-storied units as flats because of their "flat" nature.

In the United Kingdom, Australia and many other parts of the world, the word 'flat' is used to mean an apartment or a house that is flat in nature. It is derived from the Scottish word 'flet' which means the interior of a house. In Old English, flet means house or floor. The word flat may also be linked to the “flatness” of the abode.

3. A Castle is a large building, typically of the medieval period, fortified against attack with thick walls, battlements, towers, and in many cases a moat. 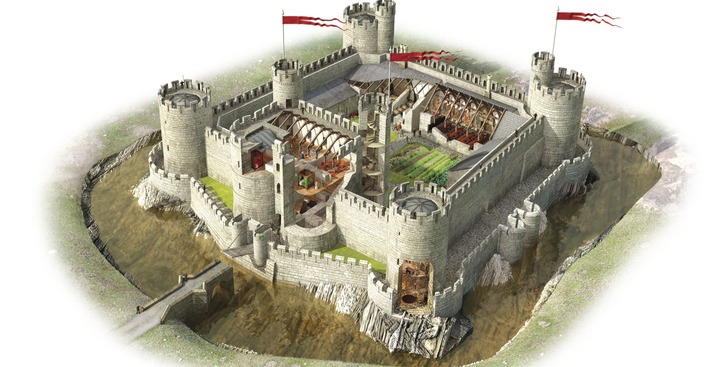 It is a type of fortified structure built during the Middle Ages predominantly by the nobility or royalty and by military orders. Scholars debate the scope of the word castle, but usually consider it to be the private fortified residence of a lord or noble.

4. A Palace is built with a purpose of constructing spacious halls and rooms primarily meant for comfort. Palaces are only palaces if they are exceptionally lavish and built with the intention of being a home. So you can't call any old building a palace just because a royalty decides to live there for a while; it had to have been built for that purpose. 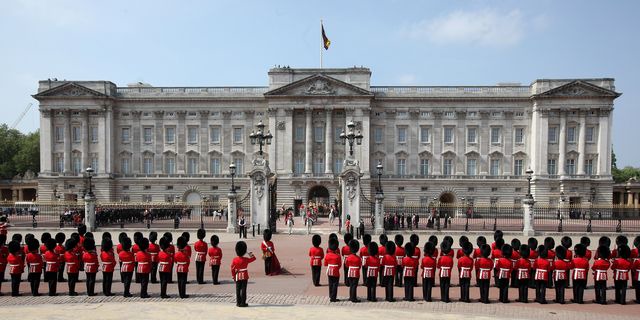 5. An Apartment on the other hand, is a suite of rooms within a domicile, designated for a specific person or persons, including a bedroom. It is a division of an enclosure that is separate from others; a compartment.

It is a room or suite of rooms designed as a residence and generally located in a building occupied by more than one household.