Have You Ever Wondered Who Is The Poorest Man on this Earth? Find Out More

By MdkBanahene (self meida writer) | 9 days

As Mdk Banahene do it all the time, I bring to you the best of what you really need to know being it gossip, entertainment, trending and any other related stories in and around the country you should know. Please Follow the authentic page so you will not miss any gist in the coming articles.

Today, I really want to switch a little to enlighten you on something that I think might not cross many of you's mind. I know majority will be in disagreement with me because of millions of homeless people we have in the world especially in Africa but this is according to facts and statistics which is net worth.

Most of the times we only focus on the richest and the most successful people in the world with the likes of Jeff Bezos, Elon Musk, Bill Gates and many more, forgetting that everything in this world goes in two. So as we have the richest person in this world so as we have the poorest person in the world. But have you ever wondered who's is the poorest Man on Earth? Jerome Kerviel, a French trader is considered to be the poorest man alive according to statistics. 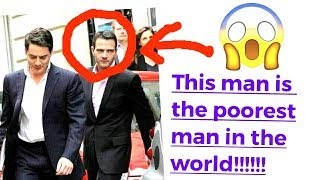 As we all know, for one to be considered as a richest person in the world or a billionaire, everything got to do with the person's net worth. But talking of this 44 year Jerome Kerviel born on January 11th, 1977 in Pont-l'Abbe France, his net worth is a negative balance which is a huge debt.

He was not always poor like this, in fact, he was among the rich. Jerome Kerviel had been working with a Banking firm as a Junior Derivatives Trader, earning about $66,000 a year. His hardwork saw his company accumulate wealth in the Stock Market. Later, his decisions saw the company lose $7.2 Billion after investing in the wrong markets. Jerome has gone down in history as a man behind the world’s most massive trading fraud and is currently the world's poorest man. 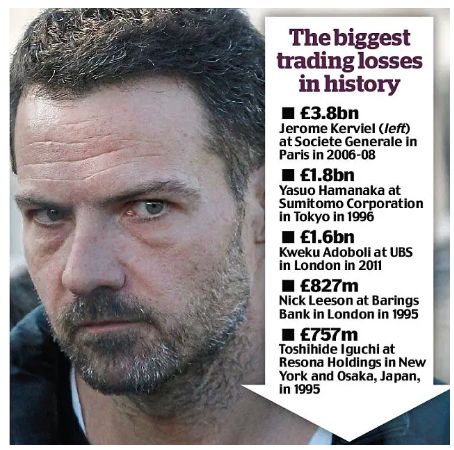 Jerome Kerviel, the ex-societe Generale trader who has more debt than anyone else in the world, has turned himself in to French authorities to begin a three-year jail sentence.

Behind his costly suits, Jerome is now the world’s poorest man considering he owes SocGen more than $6.3 billion. The poorest man in the world net worth becoming the most indebted man on earth makes Jerome miserable than homeless people. 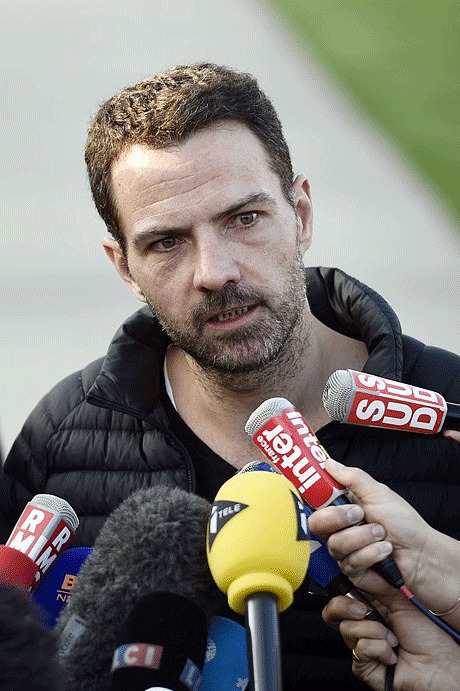 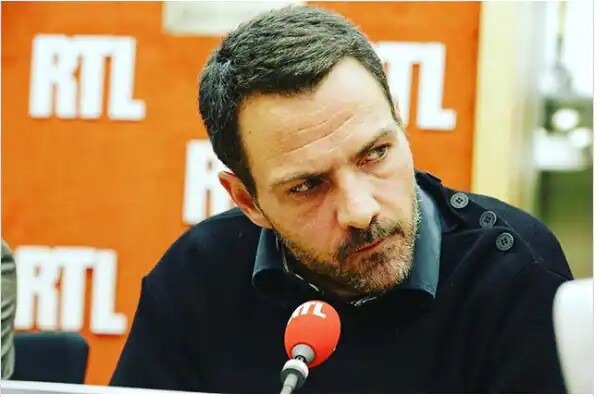 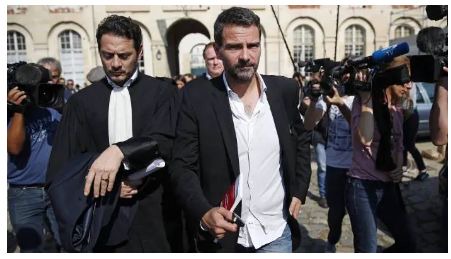 Do you think he can ever recover this debt?