Ghana and her handle on seasonal rainfall

By Entertainmentworld360 (self meida writer) | 1 months 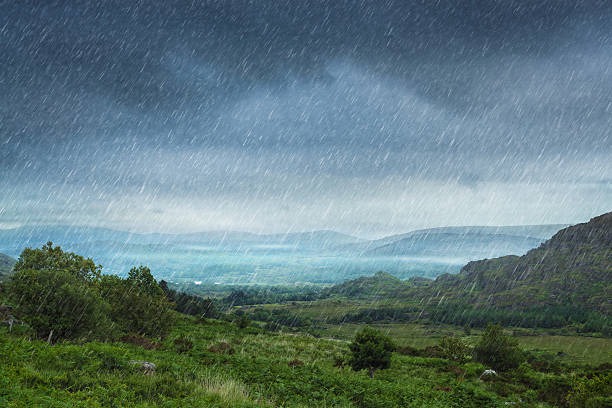 ﻿In Ghana, the onset of the rainy season is met with rather high anticipation from the general populace. The country, located in West Africa and bordered by Burkina Faso, Togo and Cote d'Ivoire to the north, east and west respectively has a total land area of 239,460 km² and water area of 8,520 km². Right below it is the gulf of Guinea, where some residents of it's coastal towns fish for their livelihoods. Note worthy also is their harbours located in Greater Accra, the nation's capital, and western region. 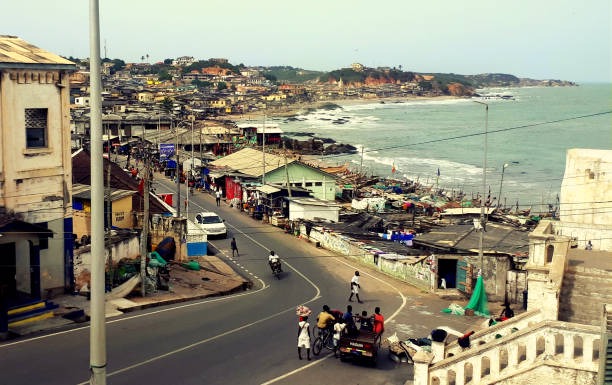 The country is home to great greenery and warm beaches as well. 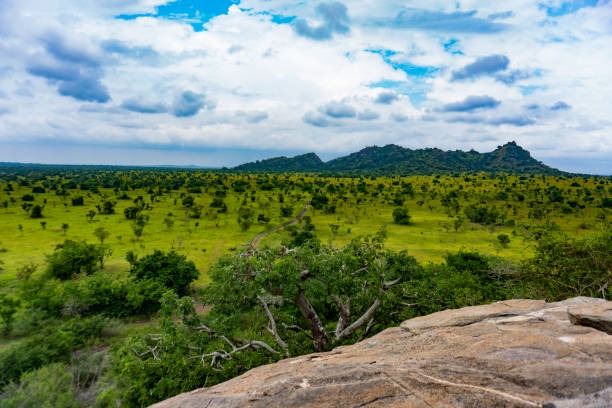 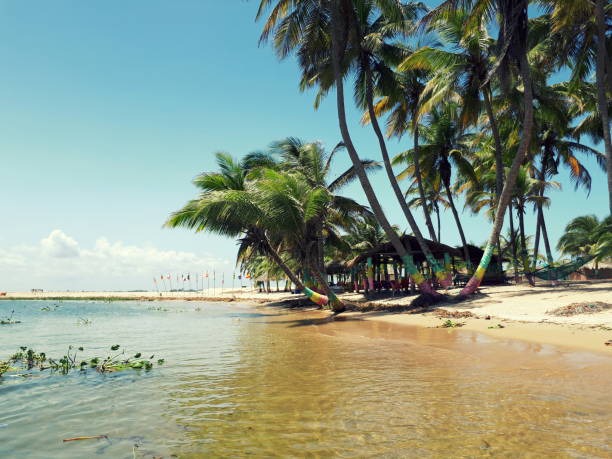 Ghana is notable for its high temperatures throughout most of the year and, the rainy season is the time when these weather conditions become more tolerable. The nights become cooler and the planting season begins. This is mainly so due to the fact that a vast majority of the country's farmers still depend on regular rainfall to water their crops. Although the country has made some strides in the introduction of irrigation systems, it still is not enough to counter the problems posed by global warming. 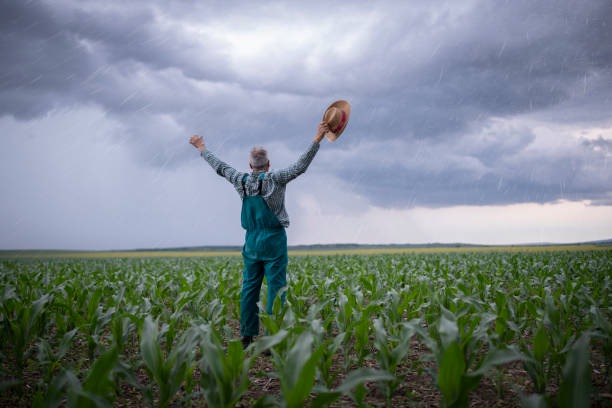 It is a truth that certain things, in all of it's entirety, may not always be good, stemming from the fact that year after year, the country's hold on rainfall and subsequent disasters such as floods, are anything less than satisfactory. After so many years and quite a number of rain related disasters, you would think that the country's grip on these sort of issues would be sturdy. We are in another rainy season and already, there has been news of places getting flooded. Most notable being that of the kejetia market, located in the Ashanti region. This could be as a result of many factors which we continue to overlook. 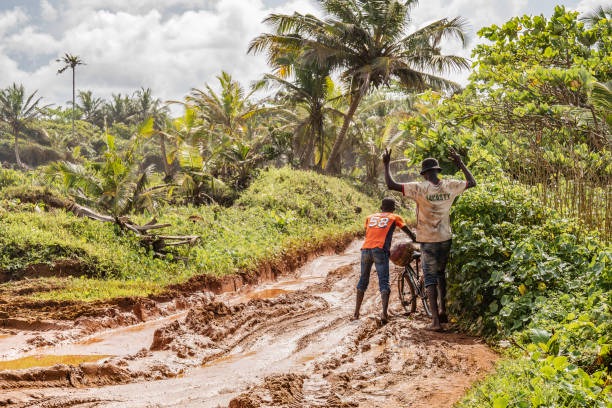 Unmotorable roads become a common sight, the number of displaced people witnesses a steady rise and, some diseases which result from the displacement of refuse from gutters, begin to manifest themselves. This might not necessarily be the case in all parts of the country since places such as the rainforest areas and Savannah regions of the country, always seem to handle it's yearly quota of rainfall quite impressively. It's also happens to be the parts of the country where rainfall is needed the most since these places are locations for most of the country's farming.

Nevertheless, the country continues to ensure the continued construction of gutters to help with the flow of excessive waters. The country's efforts however should be complimented. This can be done if the country's citizens flow guidelines pit in place concerning building and ensuring that their refuse do not find their ways into drainage systems.

Content created and supplied by: Entertainmentworld360 (via Opera News )