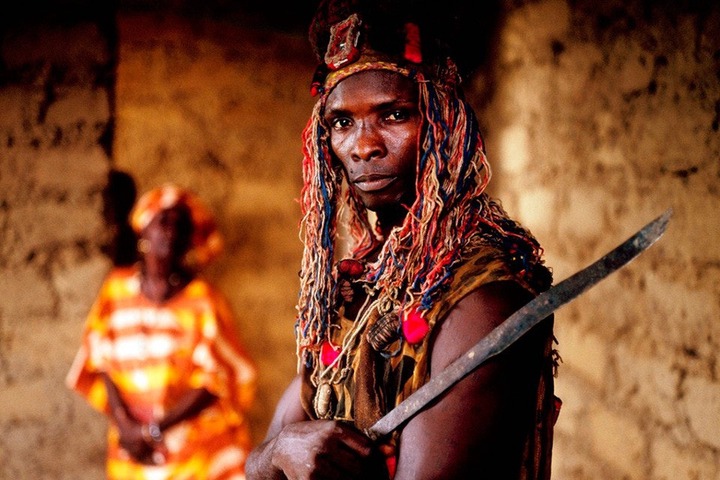 A recent video of a Kenyan man who claim to be magician is seen walking in the air has resurfaced online. See the pictures and watch the video.

The video of a Native Doctor who allegedly walked on air has went viral online and caused a lot of reactions.

People are amazed at the possibility of a man walking on air and attributed the action to some powerful mystical forces. While many openly applauded the Native doctor, some may have even gone ahead to secretely consult with him and seek for his help. 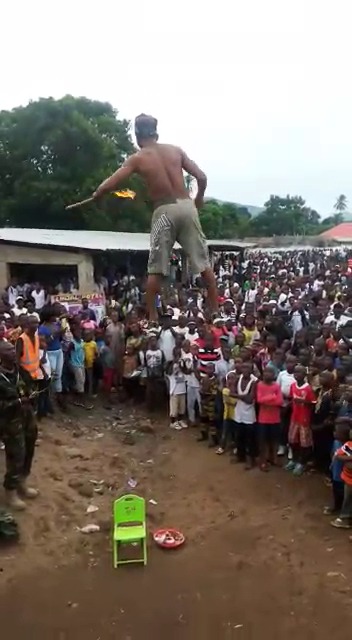 To some people, life is about the decisions and choices one makes. There is nothing like spirits or forces which influence humans. Subscribers of these ideas don't believe in magic. For them, magic or what people claim to be spiritual, is just a trick or illusion.

For other people, they hold on the idea that, spiritual entities or forces actually exist and that they can influence man's life. Subscribers of this notion believe in a supernatural creator.

Well the current trending viral video of a man walking in the air whilst surrounded by a crowd may surprise you to either believe that there are spirits or not. 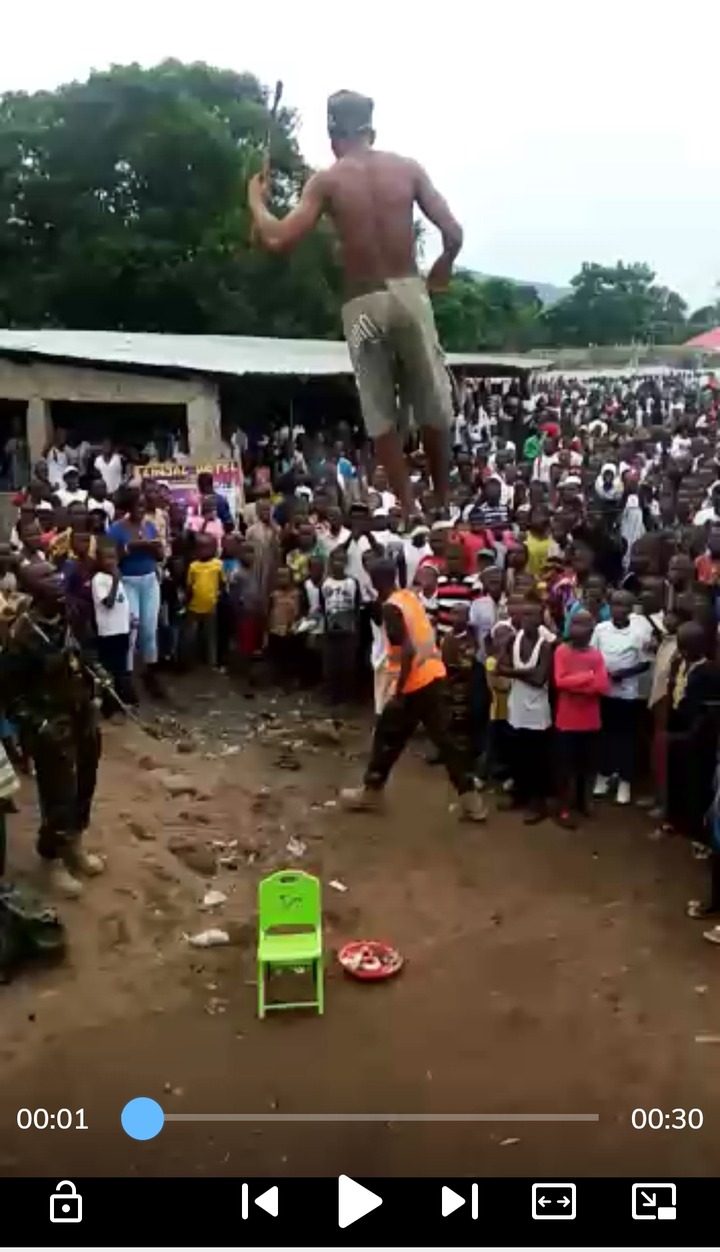 In the video a man about 30 years plus is seen holding a small stick whiles suspended in the air. He rotates the stick and soon a fire ignited on the stick and he began to walk in the air.The crowed began to cheer him up.

Kindly Watch the video by clicking this link in operanews.

May be magic and spirits are real and people might have superpowers. Or may be spirits don't exist, but it's just the state of one's mind. 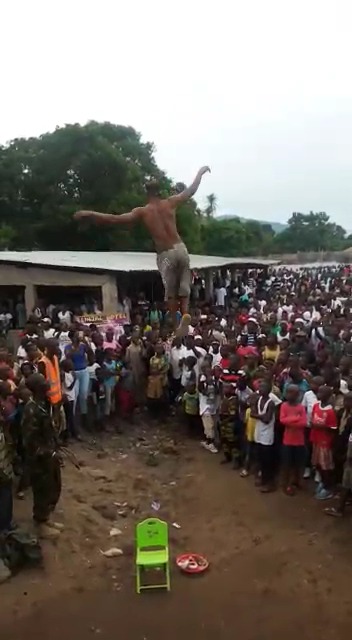 The African continent is considered to be home of many superstitious believes and ancestral spirits. Magic and secret societies play an important role in the societies of many African nations. At all socio-economic levels, secret societies can be found and their influence felt. Indeed, they are everywhere: part of politics, culture and religion.

You can watch the full video at here too