Do you know the truth about Christmas?

By SETHTO (self media writer) | 1 year ago

Do you care about spiritual truth?if so, then perhaps you have asked these questions (1)Was jesus actually born on December 25?(2)Who were the wise men, and were they really three in number?(3)What sort of Star led them to jesus?(4)What does Santa claus have to do with jesus and his birth?(5)How does God view the Christmas Customs of giving or, to be more precise, exchanging gifts?Let's us consider these questions in the light of the bible and historical facts. IT'S ROOT: The establishment of December 25 evolved not from biblical precedent, says The Christmas Encyclopaedia, but from Pagan Roman festivals held at years end, Northern hemisphere. Those festivals including the Saturnalia, in honor of Saturn, god of Agriculture, and the Combined Festivals of two Sun gods, the Roman Sol and the Persian mithra, says the same Encyclopaedia,.Both birthday were Celebrated on December 25,the winter Solstice according to the Julian Calendar. Those Pagan festivals began to be Chrianized in the years 35,When Pope Julius declared December 25 to be Christ's birthday. The Nativity gradually absorbed or Supplanted all other Solstice rites, says the Encyclopaedia of Religion. Solar imagery came increasingly to be used to portray the risen Christ and the old Solar disk, became the halo of Christian Saints.

WHAT THE BIBLE SAYS:The bible does not give jesus birth date. But we can safely Conclude that he was not born in December 25 How so?The bible tells us that when jesus was born, Shepherds were living out of doors tending their flocks at night in the Vicinity of Bethlehem (Luke 2:8).The Cold, rainy season usually began in in October, and shepherds, especially in the colder highlands, such as those around Bethlehem, brought their sheep into protected Shelters at night. The Coldest Weather, sometimes accompanied by snow, occurred in December. 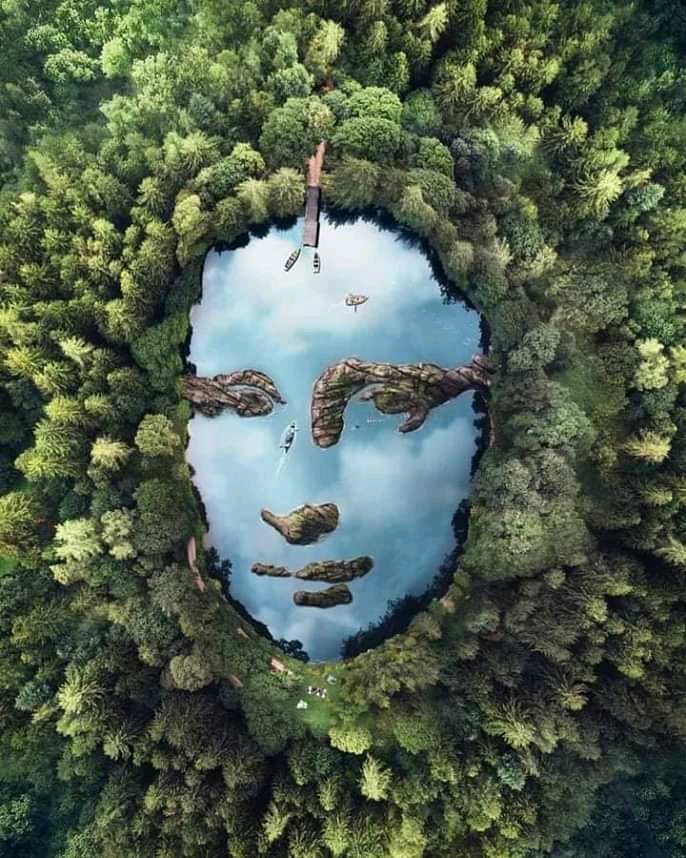 Content created and supplied by: SETHTO (via Opera News )

If You Desire To Look Presentable During occasions, See Colorful Dress Ideas Made For Graceful Women