The secret about twerking that most people don't know (All you need to know).

Twerking is a type of dance that came out of the bounce music scene of New Orleans in the late 1980s. Individually performed chiefly but not exclusively by women, dancers move by throwing or thrusting their hips back or shaking their buttocks, often in a low squatting stance. 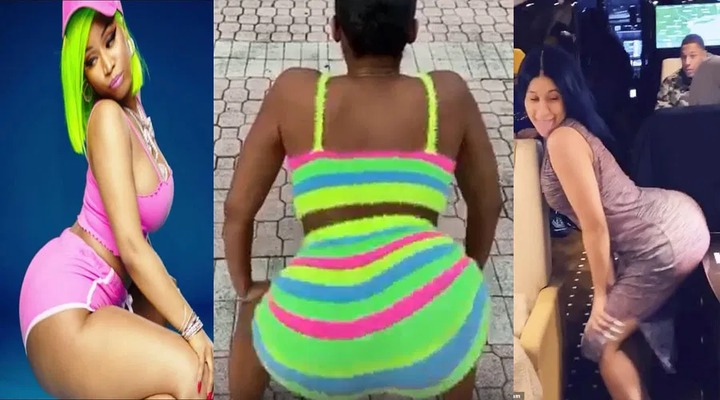 Many people twerk but what they don't know is it's origination. Twerking has long been a part of African culture. It’s only been in recent years that mainstream media began to acknowledge and accept it. 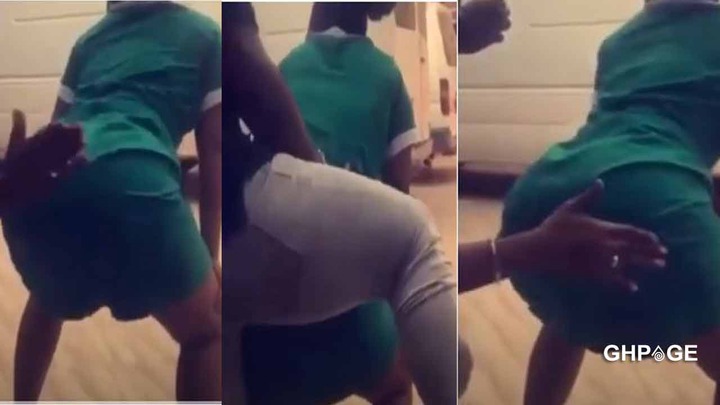 The origins of twerking can be traced to Côte d’Ivoire in West Africa, where a similar style of dance, known as the Mapouka dance, was originated. The dance has existed for centuries and consists of a series of movements emphasizing the buttocks. Although not viewed in the same respects as dances such and ballet or tap, when done right, it requires tremendous skill and attention. 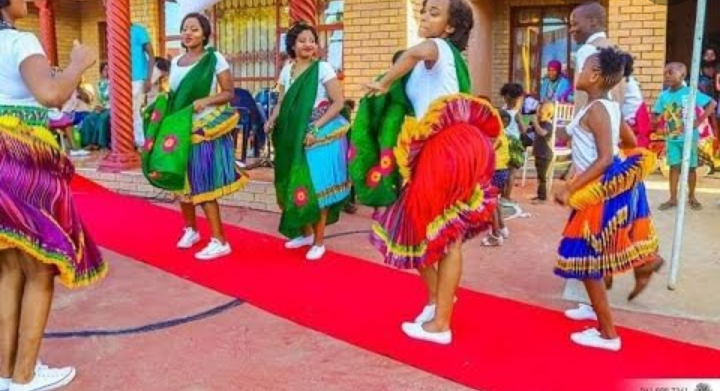 Another school of thought has it that the xibelani dance evolved into the modern dance of twerking; The xibelani dance is an indigenous dance of the Tsonga women of the Limpopo province in northern South Africa. The name of the dance comes from the native Xitsonga language and it can translate to "hitting to the rhythm", for example, the concept "xi Bela ni vunanga".

Dances such as twerking have a rich history that need to be explored and respected by those who seek to use this dance and its rich culture for their own gain.

Kumasi Got Marriage Materials; Check Out Some Celebrities from Kumasi