By Mogastee (self media writer) | 3 months ago

English pranksters start the annual custom of April Fools' Day by playing practical jokes on each other on April 1, 1700. Although the day, also known as April Fools' Day, has been observed by various cultures for millennia, its actual roots are unknown. 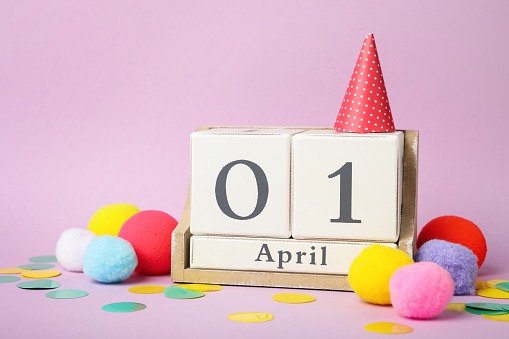 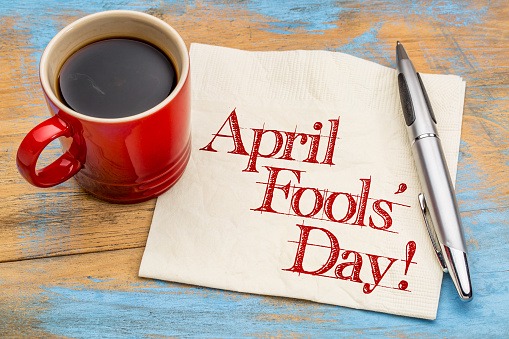 April Fools' Day, according to some historians, began in 1582, when France moved from the Julian to the Gregorian calendar, as required by the Council of Trent in 1563. People who were slow to receive the word or who did not perceive that the start of the new year had been moved to January 1 continued to celebrate it throughout the last week of March through April 1 because they were unaware of the change 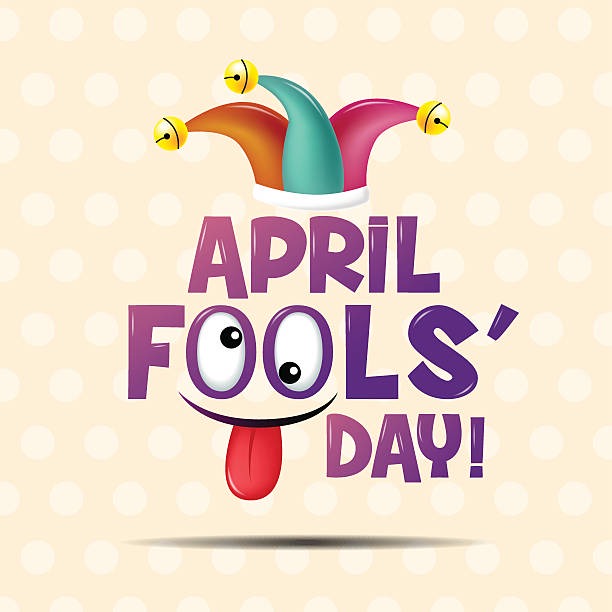 . Paper fish were placed on their backs and they were subjected to further pranks known as the April fish, it is thought to represent a youthful, "easily hooked" fish and a naive person.During the 18th century, April Fools' Day became popular across the United Kingdom 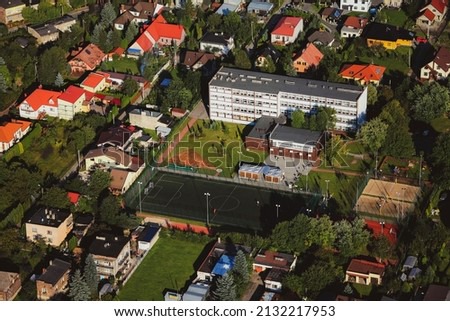 . In Scotland, the tradition evolved into a two-day event, beginning with "hunting the gowk," in which people were sent on fictitious errands (gowk is a Scottish word for "fool"), and ending with Tailie Day, which involved pranks on people's behinds, such as pinning fake tails or "kick me" signs on them 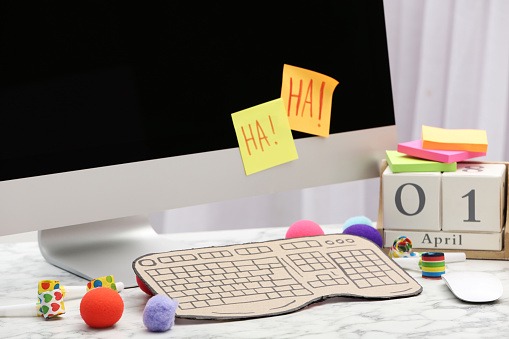 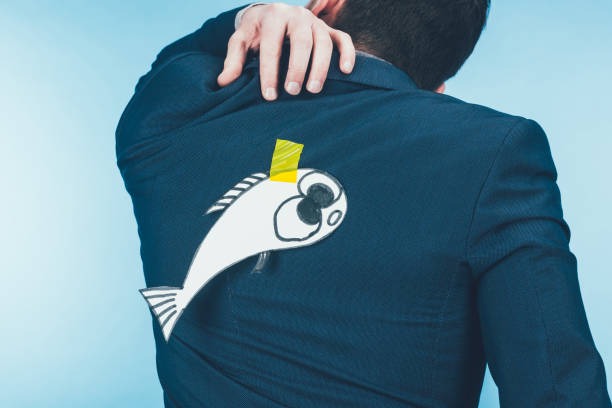 April Fool's Day customs.In Ghana people tries to create a scenario whereby one might pose on social media a hoax saying a popular celebrity is divorcing his or her wife and this will trend all over . 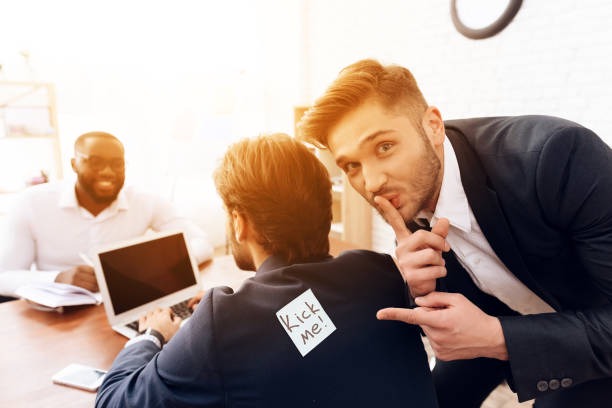 It sometimes comes in different angles,as a tight friend can tell his colleague at school his mother is at the school gate and upon reaching the gate no one is there it's a hoax before they realize it's an April Fool's Day. 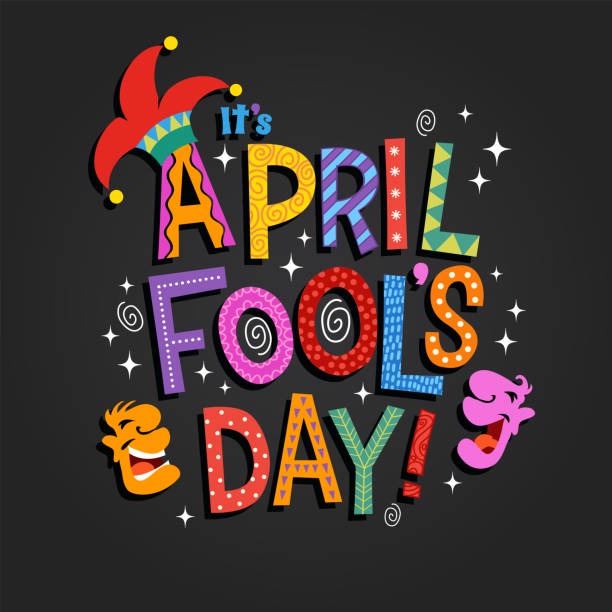 What has been your most funniest experience of April Fool's Day ? Comment below let see your take on that.

Content created and supplied by: Mogastee (via Opera News )