By Randasty (self media writer) | 26 days ago

Once upon a time there was a very proud young man. In his opinion, none of the other young men in his village was as fine as him. He was more handsome, he was better dressed, and he was a nimbler dancer. Someone needed to remind him of the saying: pride goes before a fall. But no one told him this. 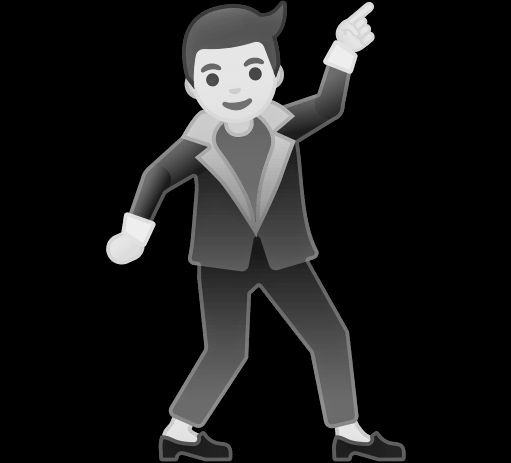 One day, all the young men of his village including the proud young man received an invitation to a dance in a nearby village. This was a bigger village and there were many beautiful girls there. The young men looked forward to dancing with them. So they all put on their best gowns and set out on foot. They all walked fast, but of course the proud young man walked faster. He wanted to reach the nearby village first and pick for himself the most beautiful girl of all.

However, on the way he was forced to answer nature's call. He went behind a bush to relieve himself, and became more bad tempered every minute he had to spend there. He was afraid he would now be the last to reach the village and not the first. In his hurry to dress himself again, he trailed the hem of his gown carelessly and soiled it. When he left the bush there was an ugly, brown, smelly patch on the back of the gown, but he was not aware of it.

Some of his kinder companions were waiting for him still. They saw the dirt on his gown buy didn't like to tell him. They hated the sharp way he spoke to them, but they didn't tell him that, either. And so they reached the dancing arena and the elders of the village came forward to welcome them.

'Why doesn't your friend wear cleaner gown?' One of them whispered, has he no pride in appearance?' Oh, yes, whispered one of the proud young man's companion in reply. 'No one is prouder, and he never listens to a word of advice and he hates people to criticise him'.

The dance begun but no one came near the proud young man. He danced alone in a wide open space. 'Ah,' he thought to himself, 'they can all see that I am a better dancer, am better looking, and am wearing a finer gown. They are all standing back to admire me!' In fact, of course, they did not want to come near that disgusting smell from the hem of his gown!

It was near the end of the dancing when an old woman of the village approached him . Are you too proud to bend your neck, young man?' ,h. Asked. The proud young man did not know what to say. Was it a question to trap him? He shook his head.

'Then turn your head around, young man, and see what you are dancing with all alone!' The proud young man turned his head, saw his filthy gown, and fled back to his home village.

Later that night his companions returned. 'You have brought shame on our village,' they charged him. 'Shame, because you are always too proud to accept your friends' advice.'

What lesson did you learn from the above story you just read? Don't forget to comment your advice to people who don't listen to words of advice.