Every Person I met under the Sea world was exceptionally beautiful, most especially, the females. 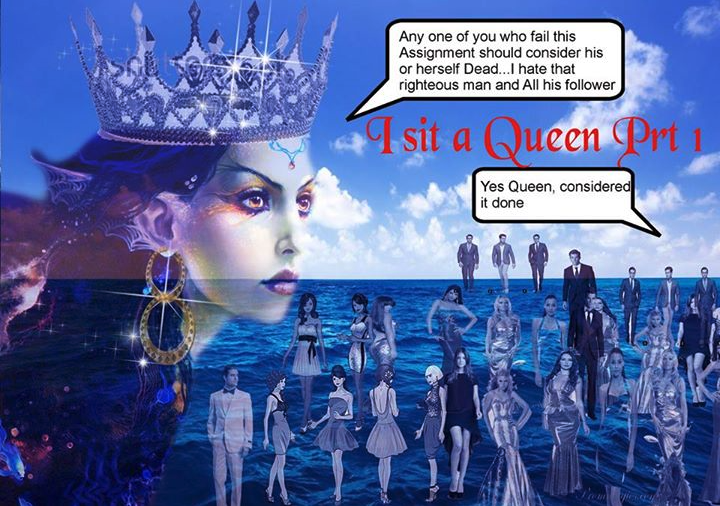 A former sorcerer who is now a Christian has described his experiences when a lady he met on the streets of Earth enticed him to the spiritual world beneath the sea. He described how the lady took her to the shore and tied something around their waists like a belt. A force appeared from nowhere and propelled them onto the sea's surface.

All of this occurred in the bodily form, he continued. We dropped under the sea bed at one point, and to my astonishment, I saw us traveling down an expressway. We relocated to a city with a lot of people, all of them were quite busy. When he arrived there the spiritual world underneath the river, he detailed the inventions he saw and the people he met. He stated that I saw laboratories such as a science lab, a design lab, and a theater. I observed young gorgeous girls and handsome young males in the city's outskirts. There were no elderly individuals present. 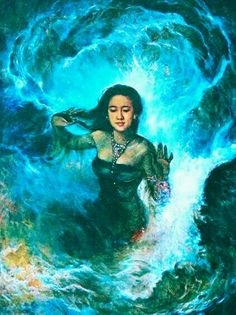 He remembers how the lady presented him to everyone and how he was welcomed. She then escorted him to their production facility, where products are created and brought to Earth. He went on to say that she showed me to places like the darkroom, the drying room, and the packaging room. She then escorted me to the main manufacturing and warehouse.

She took him to her residence after touring all of those places. It was there that she confessed her identity to the preacher. He went on to say that when we arrived at her house, she sat me down and said, "I am the queen of the coast, and I would very much like to work with you." I pledge to provide you wealth and all that comes with it. I will shield you and send an angel to guide you.”

He recalls how they ate when she clicked a button and a platter with human flesh in chunks appeared. Then she summoned a boa and instructed him to swallow it. Initially, the pastor stated that he could not drink it, but after some minutes, the lady used her powers to assist him to consume it. After all was said and done, the lady warned them to keep everything between them a secret. 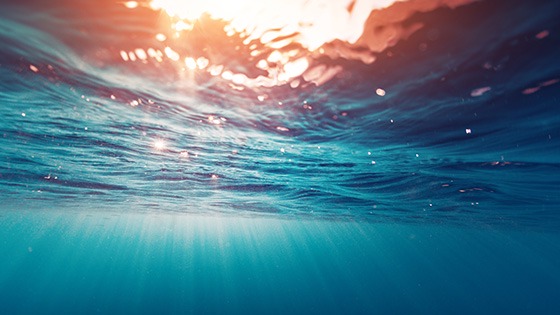 He went on. I was granted an angel, but the angel was given the authority to punish me if I strayed. He was also responsible with bringing me food from the sea whenever I was on Earth. I swore to always obey her. He was then transferred to an island. There were trees for various uses. There was a poisoning, murdering, summoning, and curing tree.

She bestowed upon him the ability to transform into various marine creatures such as hippopotamus, boa constrictor, and crocodile. He claimed to have spent a week in the sea and was preparing to return when he was approached by a crocodile. As a former practitioner of occult techniques, he exhorts Christians to draw ever closer to the Light since the only people the dark fears are children of the Light; and Light can be found in none other than Jesus Christ, the Only Saviour of the World. 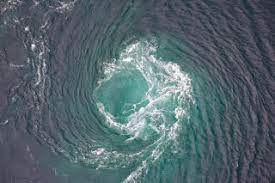 I will choose my son over my husband, woman says in a viral video.

Don't Call Him "Jackie Chan", This Is His Real Name