The Damba Festival And How It's Celebrated. What You Need To Know.

By Nafisa_Tahiru (self media writer) | 9 months ago

Festivals are occasional gatherings of a particular ethnic group to remember and honoure their forefathers and the smaller gods, to also give thanks to the Supreme Being for His countless Blessings, love, care and protection. 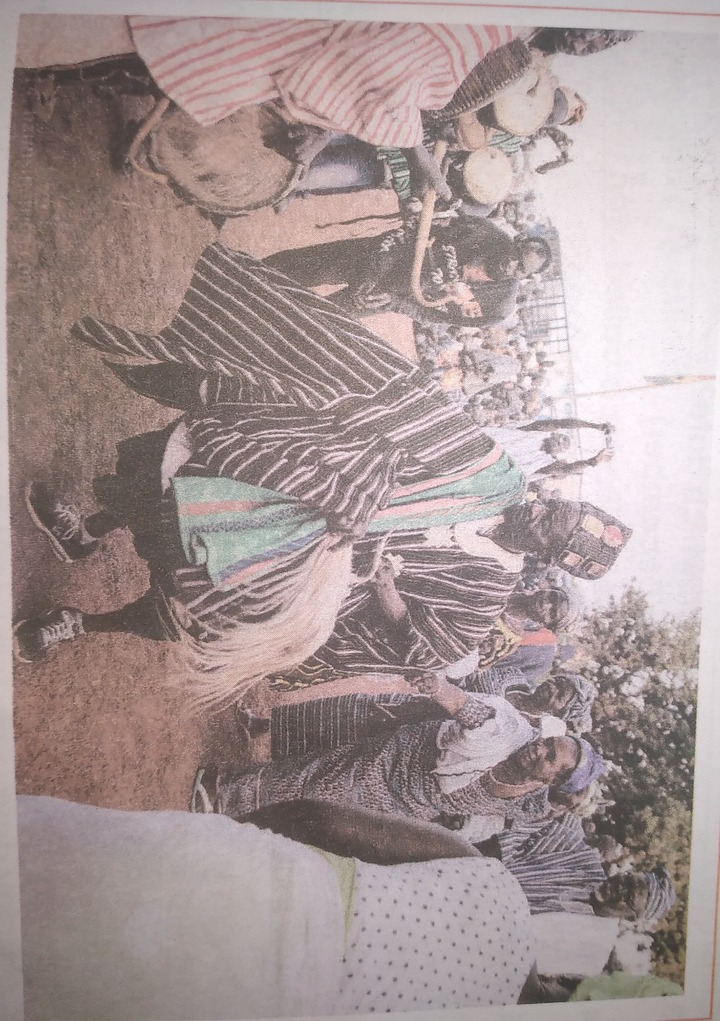 During this occasion, people normally put on their best wears. This is where mostly the northern cloth is been exhibited the most. The men usually wear the smock(furugu). The youth on this occasion learn a lot from the elderly, they display their dancing skills at the chief palace. Most of the youth also engaged in bravery events like combat. The women also sing appellations for the chiefs during this celebration.

At the ceremony, the big chiefs ride on decorated horses symbolizing their heritage, culture, values and prestige. As they ride, they will be drumming and dancing alongside. People from afar and near always come to watch this cultural display including foreigners from outside Ghana. 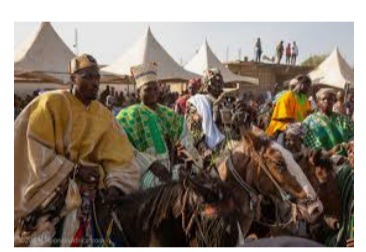 On this occasion, People show respect to the chiefs and their subjects. People usually gathered at the Palace to oral listen to the historical stories of our forefathers. During this time, the paramount chief is seated on the animal skin of the Dagbon. This is the time for people to show love and care for each other.

At the beginning of the Somo Damba, that is on the 11th day of the Damba month, the next portion of the festivity holds which is Somo Damba. Early in the morning, the Muslim chiefs imam and other men will come to the place where the animals will be killed. Before that, the imam will recite some verses from the Holy Qur'an. When the meat is ready, it is divided into three equal parts and shared according to the Islamic rules.

This is What happens at the chief's palace that evening. The chief takes his seat and drums and other musical instruments are been played for the traditional dance to begun. The chief gives the drummers money as they sing praises for his supremacy. 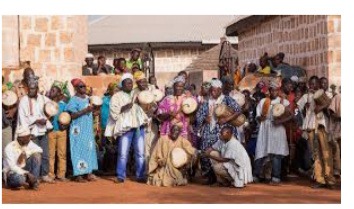 At this time any dancer who wishes to perform must seek the permission of the chief before taking the dance floor. The love ones of the dancer will be putting money on him or her forehead. The most interesting part of the dance is that the chief will be the last person to dance and this will means the dance is over for the night 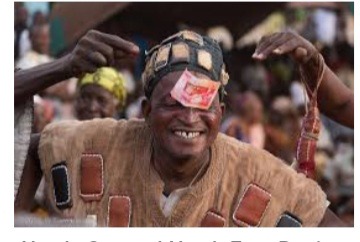 All the sub-chiefs will be assembled at the paramount chief palace for them to bring the festival to a successful end by giving gratitude for each other.

The significance of this festival is for the socialisation of the family members and also to settle disputes among families. The Damba festival also educates the public on the cultural values of the Northern tribes. Again, it brings travellers home. A Thanksgiving event to Thank the most High God for His Mercy during the day.

Content created and supplied by: Nafisa_Tahiru (via Opera News )