By SenamAma (self meida writer) | 10 days 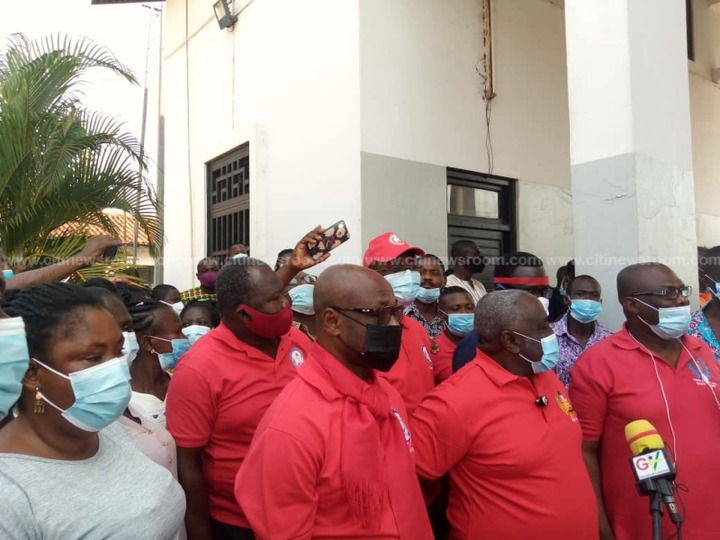 On May 14, 1886, some brave leaders in the United States of America called a general strike to support their demand for a legal guarantee of an eight-hour working day.

According to reports, violence erupted in Chicago's popular Haymarket Square when police opened fire on protesting employees, killing eight armed cops and others.

August Spies, George Engel, Adolf Fischer, and Albert Richard Parson, the four brave ringleaders, were arrested, convicted, and hanged on November 11, 1887, as a result of the riot. Oscar W. Reebe and Michael Scwab, for example, were given life sentences.

These Haymarket Square martyrs were later honored with a special memorial dedicated on June 25, 1893, at their gravesite in Chicago.

On the next day, June 26, 1893, the Governor of Illinois, USA, overturned an earlier court decision that had given the remaining strike leaders in jail a life sentence and released them.

In February 1889, employers in the United States received a boon when the American Federation of Labor (AFL) petitioned for and received their desired minimum wage and eight-hour working day. This was later integrated into an international agreement on workplace safety at the Bordeaux Congress, which was adopted by the French Trade Unions and other organizations automatically.

Following that, the workers' revolt against capitalism spread like wildfire across many European countries, culminating in the first international Congress of Socialist Parties in Paris, France, on July 14, 1889, which gave birth to the celebration of international solidarity workers' day, which has since become a glorious tradition for workers' movements around the world.

The first May Day celebration was said to have based on the slogan "For Peace and Against Threats of War," which fueled their earlier demands for an eight-hour working day.

This May Day demand grew stronger in Western Europe and Russia, propelling the Great October Revolution to bring Communism to the world. 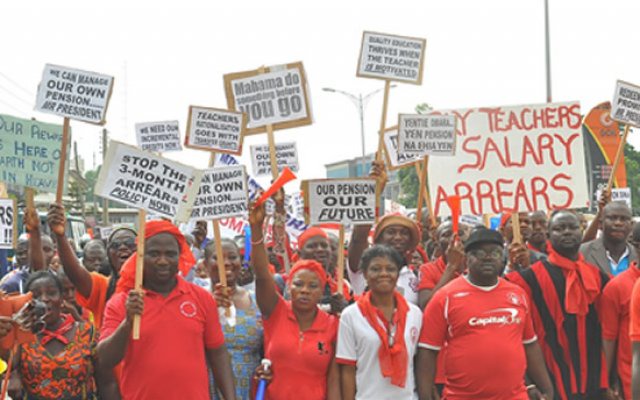 It's worth noting that, with the exception of Ethiopia, Liberia, and Egypt, most African countries were then all colonies of various European powers, especially Britain, France, Spain, and Portugal.

When Ghana gained independence in 1957, workers celebrated their first May Day in 1965, three years after achieving full Republican status, at which Osagyefo Dr Kwame Nkrumah, a close friend of labor, was named the "First Number One Worker" and awarded a May Day Award by the TUC, headed by Mr J.K. Tettegah, Secretary-General.

After General Ignatius Kutu Acheampong's military coup on January 13, 1972, the celebrations were resumed in 1967. A Grand National parade was held on the forecourt of the Accra Community Centre to commemorate the occasion. 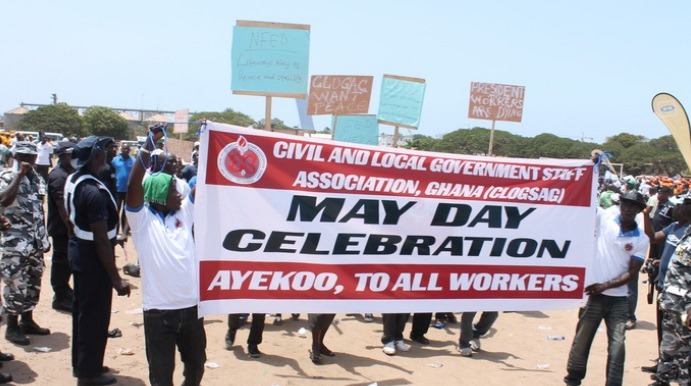 Note: All images are for illustration purposes.

You cannot make decisions for me - Sam George declares

We Seek Not To Do Anything To Disturb The Peace Of The Country. Chief Imam Assures Akufo-Addo.