By Fruit4taught (self media writer) | 29 days ago

Sometimes it really hurts when you hear the end of some talented individuals from this country who did their best to showcase the country to the world through their special gifts. Many of such people might not have gained any fortune through their talents but their lives and special gifts brought joy and encouragement to many throughout the country and the world.

Most often than not, we hear about the poor states of such people in their late ages prior to their demise. The story of Robert Nana Banyin Mensah, the goalkeeping legend whose life came to an end in his prime comes to mind.

A very shocking discovery was made a few days ago when the 50th anniversary of his death was commemorated.

His daughter, Albertina Mensah, who was only four years old when he died has showed the final resting place of the legend and sad to say it is nothing more than insulting. The land which used to be a cemetery has been converted into a developing residential area, hence nothing there to indicate that a figure of Robert Mensah’s status is buried there.

But for his daughter who regularly visited the place, nobody would have known the spot where he was buried.

Whiles other countries build monuments and statues to remember their fallen great men, Robert Mensah’ remains, lie hidden under a palm tree in a bush in front of someone’s house, nor even with a headstone. 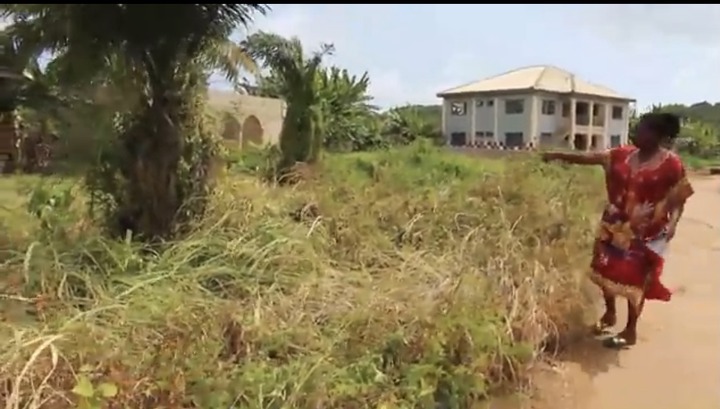 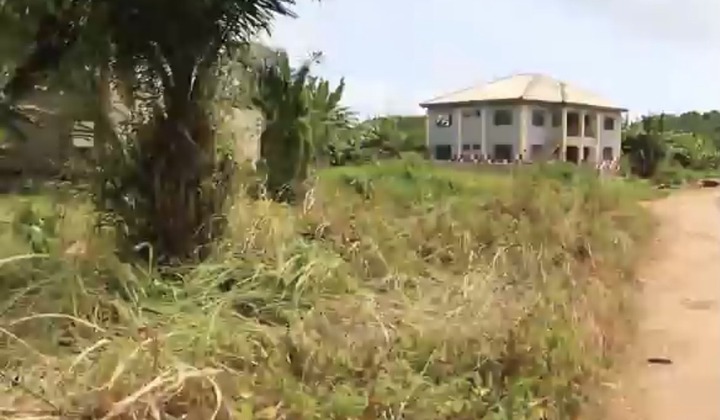 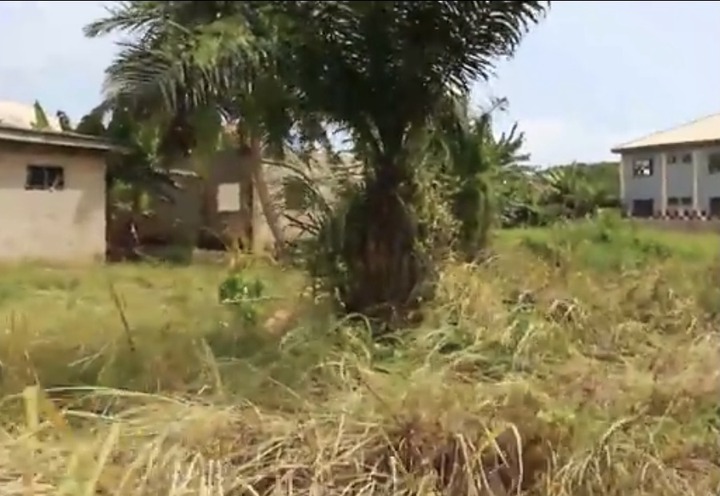