Origin Of The Bugum Festival

By TrendingAdepa (self meida writer) | 24 days 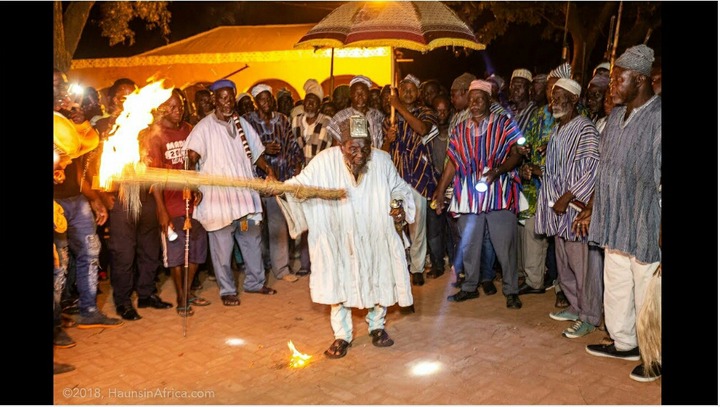 The Bugum Chugu (Fire Festival) is the primary Dagomba celebration in the year. It is commended in the main month of the Dagomba lunar year,the Bugum Goli (the period of fire), and is praised on the 10th day of the month. The celebration is praised to recall the "lost of a main child".

The birthplace of the Bugum Festival traces all the way back to when one ruler lost his dear child. The name of the ruler and the said child are not, at this point known. Some additionally asserted that the occasion occurred before the appearance of the decision class in present day Dagbon, Mamprugu and Nanung. The relatives of the decision class are available day bosses and lords in Dagbon, Mamprusi and Nanung. The story has it that a kid went out to play with his partners and as they played, he got worn out and proceeded to set down under a tree. He before long nodded off. Different youngsters forgot of him and returned home when they completed the process of playing. In the evening, the guardians (king and spouse) didn't see him. The ruler thought he was with the mother and the mother likewise thought the kid was with the dad. After dinner that the mother approached the lord to take the kid to bed. It was at that point that they tracked down that the kid was not with any of them. The lord requested his subjects to go round the neighborhood in look for the child. They didn't discover him. Indeed, the youngsters he went out with couldn't recollect. 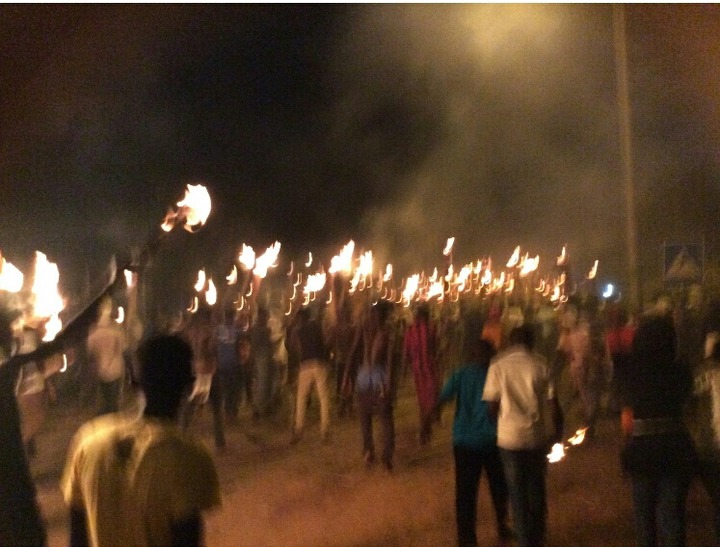 The king immediately collected his heroes and mentioned to them what had unfolded. The champions were told to search for the child. Since it was around evening time and dim, individuals lit lights looking for him. At last they discovered him under a tree profoundly snoozing. They sent him to his folks who were urgently sitting tight for his appearance. The guardians believed that the tree took the kid and shrouded him. They in this manner considered the tree a shrewd tree and tossed the lights they were carrying on that tree and disgraced it. The people group around then viewed that specific tree as a shrewd tree and many dreaded it. The ruler proclaimed that the occasion ought to be stamped yearly to honor the occasion. Consistently they gathered before the lord's castle to praise the celebration. At the point when they set fire, the ruler or the boss used to be the first to light the fire with his light. The boss didn't go far and dropped his light and got back. Individuals proceeded with the training and used to go to the insidious tree and tossed their lights on it. While walking to the malevolent tree, they played and moved ziem, a dance for the tindaamba 'land ministers'. Individuals used to and still dress as champions while observing Bugum Chugu in Dagbon.